The thought of traditional cardiac bypass surgery literally makes Isaac Del Val shudder — he finds overwhelming the thought of a surgeon cutting open a person’s chest, spreading the ribs and stopping the heart. So you can imagine his relief when he learned Miami Cardiac & Vascular Institute recently began offering a far less traumatic, minimally invasive approach to the common, but difficult, procedure.

No huge chest incision or opening up of the sternum. No spreading of the ribs. No stopping of the heart. No long period of painful recovery.

“Dr. McGinn does a different type of procedure,” Mr. Del Val says. “He was unbelievable.”

Distress Signal
Mr. Del Val, 43, ended up at Baptist Hospital’s Emergency Department in April after a long day of pressure-washing his driveway in the heat. Weak and sweating profusely, he attributed his malaise to overexertion and went indoors for a break. “I was just feeling weird,” he recalls. “There was a sensation of dizziness, heartburn, nausea — all at the same time.” Worried, his wife insisted he go to the hospital, even though they were concerned about exposure to the coronavirus.

That decision may have saved his life. Tests revealed he was having a heart attack. He was rushed to the Institute’s cardiac catherization lab, where a coronary angiogram showed two of his arteries were severely blocked. “He was at imminent risk of a second heart attack,” Dr. McGinn says. Upon hearing he needed double bypass surgery, Mr. Del Val didn’t know how to react. “I was shocked, but I had to accept reality,” says Mr. Del Val, who, as a Jehovah’s Witness, cannot receive any blood transfusions.

About 250,000 coronary artery bypass surgeries are performed each year to treat the blockage or narrowing of coronary arteries, which carry blood and oxygen to the heart muscle. That’s about 1,000 such procedures a day in this country, Dr. McGinn points out. About 90 percent of the procedures are performed using the traditional approach with a large zipper incision in the chest and a heart-lung machine that takes over pumping the patient’s blood so the heart can be stopped. Surgeons then use a graft of healthy blood vessel taken from elsewhere in the body — usually the chest, leg or arm — to create a new route, or bypass, so blood can get around the blockage and reach the heart.

The open-heart surgery can be grueling for patients, who often endure considerable pain and take three months or more to recover.

After witnessing how difficult this surgery can be on elderly patients in particular, Dr. McGinn helped devise a new approach to spare patients some of the discomfort, blood loss and risk. Known internationally as the McGinn Technique — it was once mentioned on television’s Grey’s Anatomy — the surgery is performed routinely in only a handful of American hospitals, he says.

“The reason I came here was to introduce minimally invasive coronary bypass surgery,” says Dr. McGinn, who previously worked at the Sanger Heart & Vascular Institute in North Carolina and before that served as medical director of the Heart Institute at Staten Island University Hospital for 16 years. After joining Miami Cardiac & Vascular Institute in late February, he took advantage of the pandemic’s slowdown in surgeries to train the Institute’s staff on the procedure.

“It’s a very complex operation. The heart is beating all the time — it’s the only organ in the body that constantly moves around. It’s a vital organ, obviously, so the utmost care and diligence is required,” he says. Instead of opening the chest with a huge incision through the breastbone, Dr. McGinn accesses the clogged arteries through a small, two-inch incision between the ribs.

“The concept behind this surgery is we don’t break any bone and we don’t cut any muscles, so the structural integrity of the chest remains intact. The recovery is considerably faster and the pain is less,” he explains. “It’s particularly important for patients who are the breadwinner for the family, those who need to go back to work. It’s also important for people who can’t handle the trauma of the traditional approach, like elderly people or people who have other medical issues.”

The majority of traditional bypass surgeries puts patients on a heart-lung machine so the heart can be stopped during the procedure. But Dr. McGinn’s approach avoids this step. “I don’t ever stop the heart anymore,” he says, explaining he uses specially engineered instruments called tissue stabilizers to hold vessels still with suction cups while he creates the bypass. “When you stop the heart, there is always a concern of what is going to happen when you go to wake it back up. Sometimes it doesn’t wake up the right way,” he says. Also, he adds, “There is always a chance of damaging other organs, damaging blood vessels, damaging the lungs, the kidneys, and even the brain.”

Who is a candidate for this surgery?
Dr. McGinn, who has done about 1,800 of the procedures, says that with a few exceptions, most patients are candidates for the minimally invasive approach. In fact, patients often seek him out from other states and countries.

“Young patients are Internet-savvy and they are looking for alternatives to traditional surgery,” he says. “In some cases, patients discover they have heart disease when they are being evaluated and cleared some other surgery, and they need a bypass in order to move forward with a procedure that will improve their quality of life,” Dr. McGinn said.

“They can’t get their joint replaced if their heart is not working properly,” he explains. “But doing a traditional full bypass surgery on someone who is disabled because of a bad joint is a real challenge. For them, recovery is really tough. By doing a minimally invasive procedure, we can get them to their joint replacement surgery within weeks of their heart surgery. The recovery is so much easier and less taxing.”

In addition to the good results Dr. McGinn gets with the minimally invasive approach, he is particularly gratified by what it means to patients who support themselves or their families. “The traditional surgery requires three months to recover. Patients are told they won’t be able to go back to work, and for a lot of people that is unacceptable,” he says. “I let them go back to work a week after discharge. They can lift, they can drive, they can golf — they can do whatever they want to do without fear of damaging anything.”

Mr. Del Val, a collections clerk,  is happy to be on the road to better health. As he continues his care with cardiologist Socrates Kakoulides, M.D., he says he is adhering to guidance regarding exercise, medications, lifestyle changes and diet.

“I feel much better compared to before,” Mr. Del Val says. “This has changed a lot in my life. It could have been so much worse.” 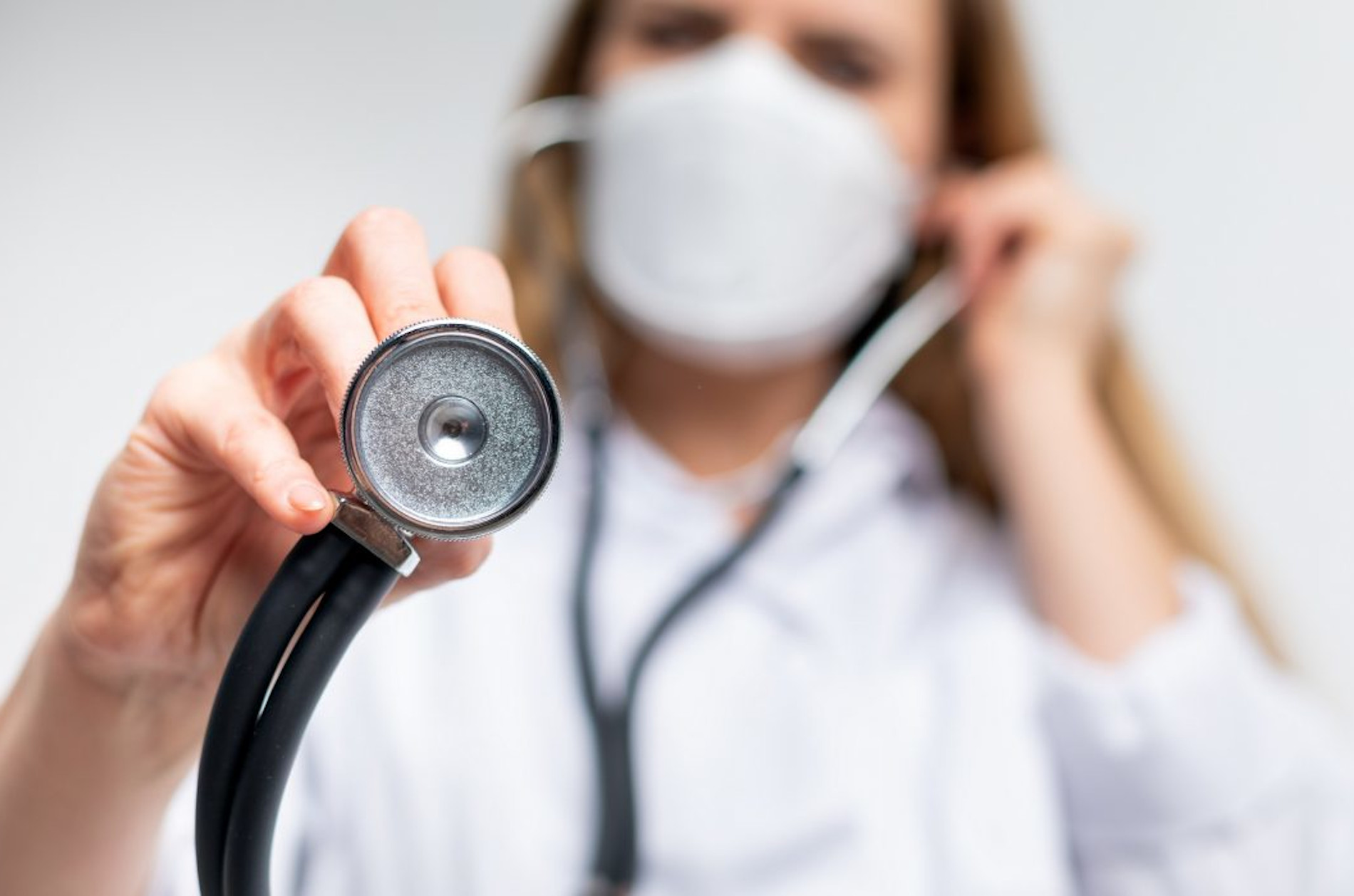 As much as most people wish it were true, heart disease doesn’t just disappear. Ignoring symptoms, avoiding the doctor or delaying treatment can have dire consequences.
Read Story 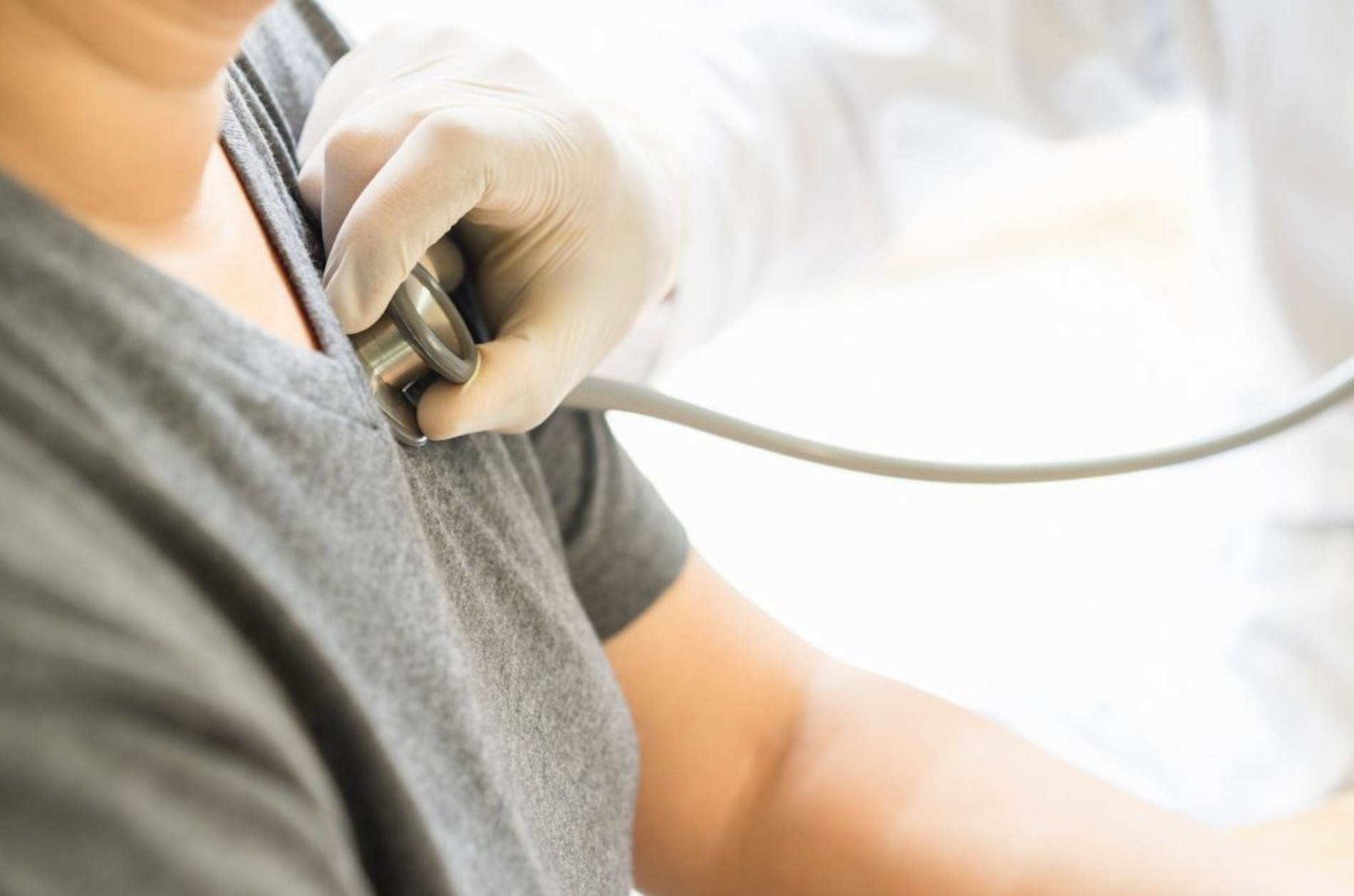 Long before the COVID-19 pandemic, women tended to be more attentive to their health than men, including recognizing symptoms that need medical attention and scheduling regular checkups and screenings.
Read Story 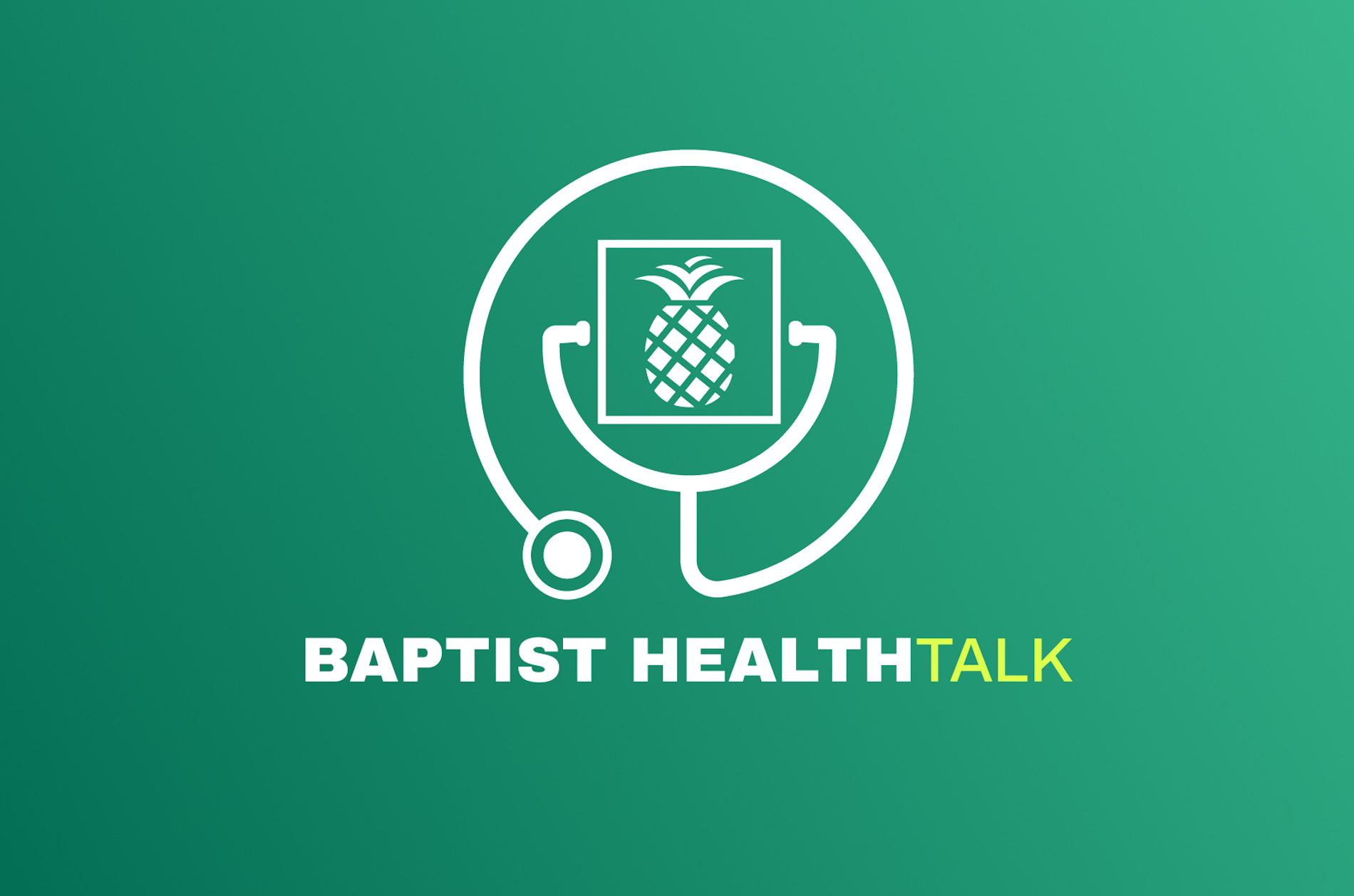 Heart Failure: What You Need to Know

What is heart failure?  There is no simple answer when it comes to this complex condition. With approximately 550,000 new cases diagnosed in the U.S. each year, it touches the lives of millions of people of all ages.
Read Story 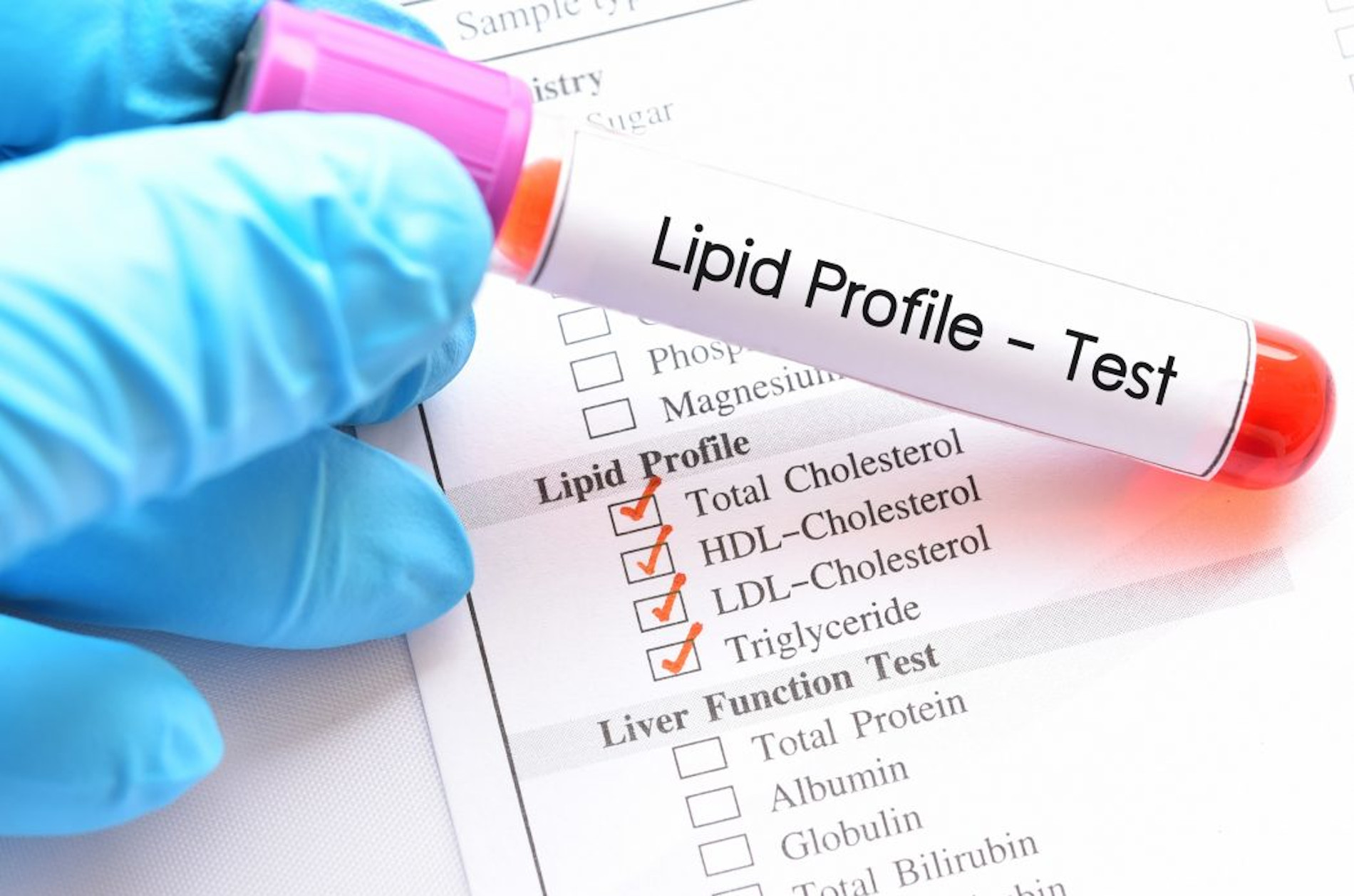 For those patients who cannot control their raised blood fats, known as lipids, even after standard medical interventions, there is a new option.
Read Story 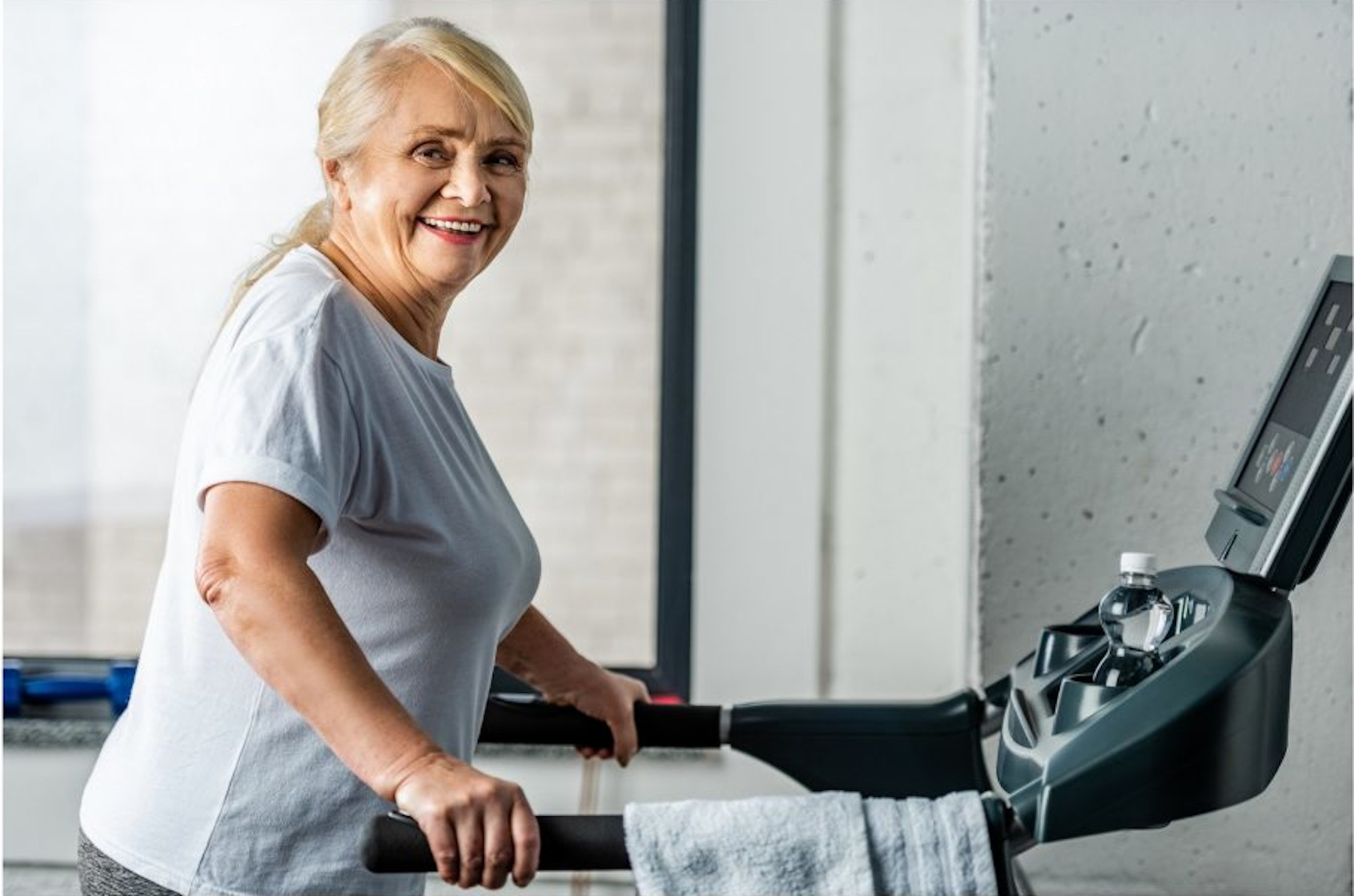 When the threat of COVID-19 forced people to stay in their homes beginning in March, individuals who were enrolled in Miami Cardiac & Vascular Institute’s Cardiac Rehabilitation program.
Read Story 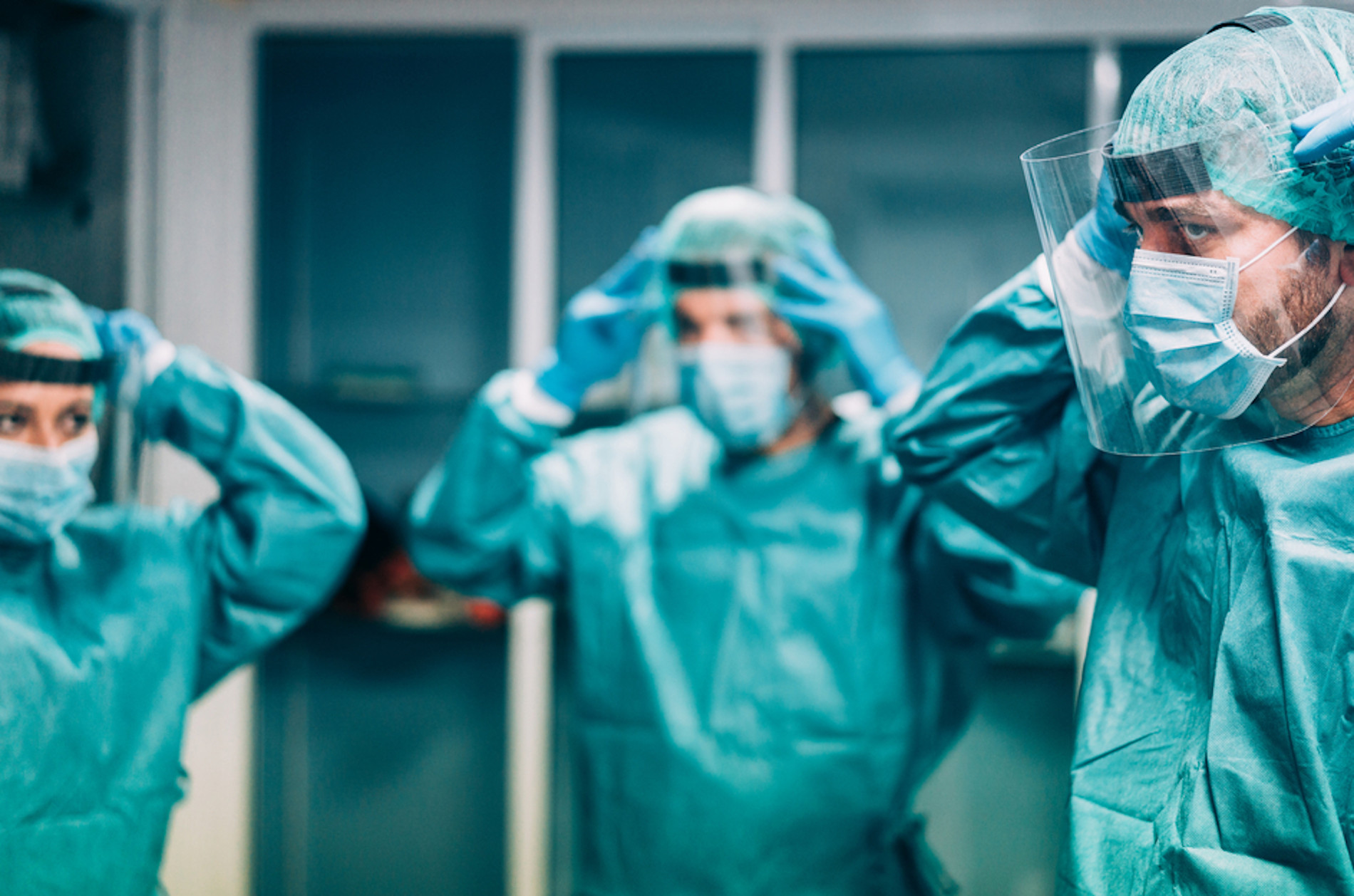 Life on the Frontline of the COVID-19 Crisis

The headlines and the numbers tell the story: the coronavirus is raging through South Florida, with thousands of new cases being reported daily.
Read Story 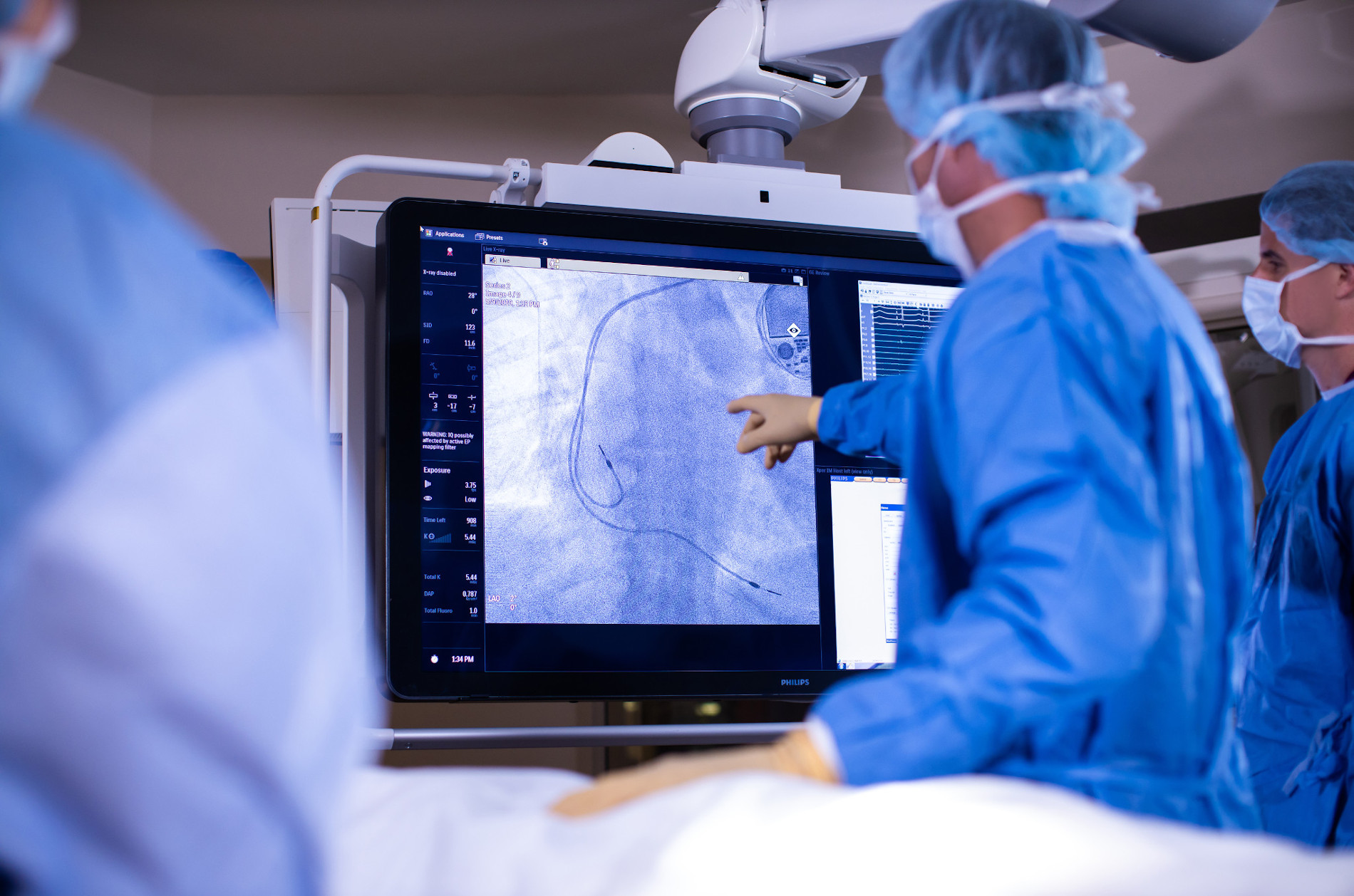 A History of Firsts

John Burkowski, a retired social studies teacher, father of four and grandfather of five, has had an interesting life of “firsts".
Read Story