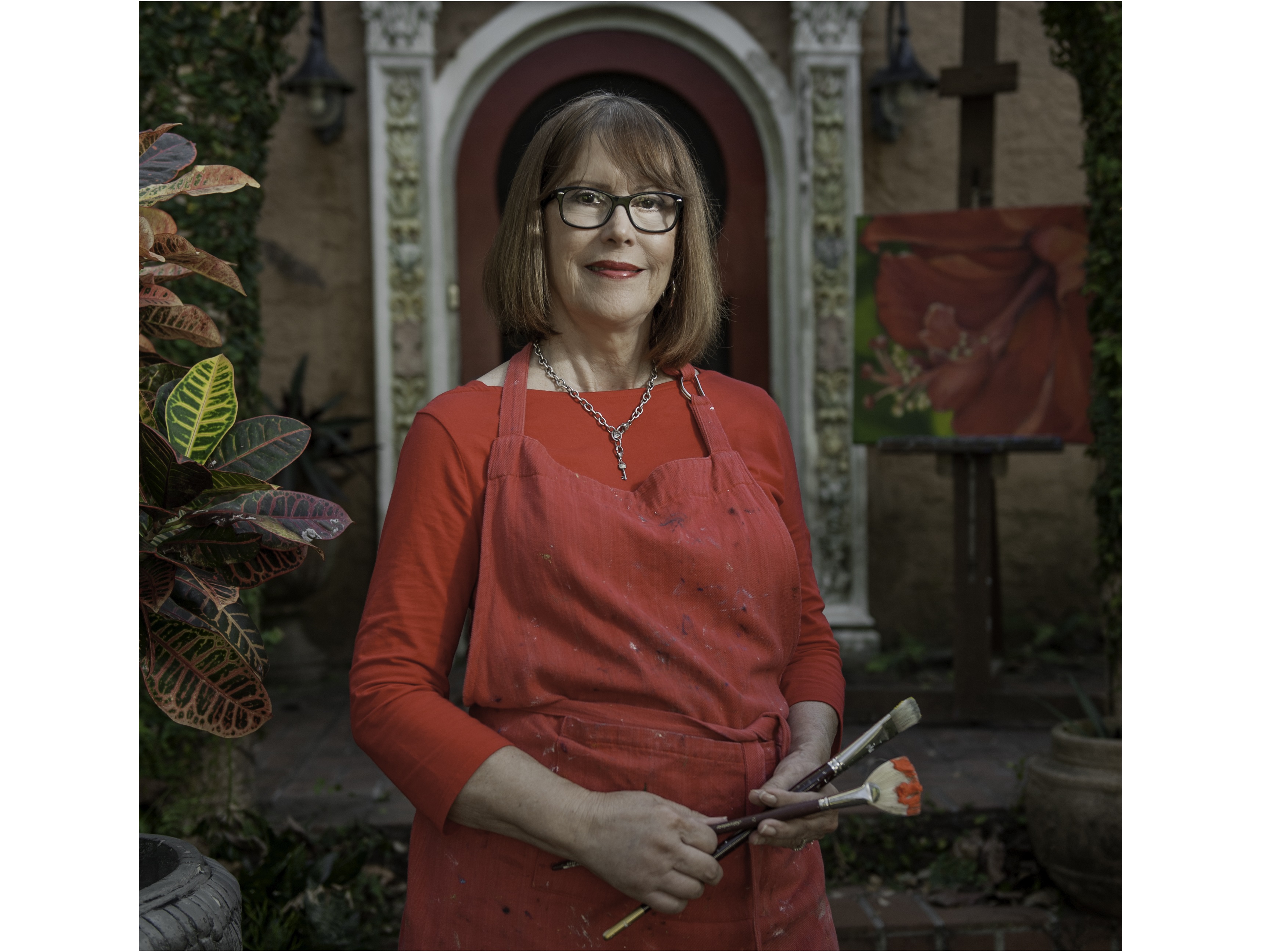 Women and heart disease. This is still a combination that surprises many, especially women. And especially women who find out — at an emergency room or at the doctor’s office — that they have suffered a heart attack or need medication or require a coronary stent procedure to open up blocked arteries or even open heart (bypass) surgery.

For women, heart disease is deadlier than all forms of cancer combined. About 1 in 31 deaths of women is attributable to breast cancer, while 1 in 7.5 female deaths is linked to heart disease.

There is still an awareness gap between men and women when it comes to heart disease risk factors, and the potential for a heart attack or other event if symptoms go untreated. For example, chest pain and shortness of breath have long been the telltale signs of a heart attack, but these symptoms have been based on years of clinical research looking at what men experience.

Women could certainly experience chest pain, but they should also be on the lookout for less obvious  symptoms, such as light-headedness, excessive sweating, nausea, indigestion, and palpitations — sometimes in addition to shortness of breath and back pain.

WomenHeart of Miami: A National Role Model
A lack of awareness of these symptoms still exists, despite the remarkable campaign by WomenHeart, The National Coalition for Women with Heart Disease. WomenHeart trains survivors to host peer-to-peer support groups for women who have had heart attacks , life-saving procedures, or treatments related to heart disease. Miami Cardiac & Vascular Institute hosts WomenHeart of Miami, a group that has served as a role model nationally and is a founding member of the WomenHeart National Hospital Alliance.

WomenHeart is a nationwide volunteer corps of more than 800 women living with, or at risk for, heart disease. They have been trained as community educators, advocates and network coordinators at the prestigious Mayo Clinic in Rochester, Minnesota, to lead the fight against heart disease in women.

One of the WomenHeart Champions is Ann de Velasco, R.N., a nurse and a heart attack survivor herself, who has led the Institute’s WomenHeart Support Network since completing her training in 2003.  She works alongside Andee Weiner, who serves as the co-coordinator for the group. Mildred Rodriguez serves as coordinator for their sister group, WomenHeart of Miami en Español, the only Spanish speaking group in the country.

“Because we are there to support one another, there is a tremendous amount of healing power,” says Ms. De Velasco. “Meetings never get stale. It’s very rewarding to meet other women who have gone through a heart attack, stent or other surgery. New people come in and reach out to someone else. It self-perpetuates. It’s a great way for women with heart disease to pay it forward.”

Lorraine Tucker (pictured above) was in a Kendall restaurant when she was overcome with dizziness and excessive sweating, symptoms associated more with panic attacks than heart attacks. A friend accompanying her drove her to Baptist Hospital’s Emergency Center, where doctors told Ms. Tucker she was having a heart attack. She was rushed to the catheterization lab, where Dr. Gomez placed a stent to open a blocked artery in her heart.

‘It was Just What I Needed’
After her recovery, she joined the WomenHeart support group, where Ms. Tucker said she was comforted to learn that her experience wasn’t unusual. “It was just what I needed,” said Ms. Tucker, who has returned to her lifelong passion of painting. “Hearing from other women that they also had panic attacks, I knew I was going to be OK.”

In addition to attending support group meetings, WomenHeart Champions volunteer at health fairs and other events that raise awareness of risk factors, including diabetes, obesity, smoking, high blood pressure, high cholesterol and a family history of heart disease. Women who had preeclampsia or high blood pressure while pregnant are at a higher risk for heart disease, as are those who have undergone treatment for breast cancer. Postmenopausal women also should be monitored due to their decline in estrogen, which may raise blood pressure and cholesterol.

Getting physicians to spread the word about WomenHeart is also an important factor in making more women aware and getting them into treatment sooner, according to both Ms. Velasco and Dr. Gomez. The irony, Dr. Gomez points out, is that women usually supervise the health and doctor appointments for the rest of the family, sometimes ignoring their own health issues.

“Women in general tend to take care of the rest of the family before they take care of themselves,” Dr. Gomez says. “They may not be aware that the chest pain they’ve had all along could be a brewing heart attack.”

WomenHeart has done “a fantastic job and not only in finding women who have had heart problems in the past and have recovered,” adds Dr. Gomez. “But it also organizes several community campaigns to spread the world. They perform a tremendous service.”

Gomez adds that the case of Ms. Tucker, who is a patient of his, is typical.

“She was shocked to realize that she had any kind of heart problem,” recalls Dr. Gomez. “She is a wonderful lady. Anybody that sees her is surprised to learn she’s had a heart attack and stent placement. They can’t believe it. There are many ladies in this group who were shocked to learn they had any heart problem.”