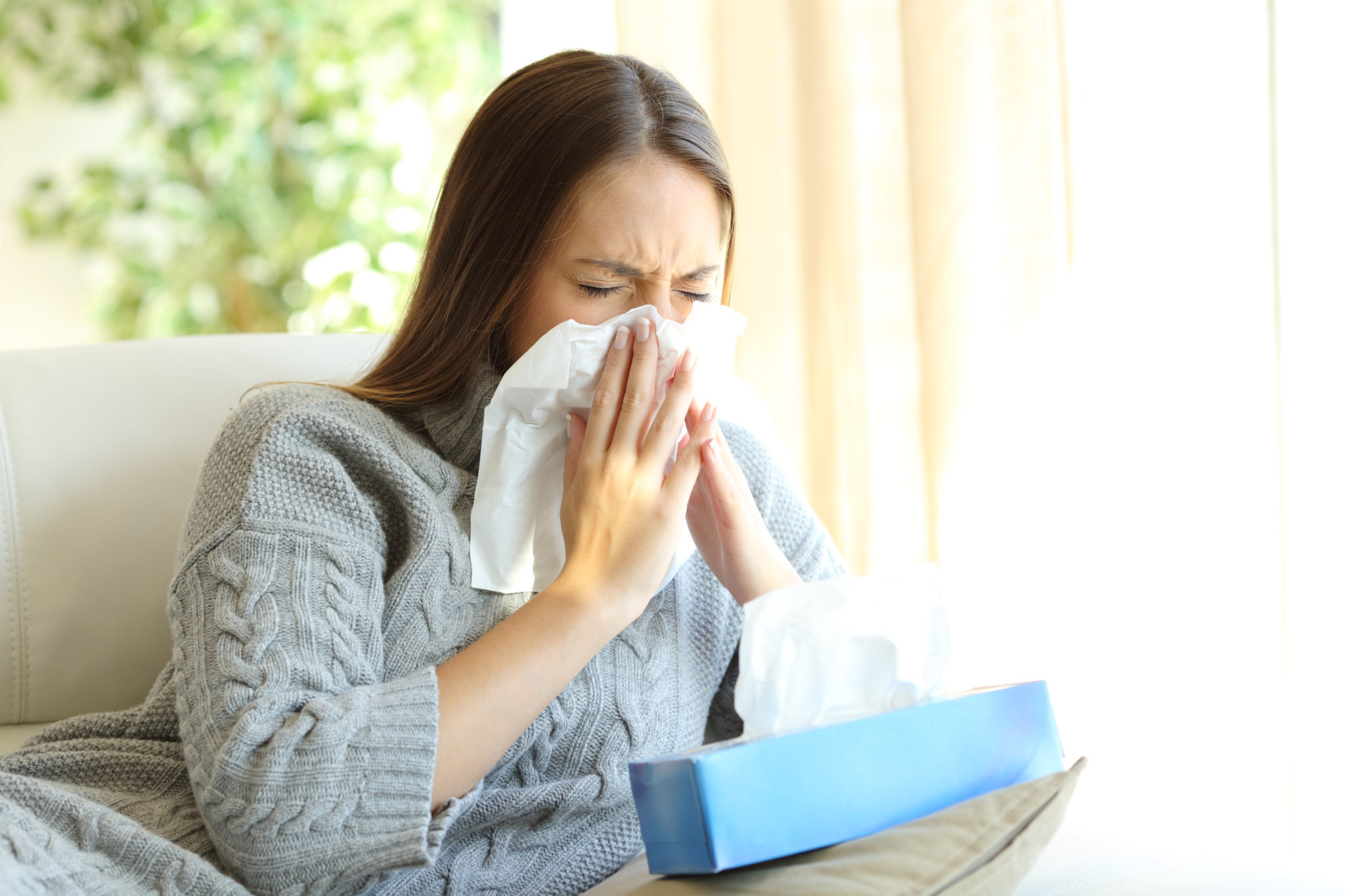 Public health officials are reminding everyone that it’s not too late to protect yourself against influenza if you haven’t already received a flu shot.

Getting your yearly vaccination is the best protection against influenza, physicians and health officials say. Individuals who are at high risk of flu-related complications include young children, pregnant women, people with certain chronic health conditions such as asthma, diabetes, heart disease or lung disease, and people aged 65 years and older.

“The flu shot remains the best way to prevent getting the flu,” says Melissa Franco, D.O., a family medicine physician with Baptist Health Primary Care at Pinecrest. “Flu season can go well into the spring, and it’s never too late to get vaccinated.”

The Florida Department of Health (FDOH) recognizes this week, December 2-8, 2018, as National Influenza Vaccination Week. The FDOH, along with the U.S. Centers for Disease Control and Prevention (CDC), wants to make sure that flu shots are on to-do list for holiday shoppers, especially those with kids and those who are caregivers to adults in the higher-risk category.

The CDC estimates that more than 700,000 people were hospitalized with the flu during last flu season, 2017-2018, with influenza or pneumonia activity considered at “epidemic level” for 16 consecutive weeks. There were an estimated 79,000 flu related deaths in 2017-2018, the CDC says.

In the United States, the typical flu season runs from October through May, usually peaking in February.

“Flu activity is expected to increase in the coming weeks, including over the holidays when many people travel and visit family and friends,” the CDC states. “The sooner you get vaccinated, the more likely you are to be protected against flu when activity picks up in your community.”

The flu virus spreads mainly by droplets formed when people with the flu cough, sneeze or talk. But a study earlier this year found new evidence that coughs and sneezes may not be necessary to fill the air with droplets of the flu virus. The study, funded by the CDC and the National Institutes of Health, shows that the flu’s potentially expanded airborne quality means the virus can spread more easily than previously thought.

“When you are looking at flu virus droplets that are so small — that spreading the virus by breathing in close proximity would be logical,” says Sergio Segarra, M.D., chief medical officer at Baptist Hospital of Miami and an emergency physician. “That, in addition to the virus living up to 24 hours on surfaces, makes it that much worse.”

Flu vaccines are offered in many locations, including at doctor’s offices, health departments, pharmacies and by some employers and schools. Find your local county health department and learn more about receiving your vaccination.