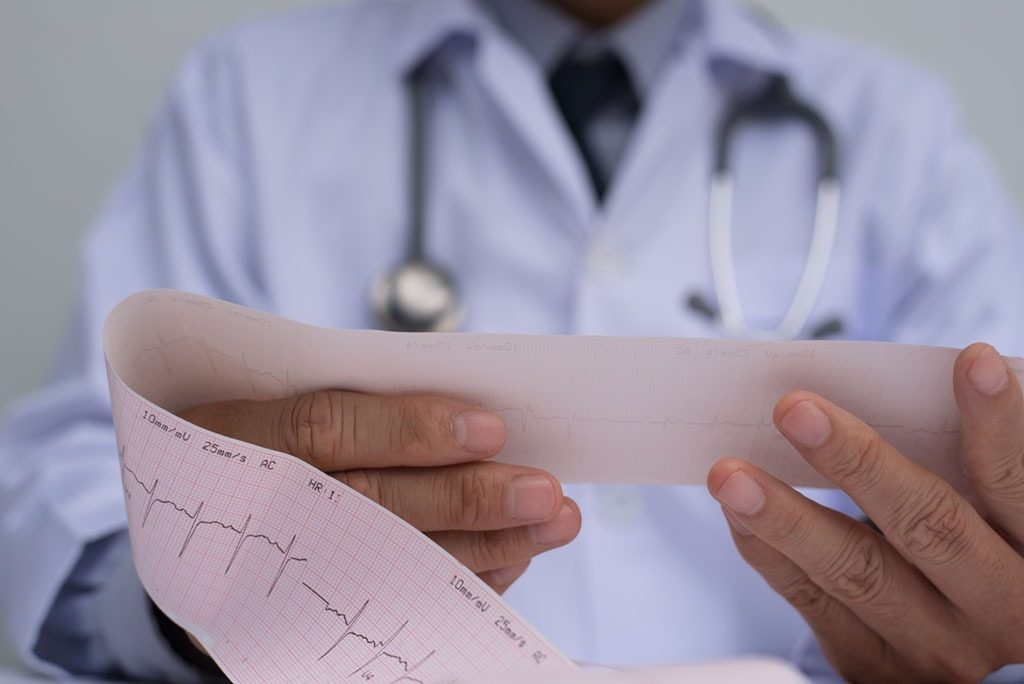 Under certain conditions, ventricular tachycardia (VT) can be a serious irregular heartbeat, or arrhythmia. Caused by irregular electrical signals in the heart’s lower chambers, VT is suddenly in the headlines with the death of comedian Gilbert Gottfried, 67. His family reported Tuesday that Mr. Gottfried died of recurrent ventricular tachycardia due to myotonic dystrophy type II.

Myotonic dystrophy is one of a group of inherited disorders most commonly known as muscular dystrophies. Myotonic dystrophy type II causes muscle weakness close to the center of the body (proximal muscles), such as the those of the neck, shoulders, elbows, and hips. 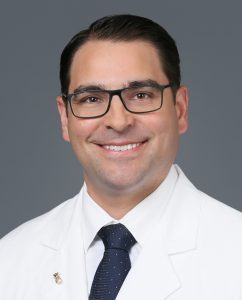 “Ventricular tachycardia can be very serious, particularly if it is sustained and linked to other heart issues,” explains Mario Pascual, M.D., an electrophysiologist with Miami Cardiac & Vascular Institute. “VT may require a multidisciplinary approach to its care. This includes medications, an implantable defibrillator, and possibly procedural interventions or ablations.”

Ventricular tachycardia (VT) is a fast and abnormal heart rhythm. It starts in your heart’s lower chambers, called the ventricles. More specifically, VT is characterized by three or more heartbeats in a row at a rate of more than 100 beats a minute. The rapid heartbeat doesn’t allow the heart enough time to fill with blood before it contracts again. Blood flow to the rest of the body can be affected.

If VT lasts for more than a few seconds at a time, it can become life-threatening. So-called “sustained VT” occurs when the fast heart rhythm lasts for more than 30 seconds. It’s also “sustained” if the condition is associated with a blood flow issue, such as high or abnormal blood pressure. Otherwise, the VT is non-sustained.

VT can occur in a heart that is structurally healthy. But it can also result from structural damage or scarring in the heart from past heart disease. VT that is diagnosed as part of structural heart disease is more concerning and can be life-threatening. Any heart condition that results in damage and scarring to ventricular muscle can produce VT. It can also be caused by inherited or genetic disorders. Some diseases that result in heart muscle damage can also lead to VT.

How is VT diagnosed?

To diagnose VT, you likely require an electrocardiogram (ECG), which records your heart rate and rhythm. Your doctor may want to closely watch your heart’s activity for a longer time using a Holter monitor or event recorder. VT may be diagnosed in the hospital with continuous heart monitoring called telemetry. It may also be seen and diagnosed during a stress test.

Symptoms of VT may include: Fast heartbeat or a fluttering feeling in the chest (palpitations); dizziness; lightheadedness; chest pain; neck tightness; shortness of breath; fainting; and even cardiac arrest. In some cases, there may be no symptoms.

Treatment may include medicines, ablation therapy, or an implantable device to check and correct your heartbeat. Ablation involves a procedure that uses heat or cold to create some scarring on the inside of the heart that can break up the electrical signals that cause the heartbeat irregularity.

When VT is sustained or life-threatening, a small device called an ICD (implantable cardiac defibrillator) may be used, especially if there’s no reversible cause found of if there’s another underlying condition that makes future episodes of VT more likely. The ICD is implanted into your chest. It’s connected to your heart with wires. When an abnormal heartbeat occurs, the ICD can overdrive pace the VT to stop it.

While fluttering and heart palpitations can be signs of AFib (atrial fibrillation), the most common type of irregular heartbeat, there can be simple explanations. But getting tested is the wisest move because AFib, if untreated over a period of time, can result in serious conditions, including clots, stroke, heart failure and other heart-related complications.

AFib occurs when the heart’s upper chambers beat irregularly and can increase stroke risk fivefold if left untreated. It will affect an estimated 12.1 million people in the U.S. by 2030, according to the American Heart Association.

Nonetheless, most irregular heartbeats are not life-threatening.

“There a couple of common misconceptions about arrhythmias,” explains Dr. Pascual. “One is that every irregular heartbeat is potentially life-threatening and it’s not. There are certainly dangerous arrhythmias out there, but there are many benign arrhythmias as well.”

There’s also a mistaken belief that every heart rhythm issue has to be evaluated in the emergency room. “And most of them do not,” said Dr. Pascual. “We can come up with a treatment plan for a patient so that if they have some type of arrhythmia, even if they’re at home, we can provide a good treatment option to avoid the emergency room and hospitalizations.”