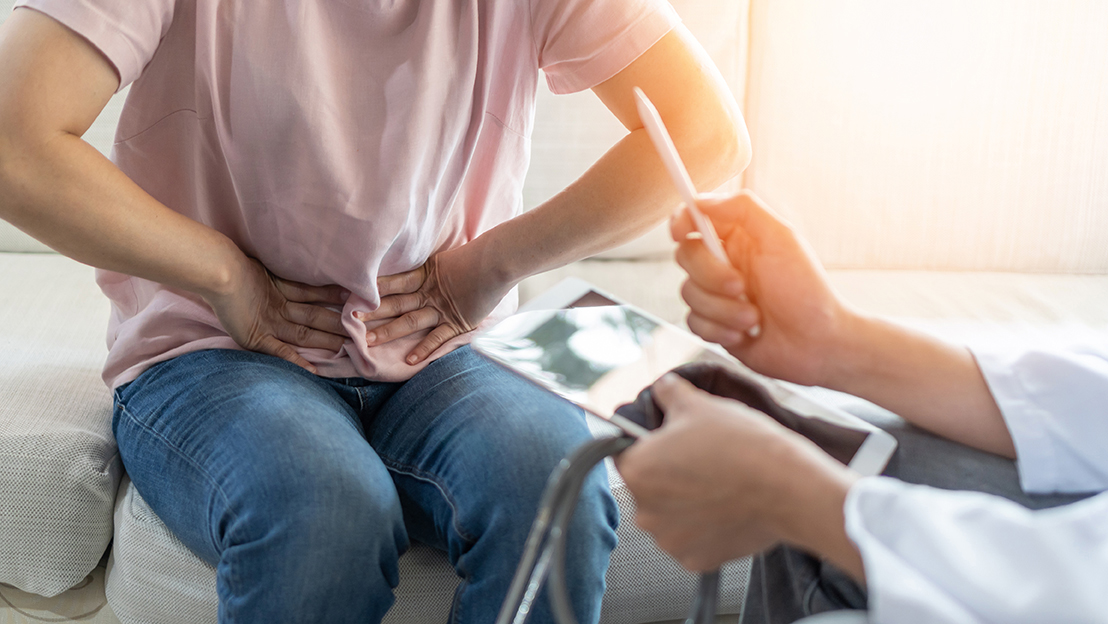 You’re in good company if, in the middle of your tennis game, you feel an unmistakable wetness in your pants. Urinary incontinence, or involuntary urine leakage is common among all women, even young, female athletes who have never had children. In fact, some 50 percent of women will experience what is called pelvic floor dysfunction. But just because leaking is widespread, doesn’t mean that you should just accept it. 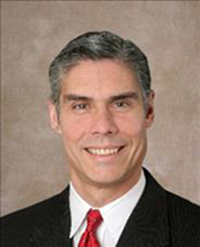 Rafael Perez, M.D., an obstetrician and gynecologist who is the medical director for South Miami Hospital’s Fibroid Center and Pelvic Health Program.

Among the two most common myths doctors hear about pelvic health is that incontinence is normal and there is nothing a woman can do about it. “Incontinence is something nobody really likes to talk about,” says Rafael Perez, M.D., an obstetrician/gynecologist who is the medical director for South Miami Hospital’s Fibroid Center and Pelvic Health Program. “And because it’s embarrassing and people think nothing can be done about it, many don’t seek treatment. When we get to the cause of the problem, however, almost every situation can be improved.”

To shed some light on the subject, we take a closer look at some of the most common myths associated with pelvic health.

Myth: I’ve never given birth. I can’t have a pelvic floor problem.

The pelvic floor is a group of muscles at the bottom of the pelvis. They help support organs such as the bladder, uterus and vagina, and the rectum. “Pregnancy and childbirth, whether a woman gives birth vaginally or through a C-section, can cause the muscles to weaken and lead to urinary and anal incontinence. It also can lead to pelvic organ prolapse, where organs such as the vagina, cervix, uterus, bladder and rectum drop, in some cases, outside of the body,” Dr. Perez says. But there are many other contributors to pelvic floor dysfunction, including obesity, exercise, aging and menopause, and even your genetics.

Myth: I do Kegel exercises all the time. That will protect me.

Women have been told for years to perform Kegel exercises to prevent urine leakage ― and they can strengthen pelvic floor muscles. “The problem is that when you tell patients to do Kegels, they often contract all the muscles except the ones they need to,” Dr. Perez says. “Just like a personal trainer will teach you how to do an exercise so that you don’t hurt yourself and so that you get the most benefit from an exercise, a physical therapist can help in the same way.” There is a technique to tightening, holding and relaxing the correct muscles. Specially trained physical therapists and urodynamics specialists at South Miami Hospital’s Pelvic Floor Program use biofeedback and other instruction to help patients properly learn Kegels.

Myth: I never leak urine; I just can’t make it to the bathroom in time. That’s not the same thing as incontinence.

Myth: There’s no treatment for incontinence or other pelvic floor problems.

“There’s no reason for anyone to suffer with incontinence,” Dr. Perez says. “There are many treatments to help.” He encourages patients to get a thorough evaluation at an experienced center, first. This will often involve a variety of urodynamic tests, which can measure the bladder’s ability to retain and empty urine and see how well the muscles and nerves are functioning. Treatments include physical therapy and biofeedback, bladder retraining and sometimes surgery. Botox injections into the muscle of the bladder are also used, often relieving symptoms for six to nine months before another injection is needed.

Man or woman, young or old, pelvic floor dysfunction can hit anyone. Talk to your doctor if you have any symptoms, Dr. Perez says. Your primary care physician, ob/gyn or urologist can set you on the path to better pelvic floor health by referring you for evaluation. “Our staff is very experienced and very friendly,” he says. “We can help.” 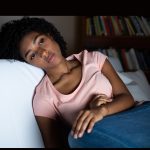 Sister Study Aims to Identify Cause of Uterine Fibroids