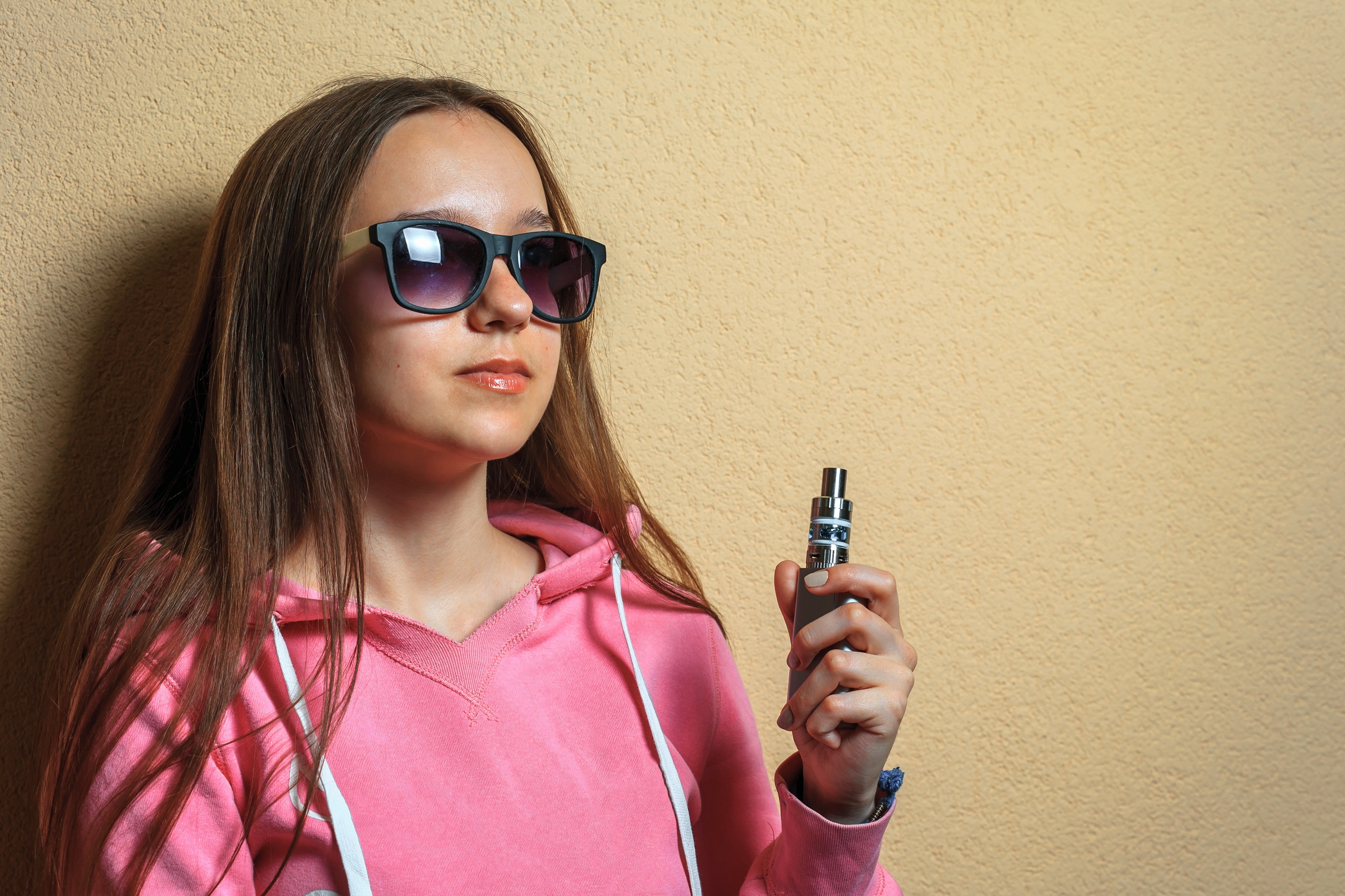 U.S. Surgeon General Warns: E-Cig Use Among Youth 'Cause for Great Concern'

In a rare national advisory, the nation’s top public health official warned Americans of the hazards of e-cigarettes, such as the JUUL vaping device, especially among the growing number of young users, including adolescents and high school students.

E-cigarettes lets users inhale nicotine vapor without burning tobacco like traditional smokers do with cigarettes and cigars. However, most e-cigarettes contain nicotine – the addictive drug in regular cigarettes, cigars and other tobacco products. Moreover, they contain other toxic chemicals with yet-to-be-determined effects on a user’s health.

U.S. Surgeon General Jerome Adams, M.D., said in the advisory released Tuesday that e-cigs are of particular danger to teenagers and young adults. Dr. Adams recommended new measures by local officials across the nation to halt the rising popularity of these devices.

Dr. Adams also referred to the other “harmful substances” in e-cigs, including heavy metals, volatile organic compounds and “ultra-fine particles that can be inhaled deeply into the lungs.”

“Many e-cigarettes also come in kid-friendly flavors,” added Dr. Adams. “In addition to making e-cigarettes more appealing to young people, some of the chemicals used to make certain flavors may also have health risks.”

There are still many uncertainties as to the level of long-term harm to e-cig users caused by the toxic chemicals contained in vaping devices, says physicians and public health experts.

“While we don’t know exactly what levels of toxins these devices are creating, many of the ingredients in e-cigarettes, when heated and inhaled, create dangerous levels like those found in class-one carcinogens,” said Michael Hernandez, M.D., a pulmonologist with the Lung Health Program at South Miami Hospital. “These type of carcinogens cause respiratory illnesses, damage to the lungs and in some cases, cancer. There’s certainly a concern with long-term usage.”

The liquid inside e-cigarettes contains varying high levels of toxic metals, a study released earlier this year by researchers at Johns Hopkins Bloomberg School of Public Health found. The five types of metals, mainly – cadium, chromium, lead, manganese and nickel – stem from the coil that heats the liquid and turns it into vapor. In aerosol form, these metals can cause serious health conditions, such as neurotoxicity, cardiovascular disease, respiratory disease and lung cancer, researchers say.

Says the surgeon general’s advisory: “For adults, e-cigarettes may have the potential to reduce risk for current smokers if they completely transition from cigarettes to e-cigarettes; however, a majority of adults who use e-cigarettes also smoke cigarettes. For youth, the use of multiple tobacco products puts youth at even greater risk for addiction and tobacco-related harms.”

The surgeon general urged local and state governments to take the following measures: