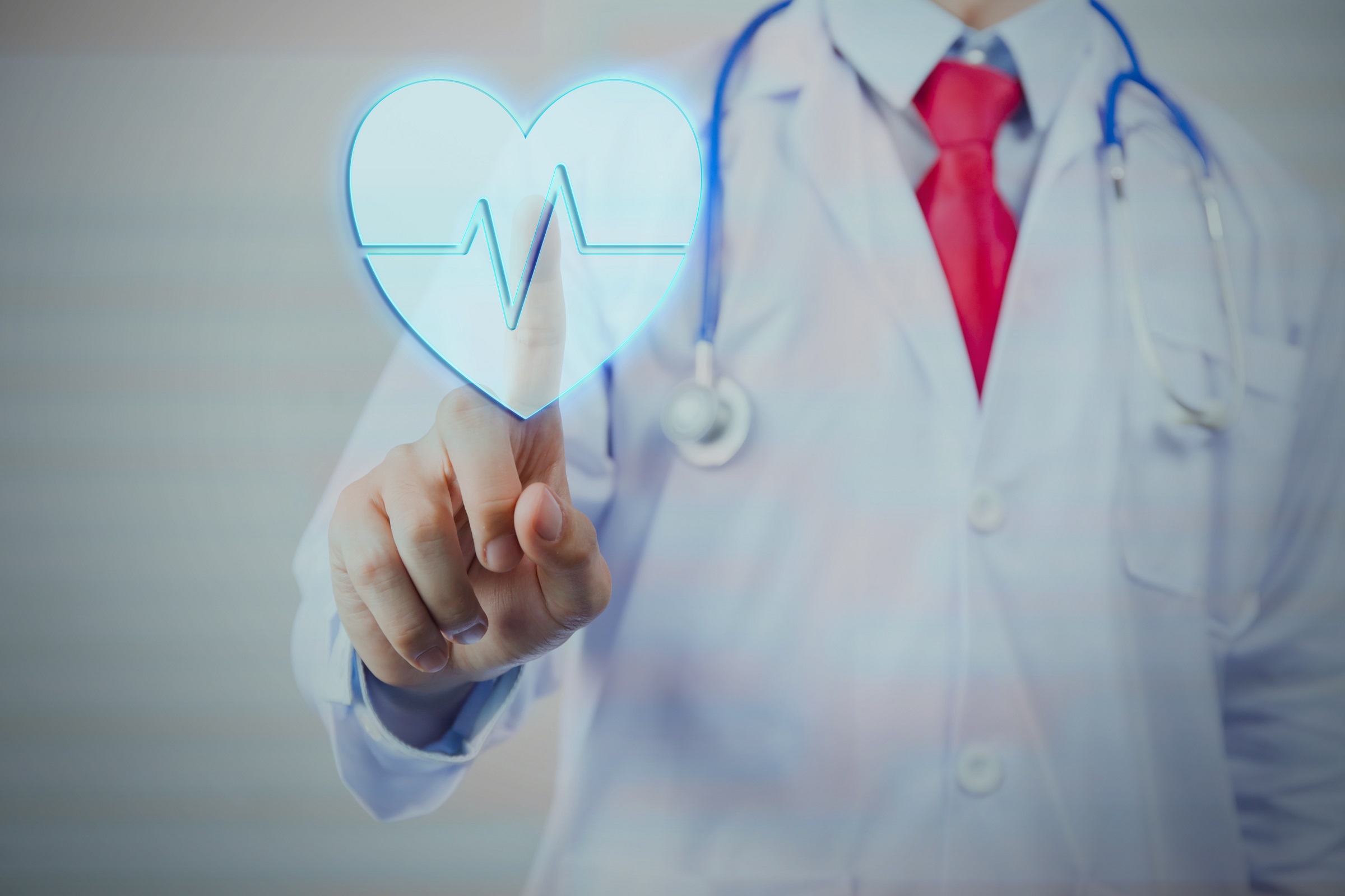 New draft guidelines by a U.S. panel of experts urges further restrictions of daily aspirin intake to lower the risk of a first heart attack or stroke. People, ages 40 to 59, who are at higher risk for cardiovascular disease (CVD) — and do not have a history of CVD — “should decide with their clinician whether to start taking aspirin,” according to the draft guidelines by the U.S. Preventive Services Task Force.

The task force also stresses that “people age 60 or older should not start taking aspirin for heart disease and stroke prevention.” The new draft recommendation does not apply to people already taking aspirin for a previous heart attack or stroke. They should continue to do so, unless otherwise instructed by their physician, the task force says.

“The big takeaway from the new draft guidelines is that no one should be taking daily aspirin simply because they heard or read that it helps prevent a heart attack or stroke until you have consulted with your doctor,” explains Jonathan Fialkow, M.D., deputy medical director and chief of cardiology at Miami Cardiac & Vascular Institute. “The decision should be made jointly when considering your risk of cardiovascular disease and in combination of safe preventive measures or medications.”

“While daily aspirin use has been shown to lower the chance of having a first heart attack or stroke, it can also cause harm,” the task force states in a news release. “The most serious potential harm is bleeding in the stomach, intestines, and brain. The chance of bleeding increases with age and can be life-threatening.”

Previous studies have revealed that millions of U.S. adults 40 and older are taking an aspirin a day, even though they were not diagnosed with heart disease. In 2019, the American College of Cardiology (ACC) and the American Heart Association (AHA) updated its guidelines by urging adults to avoid using aspirin as way to prevent heart disease because of the risk of bleeding, unless prescribed by a doctor.

The Task Force’s draft recommendation statement, evidence review, and modeling report have been posted for public comment on the Task Force website.