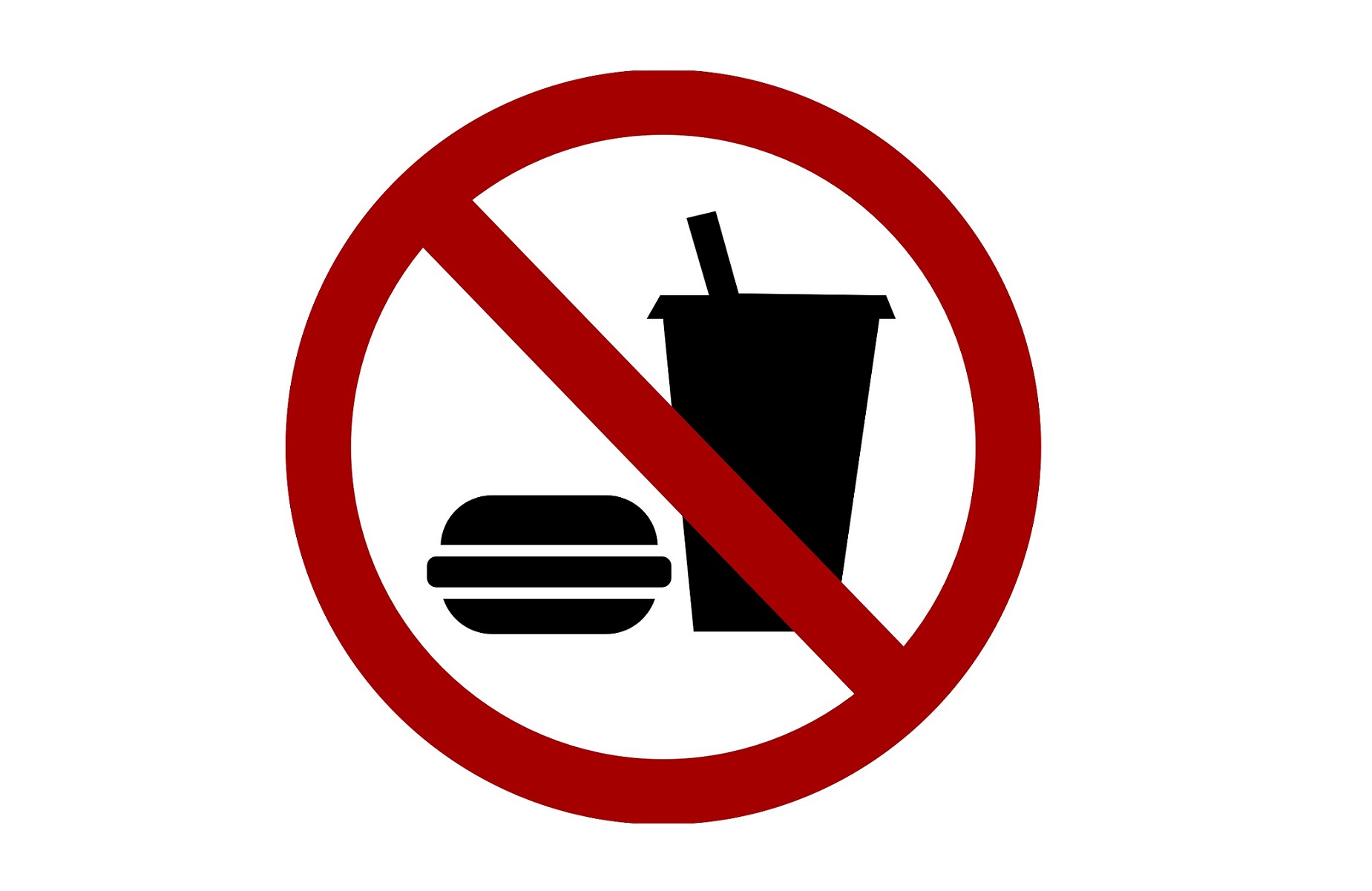 U.S. Fast Food is Even Less Healthy Than 30 Years Ago, New Study Warns

There is no doubt that the most popular U.S. fast food outlets have more options for consumers than they did 30 years ago. But new research finds that fast food overall is even less healthy than it was in the 1980s, mostly because of the concept of “super-sizing” that created larger portions and significantly more calories.

Moreover, dessert options at fast food restaurants have skyrocketed over the decades, a trend that may have helped fuel today’s obesity epidemic along with the fried-food offerings, researchers say. The new research is based on an analysis of the menu items at 10 of the most popular U.S. fast-food eateries in 1986, 1991, and 2016. The findings were published in the Journal of the Academy of Nutrition and Dietetics.

“Our study offers some insights on how fast food may be helping to fuel the continuing problem of obesity and related chronic conditions in the United States,” said lead investigator Megan A. McCrory, Ph.D., of the Department of Health Sciences, Sargent College, Boston University. “Despite the vast number of choices offered at fast-food restaurants, some of which are healthier than others, the calories, portion sizes, and sodium content overall have worsened (increased) over time and remain high.”

Fast-food restaurants are still on the rise globally. In the U.S., about 37 percent of adults consume fast food on any given day, and that figure is higher — up to 45 percent — for adults aged 20-39.

Researchers examined changes over the 30-year period from 1986 to 2016 in portion size, caloric density, sodium, iron, and calcium of menu items in entrees, sides, and dessert categories. They found that the total number of entrees, desserts, and sides increased by 226 percent since 1986, or 22.9 items per year. Calories in all three categories also jumped significantly, with the largest increases in desserts.

Sodium also increased substantially in all menu categories. Sodium is a mineral that’s key for maintaining a normal balance of fluid in the body. But individuals with hypertension, or high blood pressure, should restrict their intake of sodium even further than the recommended 2,300 mg (milligrams) per day — down to 1,500 mg of sodium per day.

There has been some positive developments in the fast food environment. Most fast food chain restaurants now display calories on their menus, giving consumers vital information they didn’t have 30 or more years ago. And there’s been a steady increase in salad dishes and grilled food offerings — versus fried. Fried foods are commonly coated in batter or flour before frying. Moreover, when foods are fried in oil, they lose water and absorb fat, which further increases their calorie content.

‘We Really Are What We Eat’
“People don’t realize that we really are what we eat,” says Natalie Castro, chief wellness dietitian for corporate wellness at Baptist Health South Florida. “Those nutrients that we eat from the foods we choose directly impact our blood pressure, our blood sugar and our cholesterol.”

Poor food choices — such as fried foods or high-calorie desserts — can destabilize a body’s ability to regulate these crucial levels, and that can lead to major complications, such as diabetes and heart disease.

Fresh fruits and vegetables — something you’ll likely not find at most fast food eateries — provide an excellent springboard to a healthier diet, she emphasizes.

“They are loaded with those vitamins and minerals that we want to make sure that we’re getting, and they’re very high in antioxidants,” Ms. Castro says. “So that helps decrease any inflammation that we might be having.”

A healthy diet also contains a daily serving of 25 grams of fiber for women and 38 grams of fiber for men. Unfortunately, the average American does not consume enough fiber. Getting off the fast-food habit is a big challenge for many people, she says.  So Ms. Castro recommends taking small steps toward healthier eating. One example, she says, is to replace sodas or other sugary drinks with water during meals.

“The way to success is to really start small,” she says. “Think of it as small steps. I always say: ‘small changes equals big results eventually.’ The biggest trick is consistency.”