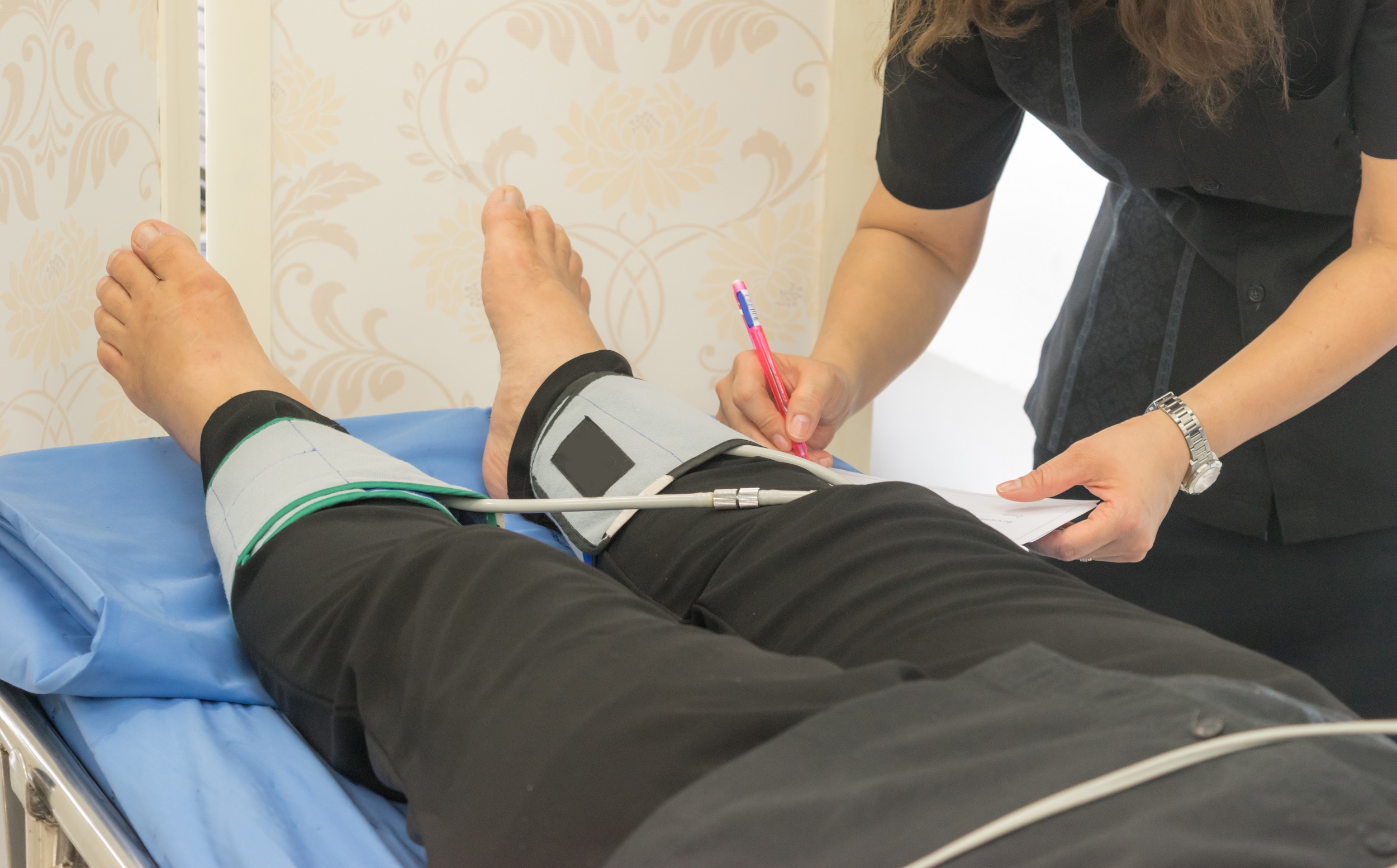 Critical limb ischemia, or CLI, is a potentially life-threatening condition that can lead to amputation. It is a severe form of peripheral artery disease, a narrowing of the arteries of the extremities that typically affects the legs.

An estimated 2 million U.S. adults are stricken with CLI, and that number is likely still rising given persistent trends in vital risk factors, such as age, diabetes, and smoking. Hospitalization nationwide for CLI patients are common, and up to 60 percent are readmitted within six months.

Despite advances in treating underlying vascular disease to prevent the worst outcomes, CLI patients still have reduced life expectancy, with mortality typically exceeding 50 percent by five years. Critical limb ischemia is caused by the same artery-clogging plaque that causes heart attacks and strokes. Most often, it is caused by peripheral artery disease or PAD. 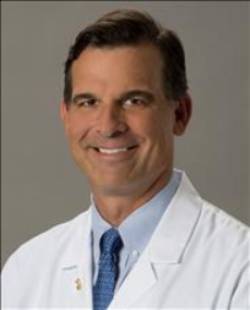 “There have been some positive developments over the past 10 to 15 years, and that’s the growing and obvious recognition that if you have critical limb ischemia then you have vascular disease throughout your body – affecting your heart, your carotid arteries, and your risk of heart attack or stroke,” explains Alex Powell, M.D., who specializes in diagnostic radiology and vascular interventional radiology at Miami Cardiac & Vascular Institute, part of Baptist Health. “And although it’s a little bit difficult to quantify, my sense is that we are doing a bit better on overall mortality because we’re treating the systemic disease better.”

Early detection of PAD is critical for prevention, he adds. The Institute has taken on a leading role in CLI studies and in raising awareness about the potentially deadly condition. Barry Katzen, M.D.,  founder and chief medical executive of Miami Cardiac & Vascular Institute, is an interventional radiologist who treats patients with CLI. He has served as president of the CLI Global Society Board.

“The sooner we treat it, the better the outcomes,” said Dr. Powell. “If you get to this disease early, you can actually treat it as an outpatient. But if you have a large wound and other high-risk comorbidities, and then you get admitted into the hospital, that can lead to a lengthy hospital stay. So, we’re moving the needle a little bit, but CLI still remains incredibly underdiagnosed and underestimated.”

CLI results from inadequate blood flow to the legs and feet caused by atherosclerosis, or plaque buildup, in the arteries that supply blood to lower extremities. Major risk factors for CLI are diabetes, smoking, chronic kidney disease and hypertension, or high blood pressure.

Vital CLI warning signs – which may indicate the need for immediate medical care, include pain in the leg, ankle or foot while resting, especially at night; and non-healing wounds on the legs or feet with or without pain.

“What can happen, for example, is that a patient with severe diabetes shows up to whatever doctor’s office with a small wound on his or her foot,” explains Dr. Powell. “Tragically, a classic story is after a pedicure or something like that, or a nail clipping, a small wound starts to develop. It looks like nothing at first. But before you know it, as time goes by, that patient can end up with a significant amputation.”

“Leg pain while walking is a classic symptom, but that gets underdiagnosed or diagnosed as other conditions frequently,” said Dr. Powell. “CLI patients sometimes will progress from that claudication (Pain in the legs caused by too little blood flow) to having a wound. But, in a lot of patients the first presentation can be a wound because of their pattern of disease. The other symptom, with CLI is not a wound – it’s rest pain at night. And it’s a classic form of rest pain where they lay in bed and their foot becomes painful. They find that if they dangle their foot off the side of the bed that the pain improves. And again, that’s one of those things that sometimes is misdiagnosed.”

Patients with peripheral artery disease can be treated with cholesterol-lowering statins and blood-thinning medications to reduce the risk of heart attack and prevent CLI. However, if CLI is diagnosed, a patient will be considered for a revascularization procedure that restores blood flow and may involve stents or bypass surgery. Minimally invasive endovascular procedure is often the best option. But much depends on the location and severity of the blockages. Most patients with CLI have multiple arterial blockages.

Lifestyle modifications that include regular walking as exercise can go a long way toward treating the underlying disease, PAD, and preventing CLI.

“We know that if we take patients with claudication, or standard PAD, that a walking program does wonders. And that applies to CLI patients as well. As you walk, the body actually is sending out hormonal signals saying, ‘I need more blood flow.’ You get collateral blood flow that develops. And some people can walk themselves out of their PAD — and to a lesser but still significant portion — critical limb ischemia.

“So walking is incredibly important. And, of course, some of these patients, they get a wound, they become bedbound, and then they get in this horrible cycle of no walking. Without a doubt, early detection, early treatment, and a walking program are absolutely the best paths to recovery.”