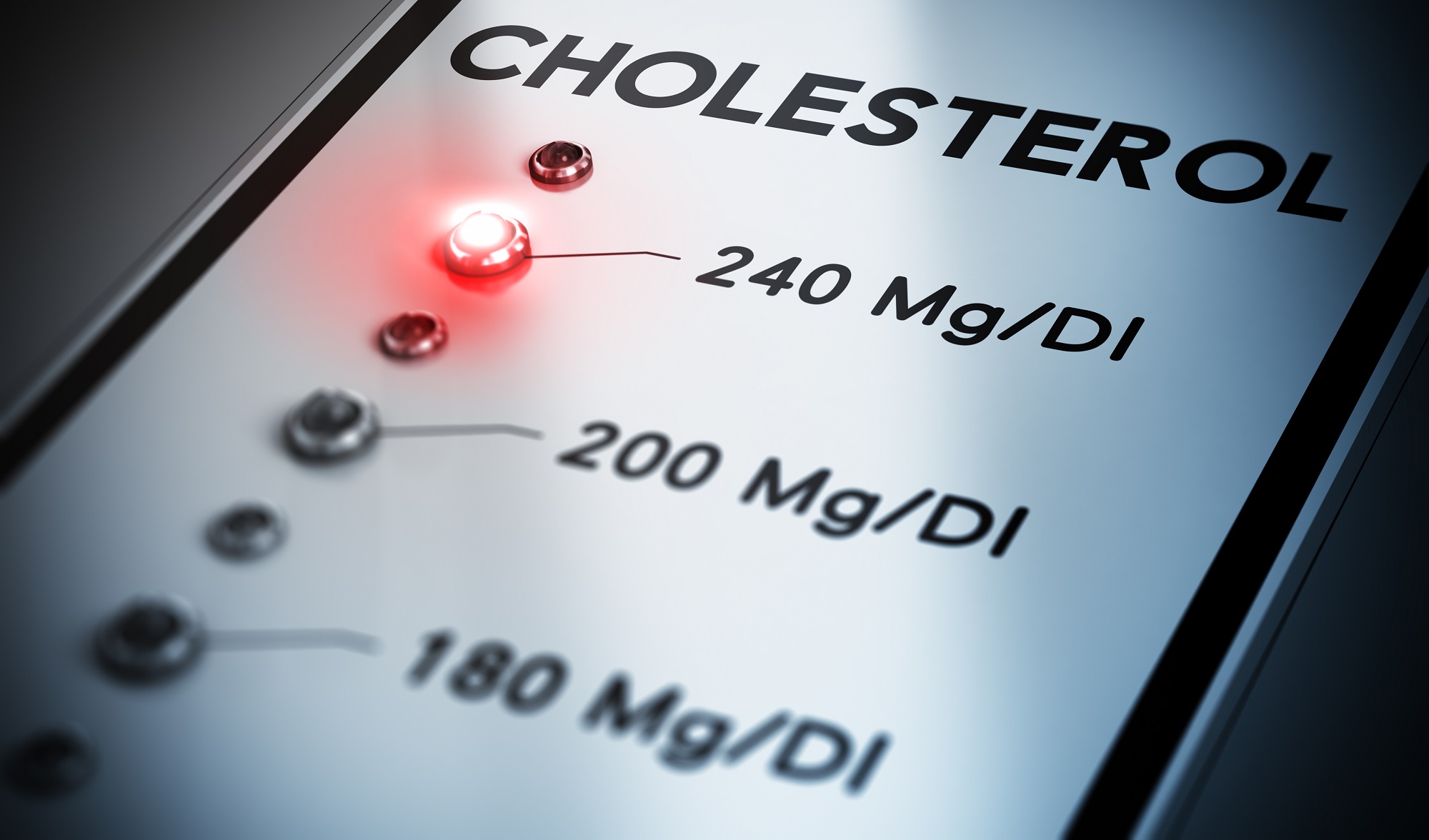 Most people know that high cholesterol is bad for your heart. But many people may not realize they have borderline or high cholesterol levels, a condition which can be influenced by a poor diet, lack of physical activity, genetics and smoking.

High cholesterol is a major risk factor for heart disease. The condition also carries many of the same risk factors as heart disease, such as hypertension, pre-diabetes and being overweight or obese.

High cholesterol can limit blood flow, increasing risk of heart attack or stroke. However, it’s easily detected by routine blood tests as part of an annual physical. And it can be treated through lifestyle modifications and medication, or a combination. With healthier diets and a regular exercise program, many people can reduce or eliminate the need for medication to lower blood cholesterol levels.

“A lot of people are aware of their cholesterol numbers and want to do something about them,” said Barbara Socha, M.D., internal medicine physician with Baptist Health Primary Care.

LDL, or “bad cholesterol”, is made by your body and also absorbed from cholesterol-rich foods such as red meat and dairy. LDL can combine with other fats and substances, creating blockages in your arteries in the form of deposits (plaque) that build up and harden on the walls of blood vessels. This can reduce your blood flow and cause serious health problems.

“High cholesterol can have no symptoms, but sometimes people know that their family members have high cholesterol,” said Dr. Socha. “So they come in concerned about it and want to get it checked because of the family history.”

When Do You Need Meds?
Before prescribing medication, your primary care physician will likely recommend lifestyle modifications, such as improving your diet, starting an exercise program, and weight management.

“If after three to six months, they’re not able to make any progress on their numbers (through lifestyle modifications), or there is a big family-history component, then they may need to get started on medication,” says Dr. Socha.

But many people tend to abandon healthier lifestyle choices after getting on cholesterol medication, and that’s a mistake, she says.

What the Numbers Mean
Total Cholesterol Level (as measured in milligrams (mg) of cholesterol per deciliter (dL) of blood):