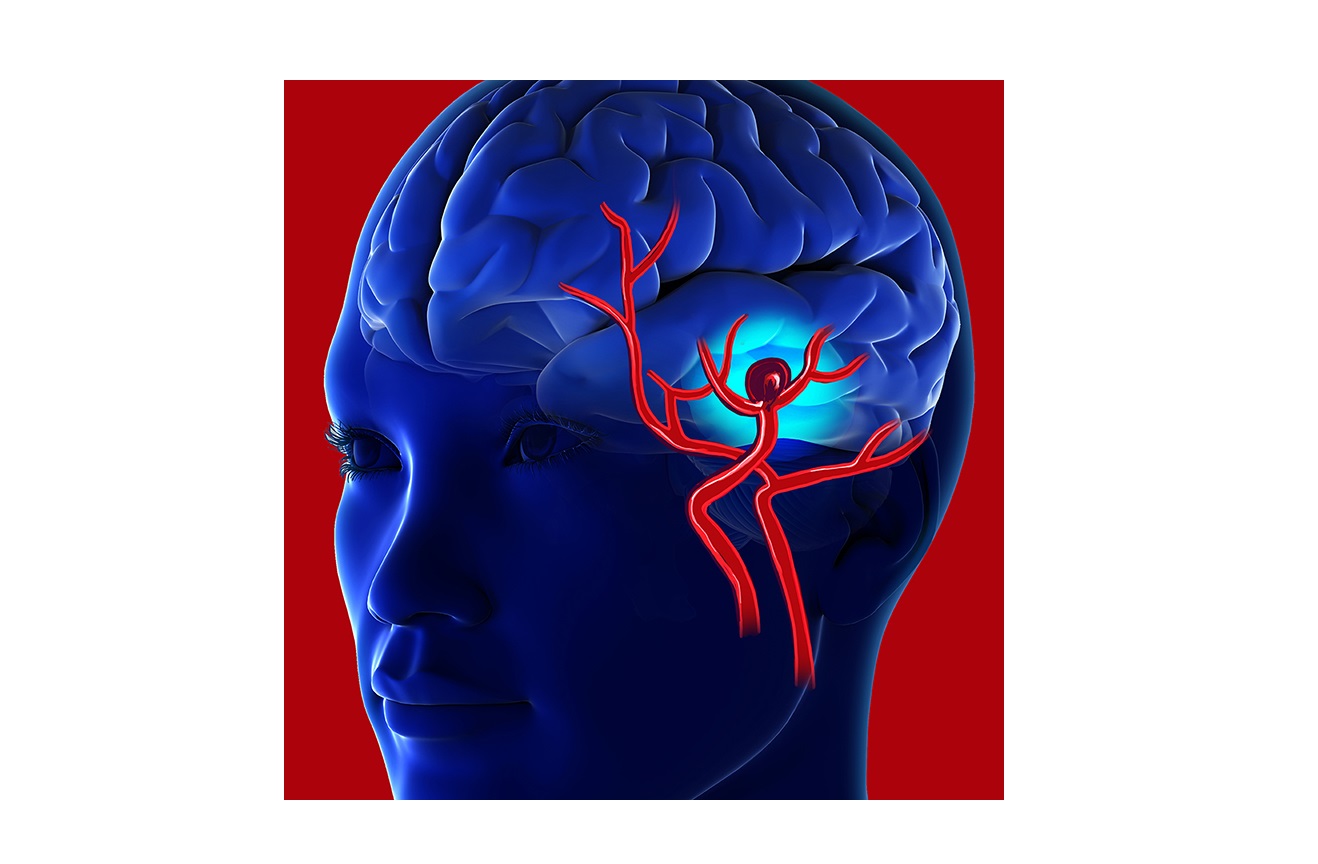 The device which has evolved over the past decade to treat brain aneurysms is essentially a smart stent-like “flow diverter” that redirects blood flow away from those deadly aneurysms. Endovascular surgeons and neuroradiologists at Miami Neuroscience Institute, part of Baptist Health South Florida, have been leaders in treating patients with this device, deploying them during minimally invasive procedures.

Now, the latest generation of the flow diverter — officially named Pipeline Flex Embolization Device with Shield Technology — is being offered to patients at the Institute, which performed the first endovascular procedure in South Florida since the U.S. Food and Drug Administration (FDA) approved its use in April.

The patient who underwent the procedure is a 77-year-old woman who was experiencing stroke-like symptoms, including weakness on one side. She was diagnosed with a medium-sized aneurysm and was considered a good candidate for the new generation flow diverter, explains Guilherme Dabus, M.D., an interventional neuroradiologist at Miami Neuroscience Institute, part of Baptist Health South Florida.

“She has recovered successfully,” said Dr. Dabus. “She did well and was discharged home with no neurological problems. This technology makes the procedure safer and more effective.”

A brain aneurysm is a weak or thin spot on an artery in the brain that balloons or bulges out and fills with blood.  The bulging aneurysm could burst or rupture, spilling blood into the surrounding tissue. A ruptured aneurysm can cause serious health problems, such as hemorrhagic stroke, brain damage, coma, and even death.

The minimally invasive procedures to treat unruptured aneurysms usually involve coils or mesh stents to promote clotting and close off the aneurysm with a very high success rate. The devices are placed via a catheter that snakes through a blood vessel, usually from the groin or from the wrist to the brain.

The new generation device features a “braided cylindrical mesh tube” that is implanted across the base, or neck, of the aneurysm. The primary advantage of the new flow diverter is it’s “shield technology,” basically a surface-modified implant which reduced the tendency of the surface material to create clots, a complication known as thrombogenicity.

“That has big benefits because it’s less thrombogenic,” said Dr. Dabus. “So, basically what that means is that the chance of it forming clots and potentially a stroke is reduced for the patient. The risk is less because of the surface modification.”

“These flow-diverting devices continue to improve, which make the procedures all the more safer and more effective,” says Dr. Dabus. “More and more patients with aneurysms can be treated with all of these new developments.”