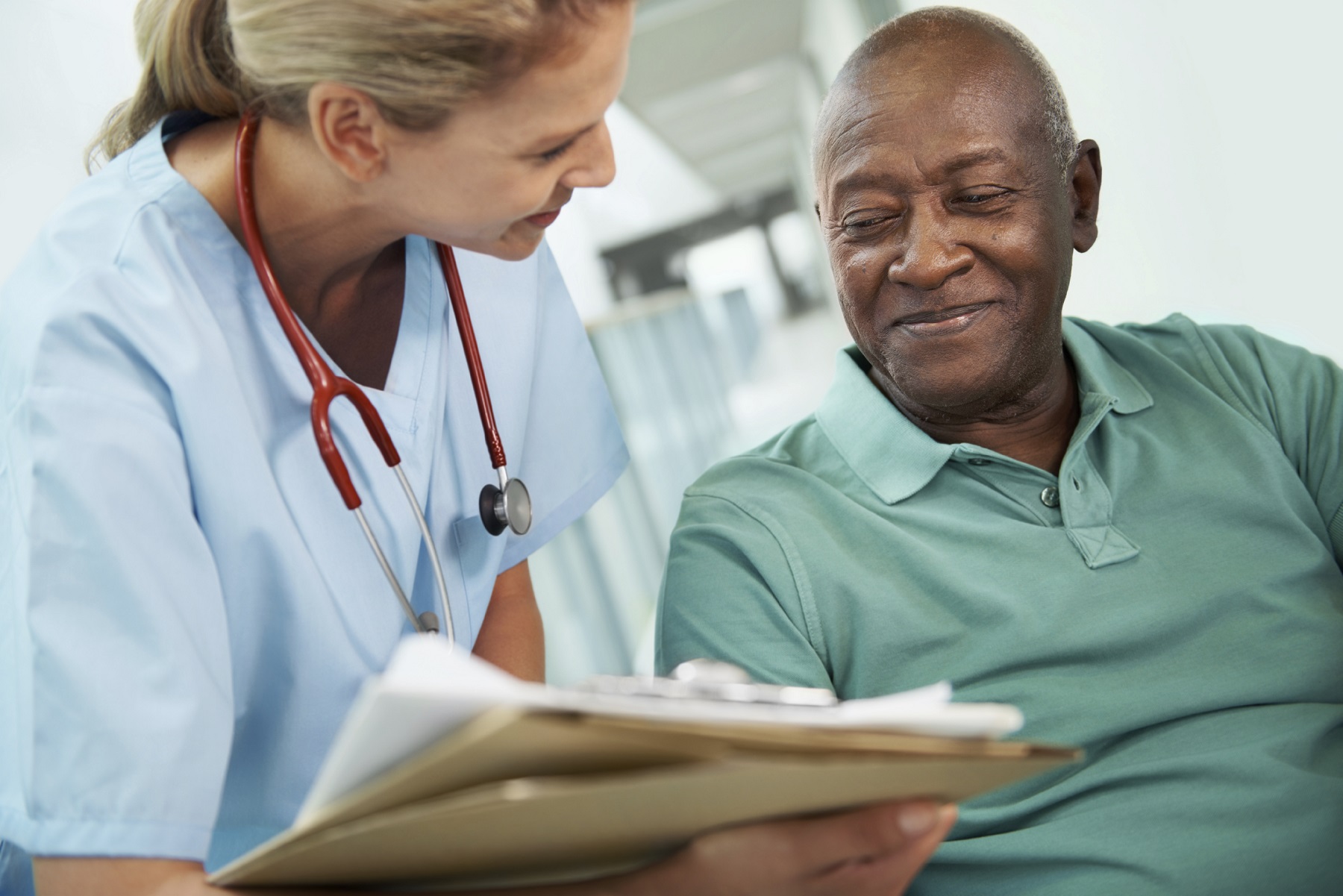 Treating Boomers Is a Game-Changer for Healthcare

For decades, experts predicted an industry-changing impact on healthcare, the result of tens of millions of baby boomers reaching retirement age. In Florida, home to the nation’s largest population of people 65 and older, the effect would be particularly great.

Today, the question is not only whether healthcare providers are prepared to meet the enormous demand for care, but what can be done to more effectively treat the chronic health conditions affecting a massive older population?

Since 2014, 3 million baby boomers, Americans born between 1946 and 1964, have reached retirement age every year. According to the Pew Charitable Trust, nearly 20 percent of Florida’s population is 65 and older, the highest percentage in the country.

The trend, which is already being felt here, requires both physicians and healthcare providers to change the way they think about patient care, said Tomas Villanueva, D.O., chief of primary care for Baptist Health Medical Group, part of Baptist Health South Florida. Impending physician shortages, as well as the physical and psychosocial aspects of aging — combined with the numbers — require strategies that not only maintain, but improve patient care.

Baptist Health South Florida has been developing treatment models and services designed to address the large numbers of boomers and the impending shortage.

For the primary care team, the multi-disciplinary team approach – already used in treatment of cardiac and cancer patients — has become the rule in treating many baby boomers, rather than the exception, he says. Thanks to treatment advances, boomers are living longer, but often suffer from more than one chronic disease.

In 2012, more than 26 million Americans suffered from diabetes, Dr. Villanueva said. About 12 million were over 65.

Strategies including placing dieticians who are also certified diabetic educators in primary care practices, have been critical in helping patients develop a plan and stay on track, he said.

The team approach focuses on the whole patient, he said, including problem like depression, which affect many patients with chronic illnesses but often goes untreated.

In addition, Dr. Villanueva said, the traditional healthcare model was reactive, leaving healthcare management and follow-up in the hands of patients so that “what happens no matter how sick you are is entirely up to you.” With the team approach, depending on the number of health conditions a patient has, a case manager follows up to help ensure that the patient is taking medications and following the doctor’s instructions. Virtual visits will also allow doctors to come into patients’ homes to check their health and well-being and make sure they are taking prescribed medications.

The Future is Now

While his patients range in age, Dr. Villanueva says, he is already seeing a shift.

“Our primary care physicians are seeing a lot more boomer patients than they were before. Last week the youngest patient I saw in my practice was actually 89 years old,” Dr. Villanueva says. “The fastest growing population in our nation is actually octogenarians.”

Many boomers live active lives, continuing to work and travel, and cannot imagine life in a nursing home or assisted living facility.

“That’s not what they want for themselves, and they’re going to work very hard to be independent as much as they can,” Dr. Villanueva said. “The idea behind what we’re doing is to help them maintain that level of independence.”

This article was initially published by South Florida Hospital News.