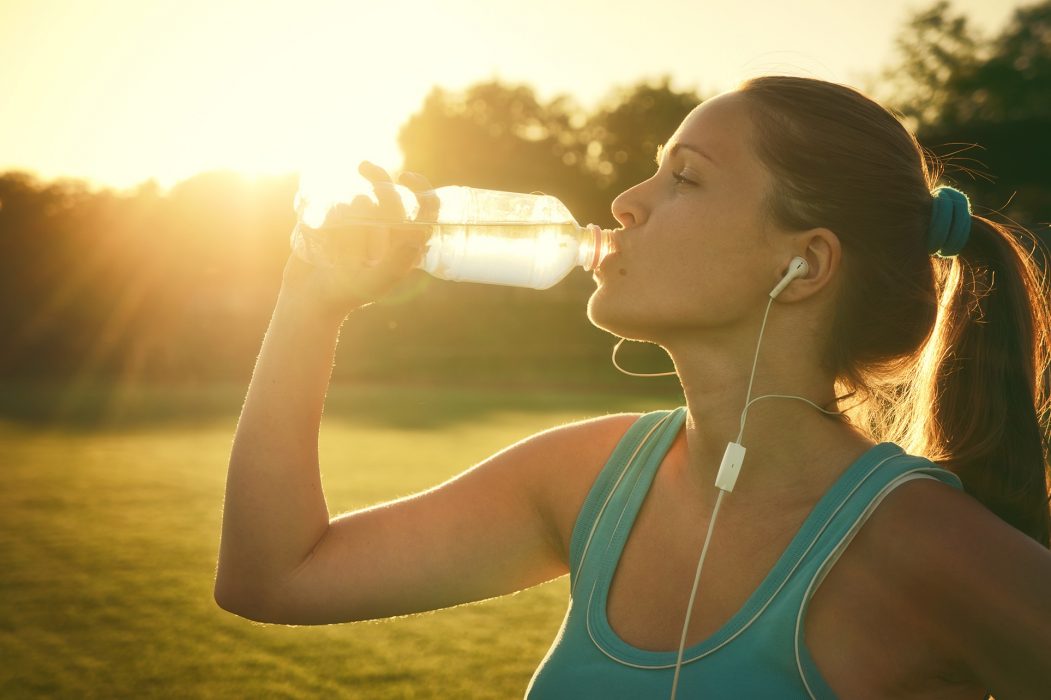 Runners across South Florida are starting to train hard for upcoming distance events during fall and winter months, covering 5K, half marathon (13.1 miles) or full marathon races. But just because autumn has arrived here based on the calendar and the temperatures are a bit milder, the daytime heat and humidity are still very present. 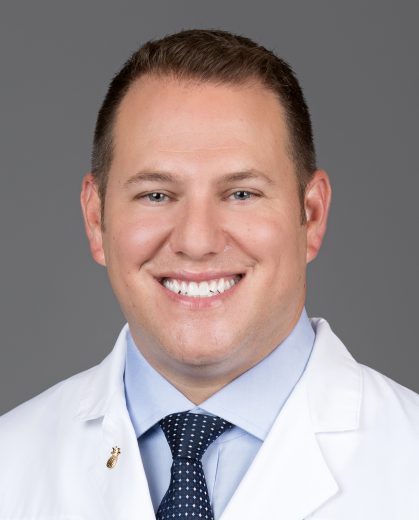 Hydration is as vital as ever for everyone who trains or exercises outdoors in South Florida, explains Michael Swartzon, M.D., primary care sports medicine physician with Baptist Health Orthopedic Care.

“Dehydration can be caused by several factors, including exercise or training intensity, environmental conditions — which amounts to mostly heat and humidity in South Florida — and how much in fluids has been consumed,” says Dr. Swartzon. “If you lose 2 percent of body mass from fluid losses, performance levels can diminish quickly dehydration intensifies.”

Everyone’s hydration needs are different, and active individuals should be aware of their own needs to maximize safety and performance.

How can you learn to measure hydration status? A simple way to check is by looking at urine color. If your urine is clear to very light yellow, you likely have adequate hydration. In comparison, dark yellow or amber-colored urine is usually indicative of dehydration.

“It’s important to keep in mind that thirst is a late indicator of dehydration,” says Dr. Swartzon. “When thirsty, the body is already dehydrated at the cellular level. Therefore, this cue is considered to work best during rest or when exercising at lower intensities.”

Do you know how much water to drink before, during and after exercise? No single amount fits everyone’s needs. The widely accepted guidance is to 64 ounces or eight glasses of water a day. But physical activity increases that amount.

According to the American Council on Exercise, a person should drink:

In addition to drinking enough water, other pre-workout hydration tips include limiting caffeine intake and other diuretics from sources such as teas, coffee and stimulant drinks. These drinks increase the amount of water being lost from the body.

“Suppose you choose to drink coffee or another caffeinated beverage (common in pre-workout drinks),” says Dr. Swartzon. “In that case, it is vital to follow it with twice as many ounces of water to replace fluids eliminated by the caffeine.”

Some food choices may also be a good source of hydration in addition to water. Fruits such as grapefruit, watermelon, strawberries and cantaloupe are excellent choices for pre-competition snacks or when added during an activity to maintain fluid balance. Proper attire for the environment is also a factor to consider.

For most people, water is the best fluid to drink before, during and after exercise, say Drs. Swartzon and Yurubi.

“However, if you plan to exercise for longer than an hour, you should supplement with a sports drink,” says Dr. Yurubi. “Sports drinks contain carbohydrates and electrolytes that prevent low blood sugar and electrolyte losses like sodium and chloride that need to be replenished after sweating.”

Begin rehydration within two hours after exercise to ensure ideal hydration levels. You can also measure how much fluid you lose during exercise by measuring your weight before and after exercising (16-24 ounces of water for every pound of body weight loss).

“For amateur and professional athletes alike, maintaining proper hydration before, during and after exercise is essential,” says Dr. Swartzon. “Once you have experience with your workouts, you will learn your personal hydration needs.” 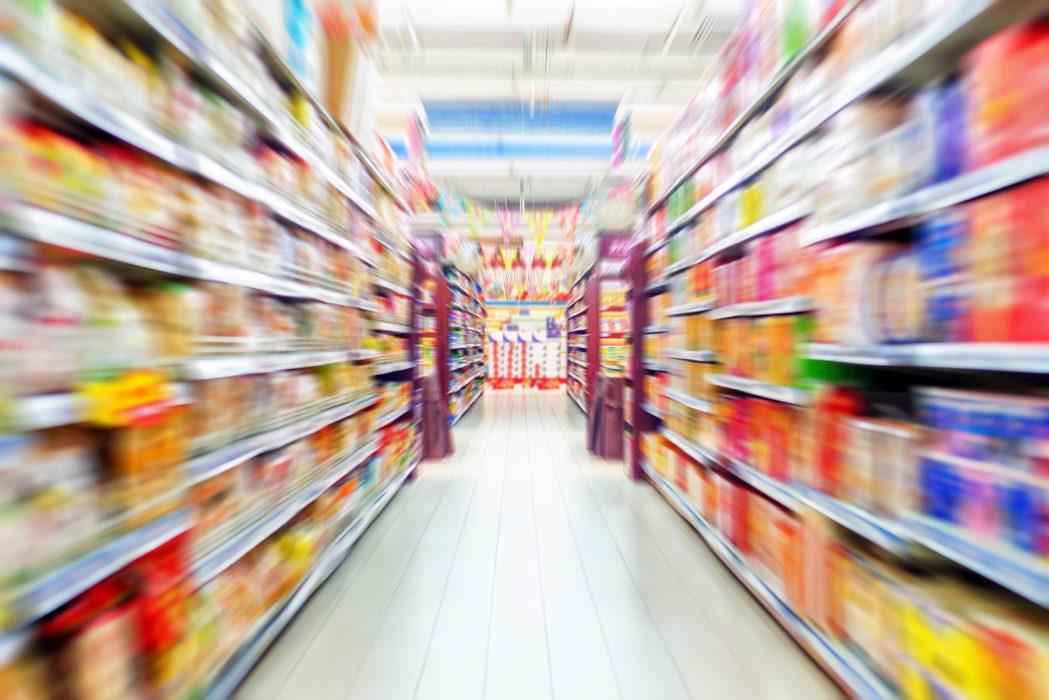 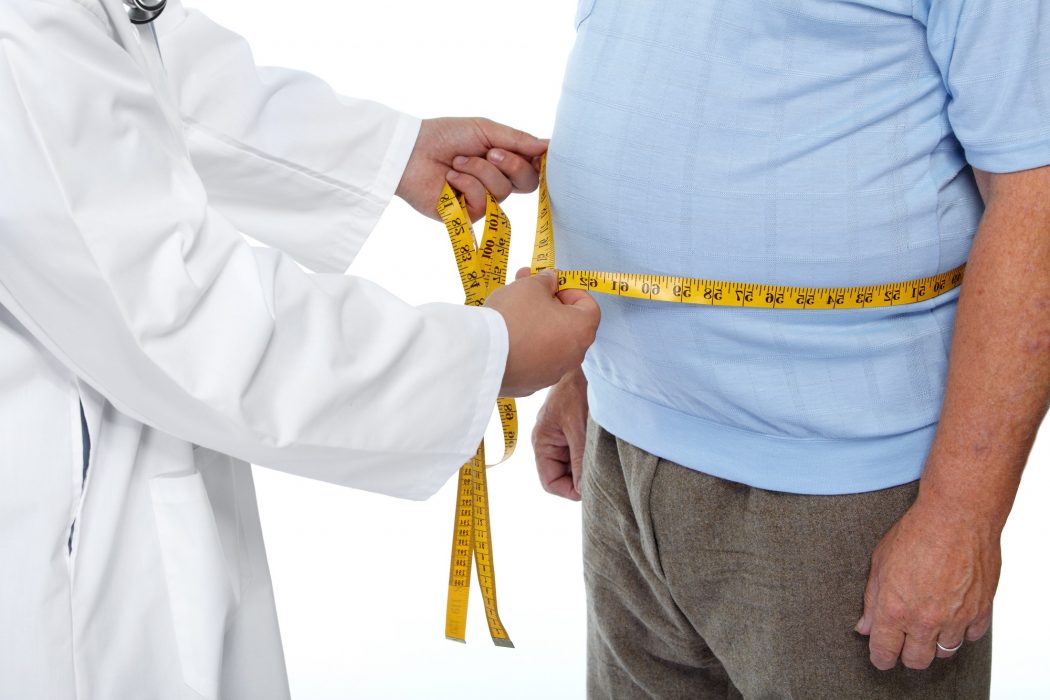