Too Much Couch Time Linked to Cancer, Study Says

Spending too much time in front of  TV or computer screens is bad for your health. Just get up and move as much as you can.

The habit of sitting too much is linked to several health risks, including an increased risk of cancer, according to a new report released by a team of German researchers.

“Prolonged sedentary time has been linked to other chronic conditions like diabetes and heart disease as well as cancer,” said Daniela Schmid, (from the University of Regensburg’s department of epidemiology and preventive medicine), during an interview with Reuters Health.

Bottom line: Too much time sitting can be bad for your health and contribute to a range of chronic conditions, including heart disease.

“You can develop disabilities from ‘sitting disease’ because you’re not moving muscles and joints and there is less blood flow,” said Cindy Shaffer, M.D., a Baptist Health Medical Group doctor who specializes in internal medicine. “Less blood flow negatively affects blood pressure, cholesterol and your overall heart health. Sitting for too long also increases insulin resistance and increases the possibility of diabetes.”

The prescription for better health:

‘Too Much Sitting’ Linked to Disabilities After Age 60

How Much Exercise Do You Need? 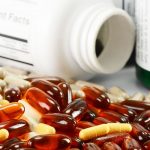 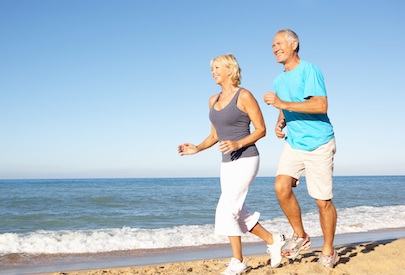