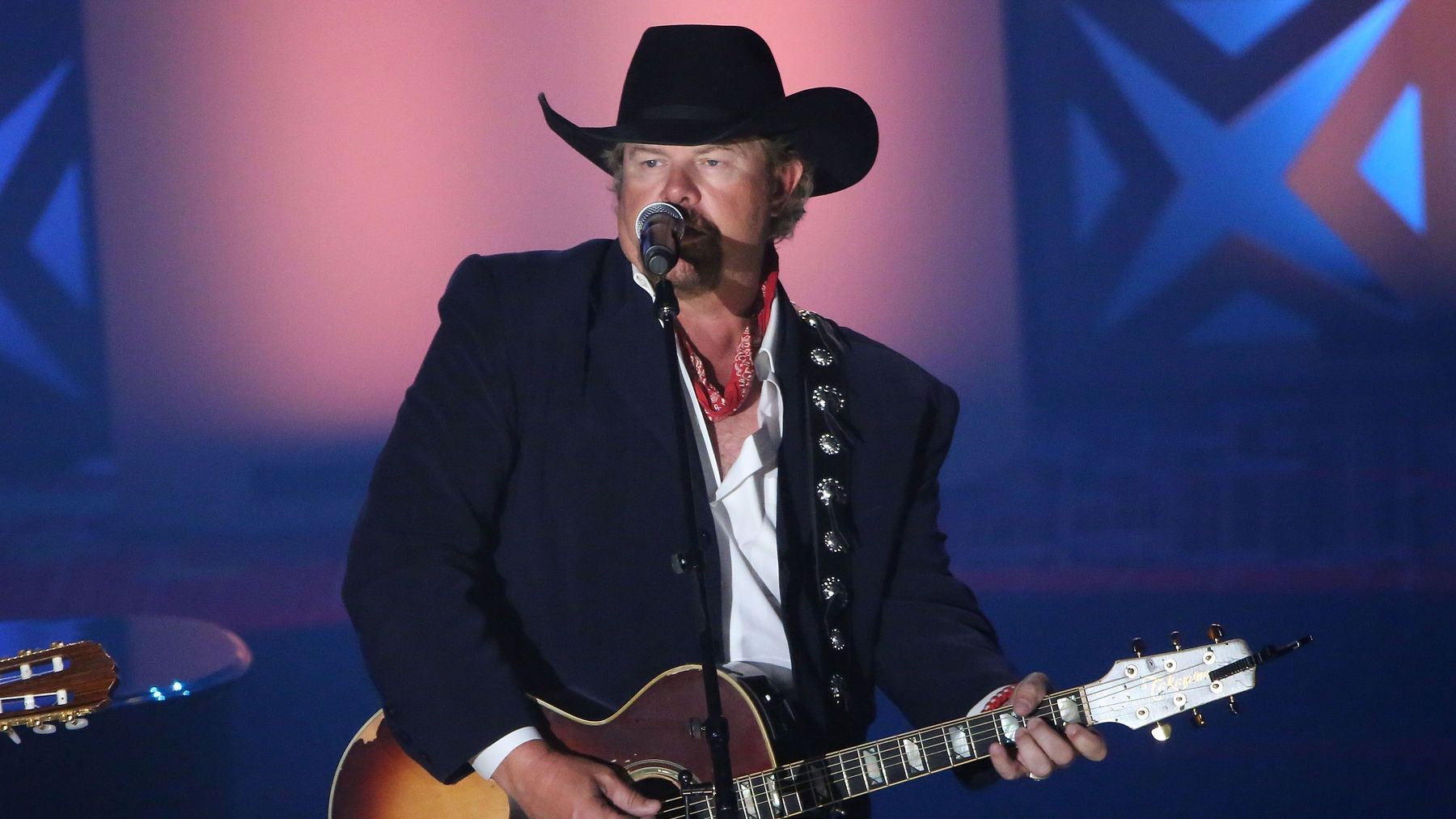 Toby Keith fans were worried recently when the country music superstar revealed he has been treated for stomach cancer. “Will he be okay?” many asked. “What is stomach cancer?” others inquired.

Mr. Keith, 61, who was born and raised in Oklahoma, was inducted into the state’s Hall of Fame in 2005. He was named Entertainer of The Year by the Academy of Country Music in 2002 and 2003. The video for his hit single, “As Good As I Once Was,” won the Country Music Association’s Music Video of the Year award in 2005.

After Mr. Keith announced he had been treated for stomach cancer, Resource editors spoke with a surgical oncologist at Miami Cancer Institute. As director of the Institute’s gastric cancer program, Ramon Emilio Jimenez, M.D., has extensive experience in the surgical management of complex tumors, including upper gastrointestinal malignancies such as the type Mr. Keith was diagnosed with.

According to the American Cancer Society (ACS), 90 to 95 percent of all cancers of the stomach are adenocarcinomas, and there are two main types of stomach adenocarcinomas:

• The more-common intestinal type, which tends to have a slightly better prognosis because the cancer cells are more likely to have certain gene changes that might allow for treatment with targeted drug therapy.

• The less-common diffuse type, which grows and spreads more quickly and tends to be harder to treat.

While he was reluctant to speculate about Mr. Keith’s diagnosis or prognosis, Dr. Jimenez was happy to share his insights about stomach cancer, which, fortunately, is not very common in the U.S. but can be deadly if not treated.

Resource: What is stomach cancer, exactly?

Dr. Jimenez: There are different types of gastric cancer, or stomach cancer. It usually originates in cells in the inner lining of the stomach, or the mucosa, and it tends to develop very slowly over time. Before actual cancer develops, pre-cancerous changes can occur in the mucosa but these usually go undetected because they rarely cause symptoms. For that reason, many stomach cancers continue to grow and spread before they’re even detected.

Resource: Is stomach cancer common? We don’t tend to hear too much about it.

The incidence of gastric cancer in the U.S. has been declining slowly but steadily over time. Nobody knows why – it’s not because there has been greater awareness or more screenings. It’s possible the trend is tied to several factors, including the increased refrigeration of foods over the past few generations, the widespread availability of antibiotics, and increased availability of new anti-acid medications such as Pepcid or Prilosec.

Interestingly, though, there is a huge incidence of stomach cancer in Japan, Korea and some other countries. We suspect this is tied to diet. Asian and Middle Eastern diets are typically high in smoked meats and fish, and we know that certain compounds (carcinogens) in smoke are a risk factor for stomach cancer. Drinking hot tea in large quantities can cause repeated injury to the gastric lining, which can also lead to stomach cancer.

Resource: What are other risk factors for stomach cancer?

Smoking is also a risk factor, as is obesity and acid reflux. Having had prior gastric surgery – for a bleeding ulcer, for instance – gives you an increased risk for stomach cancer. And any condition which causes bile to enter the stomach over time can increase your risk.

Resource: How would someone know if they have stomach cancer?

Dr. Jimenez: Stomach cancer can be asymptomatic, and cancers starting in different sections of the stomach can cause different symptoms. Anemia (a deficit of red blood cells) and unexplained weight loss are common symptoms. Patients with hereditary diffuse gastric cancer develop a thickening of the stomach, which can produce early satiety and weight loss, meaning they tend to feel full faster and therefore eat less. Abdominal pain and distension are usually symptoms of final stage stomach cancer. If you have any of these symptoms, see your primary care physician immediately so they can run tests.

Resource: Are there any unique challenges for a 61-year-old male patient such as Toby Keith?

Dr. Jimenez: Mr. Keith is still young, by today’s standards. The main challenge is to see where his initial staging was – we don’t know if it’s early or advanced – and which type of cancer he has. The more common intestinal type is more localized and easier to treat. Patients with stage 1 cancer typically have an excellent prognosis, with 90 percent of them surviving at least five years. For patients with stage 3 stomach cancer, the five-year survival rate drops to 40 percent.

Hereditary diffuse gastric cancer, on the other hand, spreads all over the stomach, is more difficult to treat and doesn’t respond as well to chemotherapy. If Mr. Keith has HDG cancer, his treatment options are more limited and he may require a radical gastrectomy. The cancer’s location can also affect his treatment options.

Dr. Jimenez: At Miami Cancer Institute, radiation therapy is no longer a part of our treatment protocol for stomach cancer. Instead, we employ a unique approach that includes a combination of perioperative chemotherapy and surgery. Immunotherapies are also playing an increasingly important role in the treatment of stomach cancer, particularly for those with stage 4 disease.

With this treatment plan, we have observed that around 20 percent of our patients are getting a near-complete or complete tumor response (no viable tumor in the surgical specimen). For these patients the chances of being cured is significantly increased.

Stomach cancer surgery is very involved. We not only have to remove the tumor, we also have to remove all the lymph nodes that drain the area. Surgery options usually include either a subtotal (partial) gastrectomy or a total gastrectomy (removal of the entire stomach).

Seventy-five percent of my surgeries are now done robotically. It is the preferred approach now for surgeries because patients recuperate much faster than with open gastrectomy. It cuts the length of their hospital stays in half and, for patients requiring chemotherapy, it allows them to resume treatment even sooner.

Resource: Can stomach cancer be prevented?

Dr. Jimenez: There is no screening program for stomach cancer, unfortunately, as it has such a low prevalence here in the U.S. However, some people, when they get their colonoscopy, opt to have an endoscopy at the same time if they have known risk factors or are experiencing any symptoms. Check with your gastroenterologist.

You can certainly decrease your risk for stomach cancer. If you smoke, stop. And watch your exposure to other sources such as secondhand smoke, barbecues and wood fires. Avoid fried foods and processed meats. If you’re obese, watch your diet and get moving, every day. For those deemed at risk for developing Type 2 diabetes, there is a new class of FDA-approved drugs that can help with weight loss.

If you have chronic gastritis or acid reflux, there are medications that can ease the symptoms and reduce your risk of developing stomach cancer. And, if you have an inherited genetic mutation that predisposes you to HDG cancer, or if you have had prior gastric surgery, make sure you get regular checkups. Early detection is important when we’re dealing with stomach cancer, as it is with any type of cancer that can grow undetected over many years before producing symptoms.