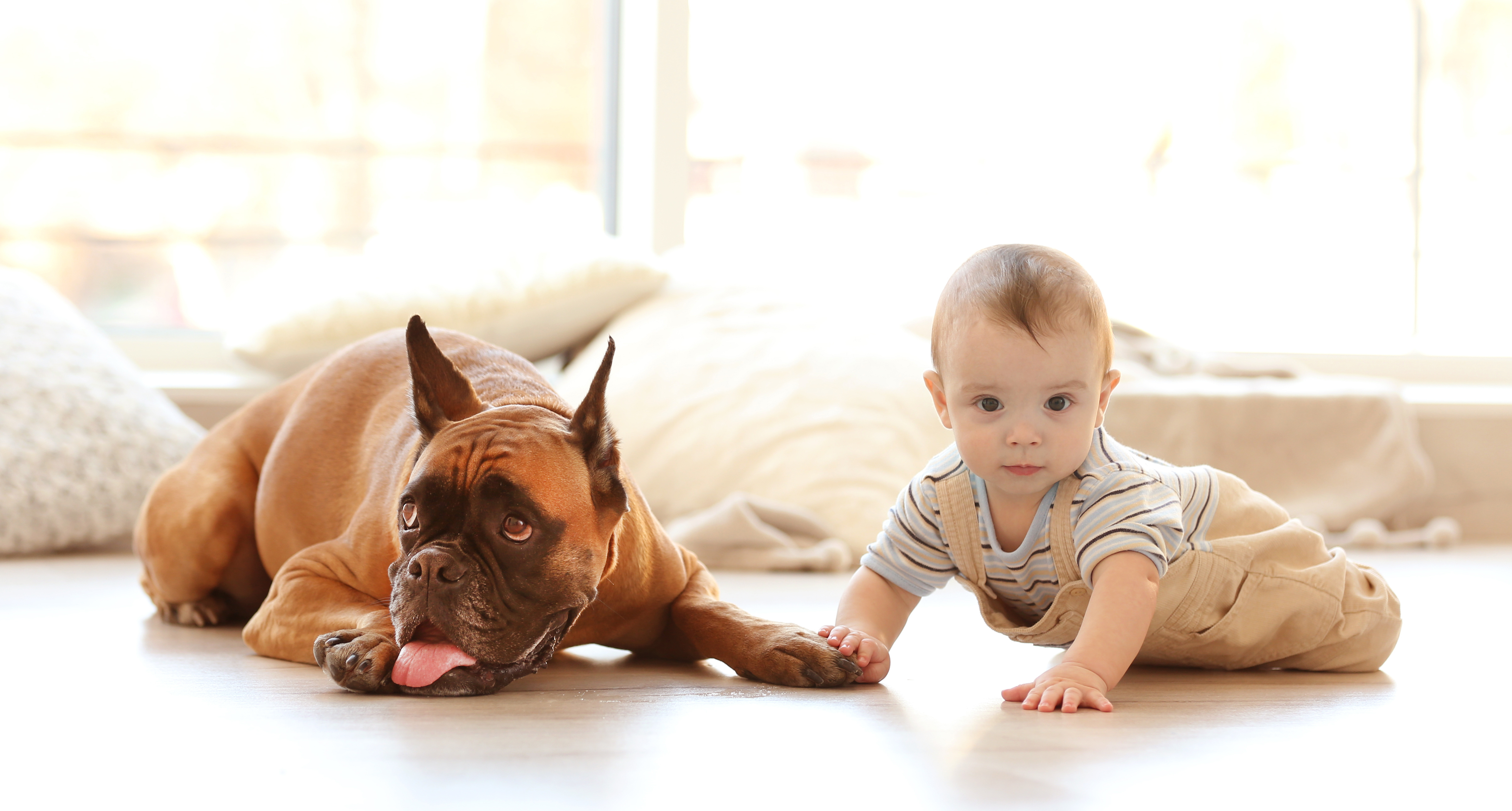 Protect Your Family (and Pets) Against 'Thirdhand Smoke'

As reports from the U.S. Centers for Disease Control and Prevention (CDC) show a continuing overall decline in smoking rates among American adults, questions remain about the effects of lingering smoke on the health of those around smokers. Now, new evidence shows there’s even more to worry about.

What is Thirdhand Smoke?

It’s called “thirdhand smoke,” or THS. It’s the residue left on the skin, clothing and hair of smokers after they smoke a cigarette, cigar, pipe or e-cigarette. It also settles on surfaces such as carpets, walls and furniture in homes or offices and on dashboards, seats and carpeting in cars. Unlike its more well-known cousin secondhand smoke, much has yet to be studied about thirdhand smoke’s long-term effects on our health. But, if inhaled smoke or vapors from secondhand smoke has proven to be dangerous to those around smokers, it stands to reason that the residue of thirdhand smoke is bad for our health, too, say healthcare professionals.

“What research has shown is this smoke residue contains harmful substances such as nicotine, arsenic, cyanide, and chemicals found in lighter fluid and paint thinner,” said Jennifer Young, M.D., an internal medicine physician with Baptist Health Primary Care at Baptist Hospital. “And for individuals living around that residue, there’s a threat of ingesting those compounds or inhaling the particles that mix with dust and common air pollutants, much like what we see with secondhand smoke.”

E-cigarettes, which are gaining popularity among young adults, also expose people to thirdhand residue. A study published in June 2015 edition of the International Journal of Drug Policy showed that nicotine residue also existed on surfaces in homes of e-cigarette users, albeit at levels “significantly lower” than those found in the homes of those who smoke traditional tobacco cigarettes.

Health Risks for People and Pets

Who’s most likely to be affected by thirdhand smoke? Infants and young children who crawl on the carpet or floor and put objects into their mouths are most susceptible to ingesting these harmful chemicals. And the U.S. Food & Drug Administration warns that our even our beloved pets’ health is affected by thirdhand smoke. When they lick a smoker’s skin or put objects with tobacco’s residue in their mouths, various health conditions, including certain types of cancer, have been noted in pets of smokers.

Some common-sense tips include quitting smoking and avoiding smoking areas in public places. Additionally, the American Society of Clinical Oncology recommends the following:

• Keeping your home and vehicle smoke-free by prohibiting family, friends and visitors from smoking in those areas.
• Avoid working where smoking is allowed. If your workplace allows smoking, ask to be assigned to an area where smoking is not permitted to minimize your exposure. Keep in mind, though, that residue and re-suspended smoke particles likely exist in these areas from movement between smoking and non-smoking areas.
• When traveling, stay in smoke-free hotels and rent smoke-free cars. If you smell the remnants of smoke, thirdhand smoke residue exists.
• Be sure daycare centers, schools and after-school programs prohibit smoking and ask caregivers and relatives never to smoke around your children.

“While the health effects of thirdhand smoke remain mostly undetermined by research, we should not ignore that risks likely exist,” Dr. Young said. “Smokers should realize that simply opening a window or turning on a fan is not enough to minimize the effects smoking has on your loved ones.” She notes that the health risks of smoking and secondhand smoke have been clearly studied and found to be dangerous, so any exposure is likely not healthy.

“If you smoke and see increased illness in the members of your household, look to that smoke as a potential cause and consider quitting to protect yourself and your family,” she said.