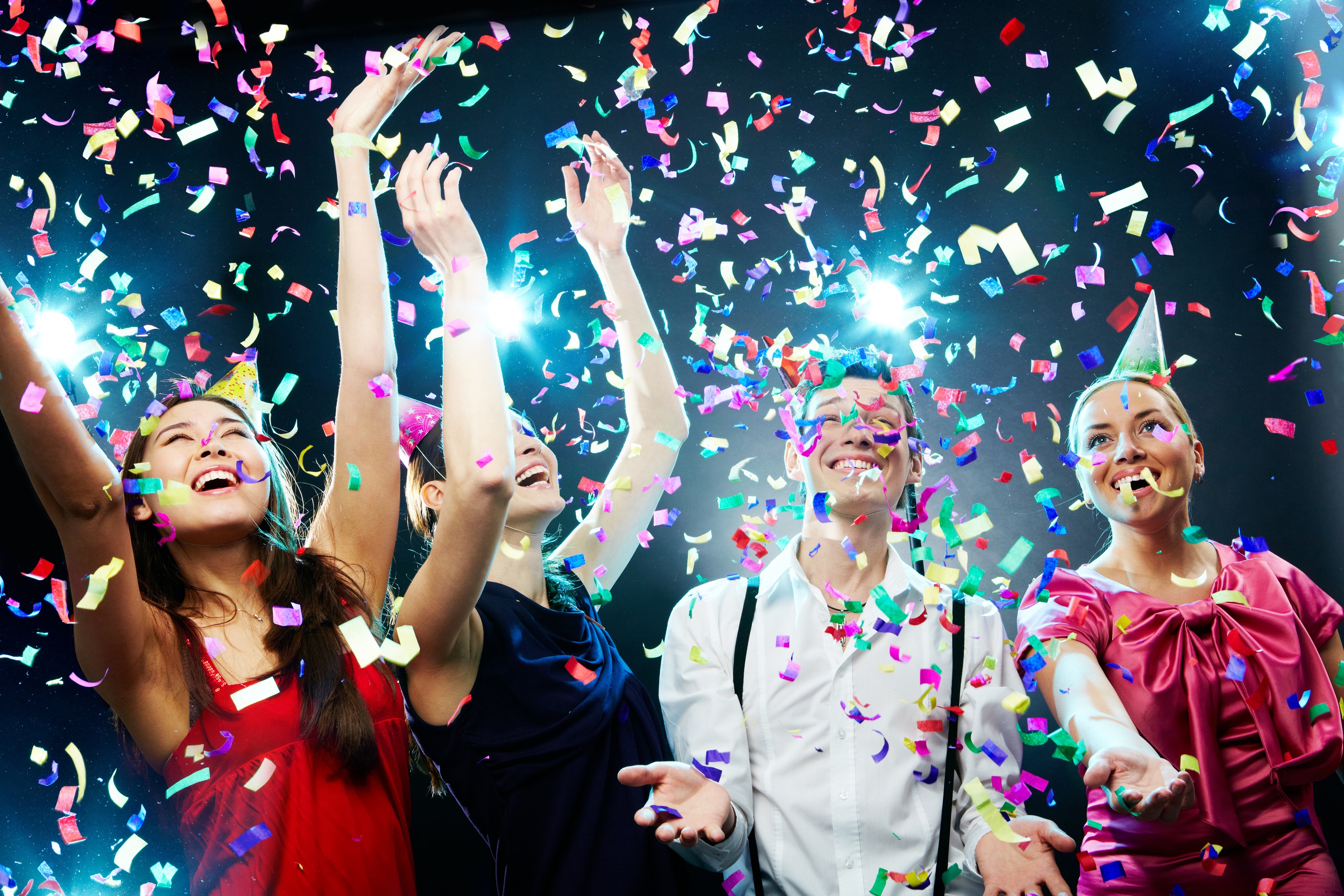 Think Before You Drink at Holiday Gatherings (Video)

Whether it’s an official office holiday party or a celebration with family and friends, avoiding excessive alcohol consumption can save you from embarrassment and protect your health and the lives of others.

“There are a few symptoms that can signal signs of a drinking problem,” said Manuel Torres, M.D., a Baptist Health Primary Care physician in Kendall. “If heavy drinking continues over time, the number of symptoms can grow and evolve into an alcohol-use disorder.”

Advertising images often paint alcohol consumption with a glow of happiness and popularity, portraying it as mainstream for all types of people. Festive, alcohol-centered images on social media, television and other commercial platforms are especially front-and-center during the holiday season. As a result, excessive drinking has become “normal” and socially acceptable.

What’s more, the commercial and entertainment depiction of alcohol does not encourage temperance or moderation.

“We need to address and endorse ‘the whole story’ about what alcohol really is and what it has become,” says John Eustace, M.D., medical director of the Addiction Treatment & Recovery Center at Baptist Health South Florida. “For a significant portion of the population, alcohol is a dangerous drug. It’s a form of self-medication that enables the drinker to disguise and retreat from deeper problems.”

Alcohol, he says, is a potentially toxic, euphoric chemical in which tiny carbohydrate molecules affect the brain and can completely detach a good person from proper values, sound judgments and impulse control. Alcohol misuse and addiction create a scenario that could trigger vulgar language, aggression, violence and other inappropriate or dangerous behaviors.

For some people, excessive drinking at an office party that leads to a stumble, offensive comment or another embarrassing act is a one-time occurrence. However, behaving extremely out of character and inappropriately in front of the boss and coworkers after too many drinks can signal a drinking problem in others.

Signs of a Drinking Problem

How can you tell if you or someone you care about has a drinking problem, especially with so many friends, family and coworkers in festive moods at holiday celebrations involving alcohol?

For some party-goers, alcohol is just another beverage. They’re equally happy with a soft drink or an alcoholic cocktail, and a party is just another opportunity to develop and enjoy their social network.

But it’s a different story for about 60 percent of the population, who unknowingly, unintentionally or subconsciously use alcohol as an anti-anxiety solution or a social lubricant to ease their tension, fear or low self-esteem. Through drinking, they are able to develop a different personality or more become more confident. That use of alcohol is a red flag.

Other signs of a drinking problem or an addictive dependency on alcohol include:

The experts at Baptist Health Primary Care and the Addiction Treatment & Recovery Center offer several strategies for avoiding excessive drinking, such as:

Getting Help for a Drinking Problem

Dr. Eustace encourages reaching out for help when you realize you have a problem.

“If it ever gets to the place, where you are sick and tired of that alcohol-party lifestyle and learn that alcohol is hurting you, please call for help,” he says. “Most therapists are understanding, compassionate and very willing to help. Many, especially those employed by alcohol/drug treatment programs, are recovering themselves; have a family member who is either affected or is recovering; or has a special interest in helping people whose lives have been affected by alcohol or drugs.”

Dangers of Drinking and Driving

And as holiday celebrations increase, so do the reminders and warnings from transportation and law officials about what could be deadly consequences of getting behind the wheel after having too much to drink.

Nearly 2,000 people in the United States were killed in car accidents during the last two weeks of December of 2013, and drunk driving was a factor in nearly 30 percent of the fatalities, according to federal data. What’s more, substance abuse is also linked to a variety of health ailments, including addiction.

“The connection between alcohol abuse, social anxiety and other stressors can be addressed in a place of privacy and respect,” Dr. Eustace says. “It’s important to get informed and to address alcohol misuse without stigma or shame. You don’t need a special occasion to ask for help.”

Watch the video for more important messages about responsible drinking. 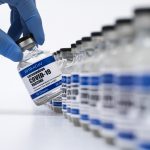 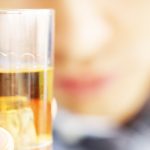