The HEAT Is On: Dehydration and Sports

A bizarre air conditioning malfunction in game one of the NBA Finals in San Antonio left the Miami HEAT’s biggest star, LeBron James, writhing in pain.

Severe cramps in his legs sidelined the team’s leader, and dashed the hopes of a HEAT victory for the game. Temperatures inside the arena climbed to over 90 degrees for most of the contest, creating a potentially dangerous situation for players used to the comforts of a cool venue. The unusually high temperature was caused by an unexplained electrical failure in the power system that runs the AC system in the AT&T Center.

This is not the first time that James has been hard hit by dehydration during the NBA Playoffs or Finals, according to ESPN.

Whether you are a world class athlete, a weekend warrior or someone who works outdoors, staying hydrated can be a challenge in South Florida’s sweltering summer sun.

“Sweat is our body’s way of keeping cool, but when we perspire we lose body fluids and that can lead to dehydration,” she said. “Drinking water or other fluids is a must before you head outdoors to exercise.”

Dehydration can become a serious health threat. She added: “Severe dehydration requires immediate medical attention, to avoid progression to heat stroke, which can result in death or cause damage to the brain and other internal organs.”

Dr. Hernandez offers these tips on beating the heat:

“My best advice on how to prevent cramps is to not play a basketball game in 100 degree temperatures,” Dr. Selesnick said. 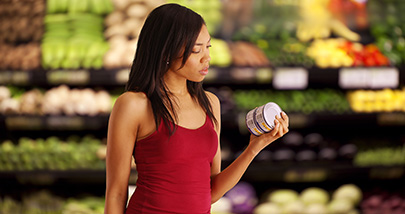 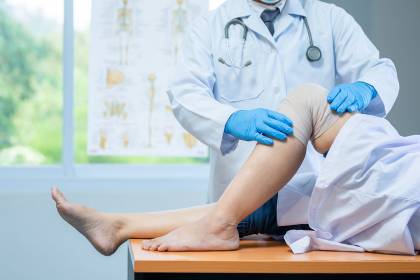