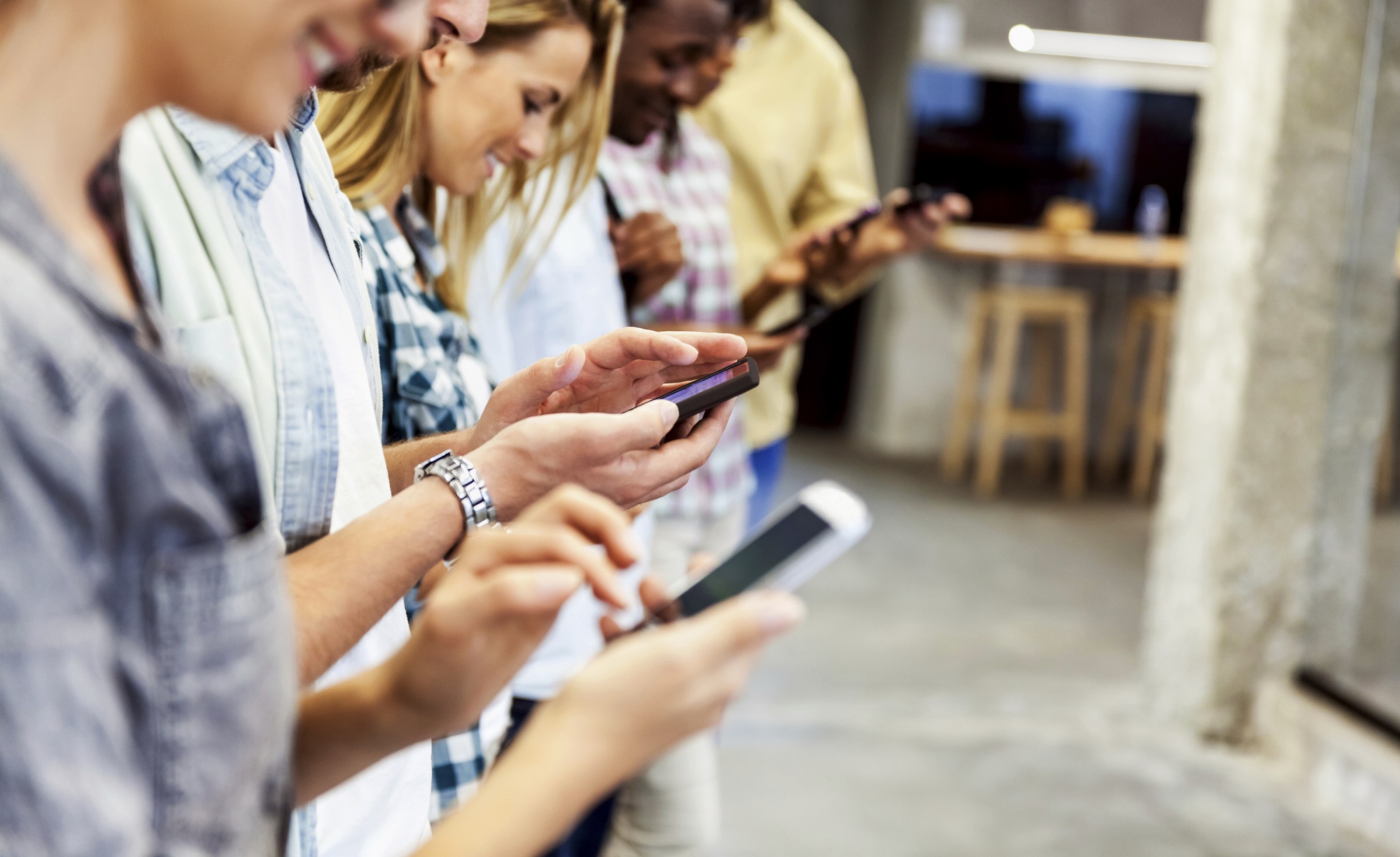 Text Neck: The Growing Pain of Our Digital Age (Video)

It’s been nearly a decade since the arrival of the “smartphone” as we know it today, those pocket computers that we occasionally use to make phone calls. But it’s the constant texting, email checks and social media perusing that has created a virtual epidemic of adults with neck or shoulder pain.

Primary care physicians, neurologists and other specialists who see patients with “text neck” symptoms say people don’t realize the amount of strain placed on their neck, shoulder and upper back muscles. Text neck is the increasingly common term used to describe the pain and related damage sustained from looking down at a cell phone, tablet, or other devices too frequently and for too long.

One recent study noted that a head bent 45 degrees forward — a typical position while one is texting — can exert a force on the spine of nearly 50 pounds.

People just need to avoid looking down with their head bent forward for extended periods throughout the day. But they often don’t realize this until pain, soreness or stiffness in the neck and shoulders have set in.

Nearly 80 percent of these adults have neck pain at some point due to looking down at their smartphones or other electronic devices, Dr. Tolchin said. Sometimes, Dr. Tolchin stresses, they are texting or looking at their device for stretches of two to four hours daily – in addition to any computer work done sitting down at a desk or workstation.

“They’re looking at their phones with their necks bent at about 60 degrees forward and they’re looking down the whole time,” Dr. Tolchin said. “And before they know it, they have neck pain. Complaints of patients with text neck are usually pain in the back of their neck and down to their shoulders.” 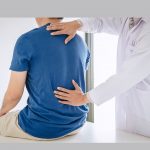 Treating Back Pain Non-Surgically: Take Precautions Even With Over-the-Counter Meds 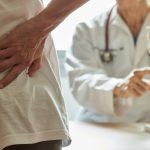 Your Spine and Back Pain: What’s the Cause and What You Can Do About It