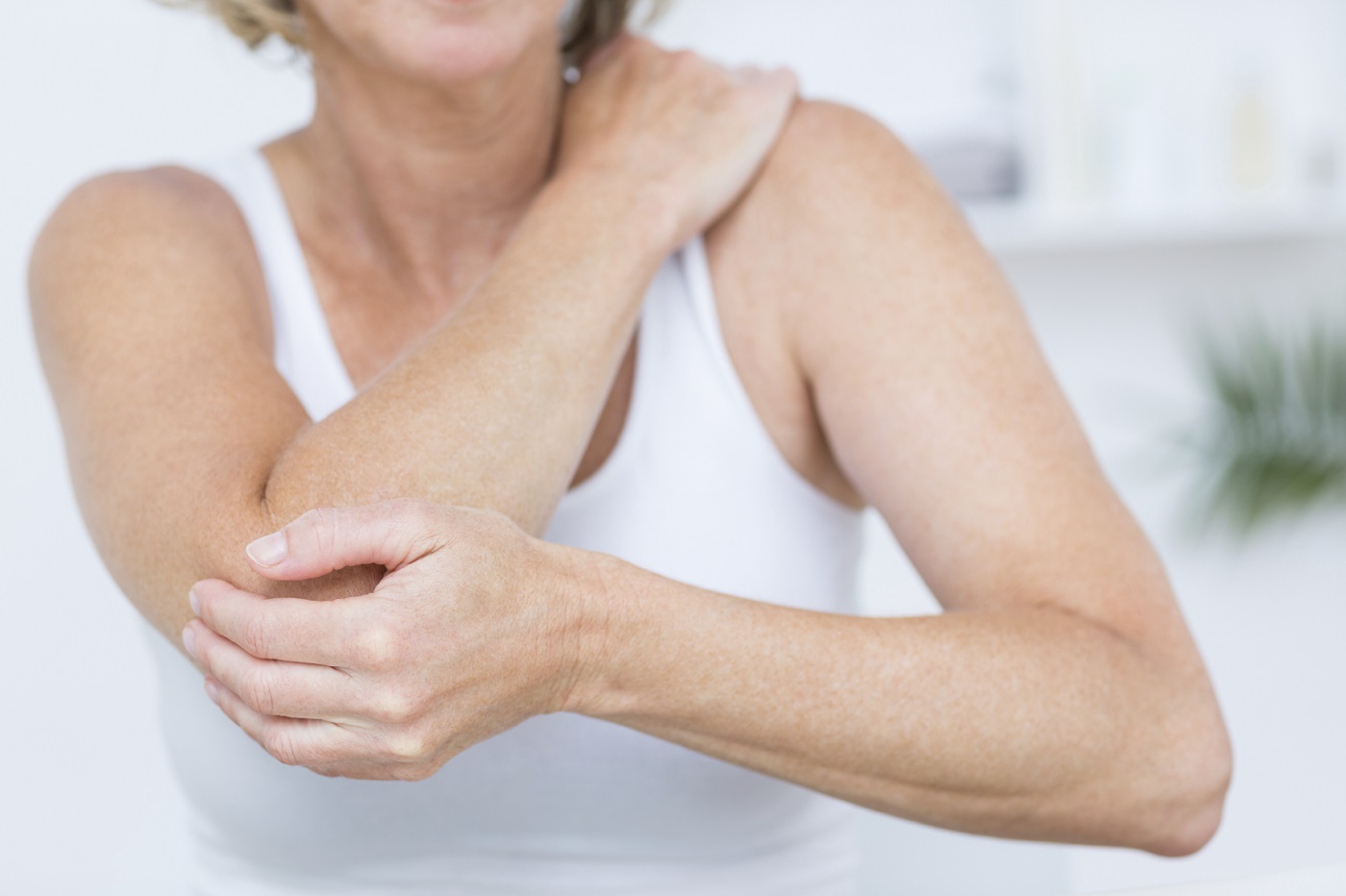 Tendinitis: How to Treat and (Sometimes) Prevent It

There’s a common, nagging and often quite painful condition shared by elite athletes, weekend warriors, exercise-class enthusiasts — as well as office workers typing at a computer keyboard all day.

“Even if you do everything right, this is something you can still get,” says primary care sports medicine specialist Luis Rodriguez, M.D. “For some people, it’s just living their life.”

Tendons are the fibrous cords of tissue that attach muscle to bone. We make our bodies move by contracting our muscles, which pull on the bones. A tendon can become inflamed from overuse or repetitive movements like swinging a golf club, baseball bat or tennis racket; throwing a ball; rowing a boat; swimming; painting a house; raking leaves; shoveling gravel or typing for hours on end. Incorrect posture and technique increase the risk of developing tendinitis.

The resulting inflammation, in the acute phase of tendinitis, causes pain and tenderness at the affected joint. You can get tendinitis in almost any joint but the most common places are elbow, thumb, shoulder, hip, knee and the Achilles tendon.

You can bet that at least a few of the golfers at this week’s Cadillac Championship at Trump National Doral have been dealing with, not just so-called golfer’s elbow, but tendinitis of the wrist, shoulder and knee. A few years ago, Tiger Woods, who once won the U.S. Open playing on a broken leg, was sidelined by elbow tendinitis.

Treatment for tendinitis starts with conservative measures, which often are very effective. “You can begin with modifying your activity to minimize irritation to the area,” Dr. Rodriguez says. In other words, stop doing the movement that causes the pain. And rest the joint.

In the case of tendinitis of the elbow—either medial, or the inside part of the joint, or lateral, the outer side—immobilizing the wrist with a brace may be effective because the muscles are moving the lower part of the arm and fingers, not the elbow itself (though the pain is felt predominantly at the elbow). Anti-inflammatory medication such as ibuprofen can reduce inflammation and pain, and steroid injections around the affected area may also help. (Continue reading below graphic.) 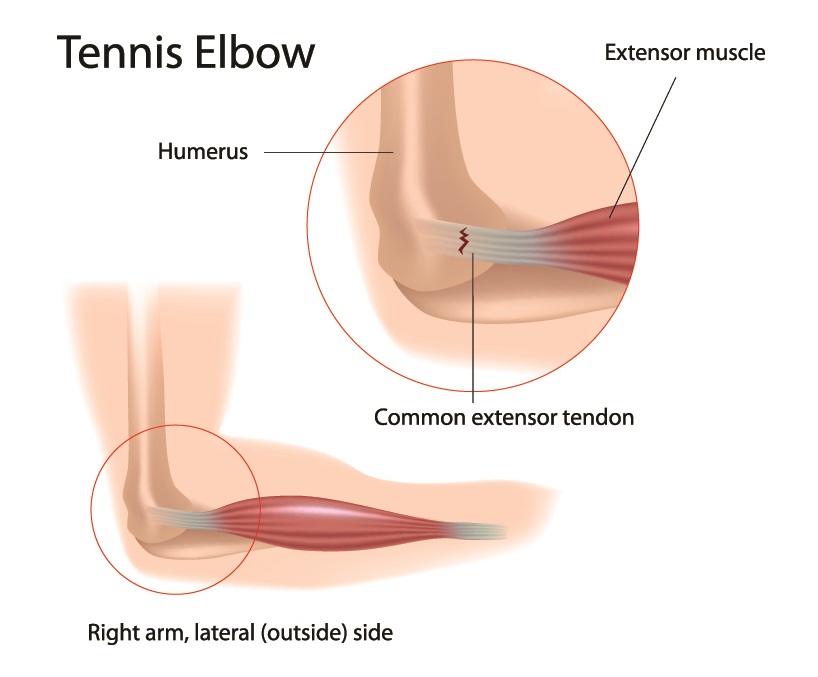 Benefits of Physical or Occupational Therapy

Many sufferers are prescribed physical or occupational therapy to relieve their symptoms and hasten their recovery. “Tendinitis is your body’s way of telling you to slow down,” says occupational therapist Alex Argote, who works at Miami Orthopedics & Sports Medicine Institute’s Rehabilitation Center in Coral Gables.

In the first weeks of therapy, Mr. Argote uses a variety of modalities—ultrasound, massage, ice, passive stretching. The therapy is focused on encouraging the patient to rest the affected joint. “I never strengthen until symptoms have minimized,” he explains.

After that, Mr. Argote introduces various strengthening exercises and teaches patients to be aware of how they’re moving and to listen to their body. “I help them practice proper form and body mechanics. Education and awareness are important to help keep it from recurring.”

Though it’s possible for symptoms to subside in a matter of weeks, it is not unusual for tendinitis to hang on—sometimes for months or even years, Dr. Rodriguez says.

“I always like to reassure patients that this is a self-limiting problem in the vast majority of cases,” he says. “It will get better over time.”

After the acute inflammation phase has passed, the condition can become chronic. At this point, it’s called tendinosis or tendinopathy, indicating a change in the composition of the tendon. Imaging tests can confirm this longer-term condition. “When we see calcium deposits, we know it’s tendinopathy. There are changes in the blood flow and there is degeneration where the tendon inserts on the bone,” Dr. Rodriguez says.

At this point, treatment may include a minimally invasive dry needle fenestration, which makes the injury acute again so the body will respond to inflammation and begin to heal.

Surgery to clean out the unhealthy tissue is an option, “when everything else fails,” Dr. Rodriguez says. 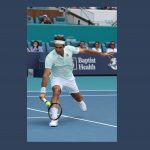