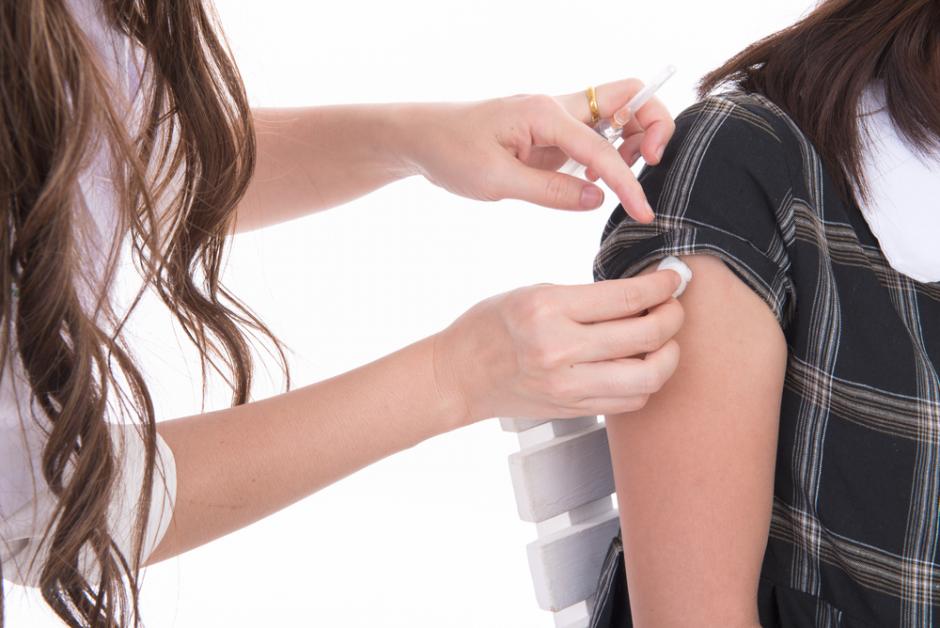 More Teens Getting HPV Vaccinations, But Too Many Are Not, CDC Reports

Research has increasingly shown that the human papillomavirus, or HPV, contributes to the development of certain types of cancer, prompting health officials to urge parents to get their teens vaccinated.

In a new update on this campaign against HPV, the U.S. Centers for Disease Control and Prevention (CDC) has found that six out of 10 U.S. parents are choosing to get their kids vaccinated. The CDC recommends children get two doses of the HPV vaccine beginning at age 11 or 12 to protect against cancers caused by HPV infections. Although most children are getting their first dose of the HPV vaccine, many are not completing the vaccination series, the CDC said.

“I’m pleased with the progress, but too many teens are still not receiving the HPV vaccine – which leaves them vulnerable to cancers caused by HPV infection,” said CDC Director Brenda Fitzgerald, M.D. “We need to do more to increase the vaccination rate and protect American youth today from future cancers tomorrow.”

HPV-related cancers include cancer of the cervix, vulva, vagina, penis, or anus, the CDC says. HPV infection can also cause cancer in the back of the throat, including the base of the tongue and tonsils (called oropharyngeal cancer). HPV cancer normally does not have symptoms until it is advanced and difficult to treat.

“HPV and the cancers it can cause are a significant public health concern,” says Jose S. Soza, M.D., a family medicine physician with Baptist Health Primary Care. “But awareness and taking proper preventive steps can reduce individuals’ risks now and in the future. We’re hopeful that the steps we’re implementing today will lead to a tangible reduction in the number of cases of HPV-related cancers in the decades ahead.”

Dr. Soza recommends his patients follow these vaccination schedules to prevent some of the high-risk strains of HPV that have been shown to develop into certain types of cancer.