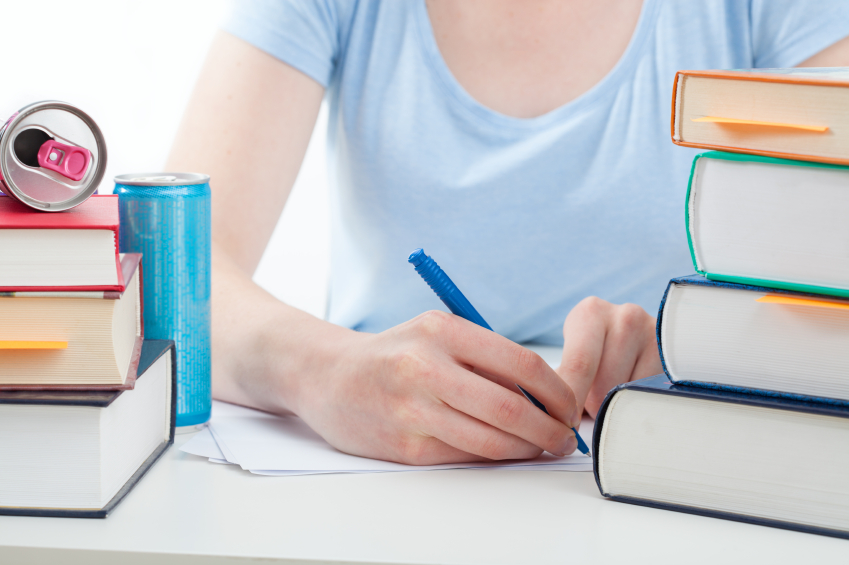 The potential dangers of caffeinated beverages to adolescents and young adults — whether it’s a coffee-rich latte, traditional soda or “energy” drink — is making headlines today after it was reported that a 16-year-old South Carolina teen died last month after ingesting too much caffeine.

Davis Cripe died from a “caffeine-induced cardiac event causing a probable arrhythmia,” the Richland County Coroner Gary Watts reported. The teen ingested the caffeine from a large Diet Mountain Dew, a cafe latte from McDonald’s and an energy drink over a period of about two hours, Watts said.

How much caffeine the teenager ingested is not clear. By all accounts, Davis was healthy and active. The teen’s autopsy showed no signs of an “unfounded” or “undiagnosed heart condition,” the coroner said.

“We know from what we see in the Emergency Room that people, especially teens and young adults, generally consume two or three of these (energy or other caffeinated) drinks in a short period of time,” said Jonathan Fialkow, M.D., medical director of the chest pain center, cardiac rehabilitation and stress lab at Miami Cardiac & Vascular Institute.

AAP: No Energy Drinks for Kids, Teens
The American Academy of Pediatrics (AAP) says energy drinks usually contain additives not tested on children and advises against children and teens drinking energy drinks of any kind. “Energy drinks pose potential health risks because of the stimulants they contain, and should never be consumed by children or adolescents,” the AAP states.

The average adult who drinks two to three cups of coffee a day usually has nothing to worry about, unless they have an underlying heart condition or high blood pressure. Up to 400 milligrams (mg) of caffeine a day appears to be safe for most healthy adults. That’s roughly the amount of caffeine in four cups of brewed coffee, 10 cans of cola or two “energy” drinks. However, the actual caffeine content in beverages varies widely, especially among energy drinks, and the 400 milligrams should be absorbed over several hours.

Although caffeine use may be safe for adults, it’s not a good idea for children. Adolescents should limit caffeine consumption. And everyone should avoid mixing caffeine with other substances, such as alcohol.

Caffeine and the Heart
A report presented by the Radiological Society of North America three years ago found that the hearts of adults have shorter contraction times one hour after consuming energy drinks containing caffeine and the amino acid taurine, a common ingredient in such beverages.

Fialkow says that over time, and with higher doses of caffeine consumed with multiple servings of the drinks, those shortened heart contractions may lead to scarring of the heart muscle, and increased risk for higher blood pressure and potentially life-threatening arrhythmias.

“Some kids are drinking energy drinks – containing large amounts of caffeine – when their goal is simply to rehydrate after exercise,” wrote Marcie Beth Schneider, M.D., a member of the AAP Committee on Nutrition, and co-author of the report, “Sports Drinks and Energy Drinks for Children and Adolescents: Are They Appropriate?” This means they are ingesting large amounts of caffeine and other stimulants, which can be dangerous.”