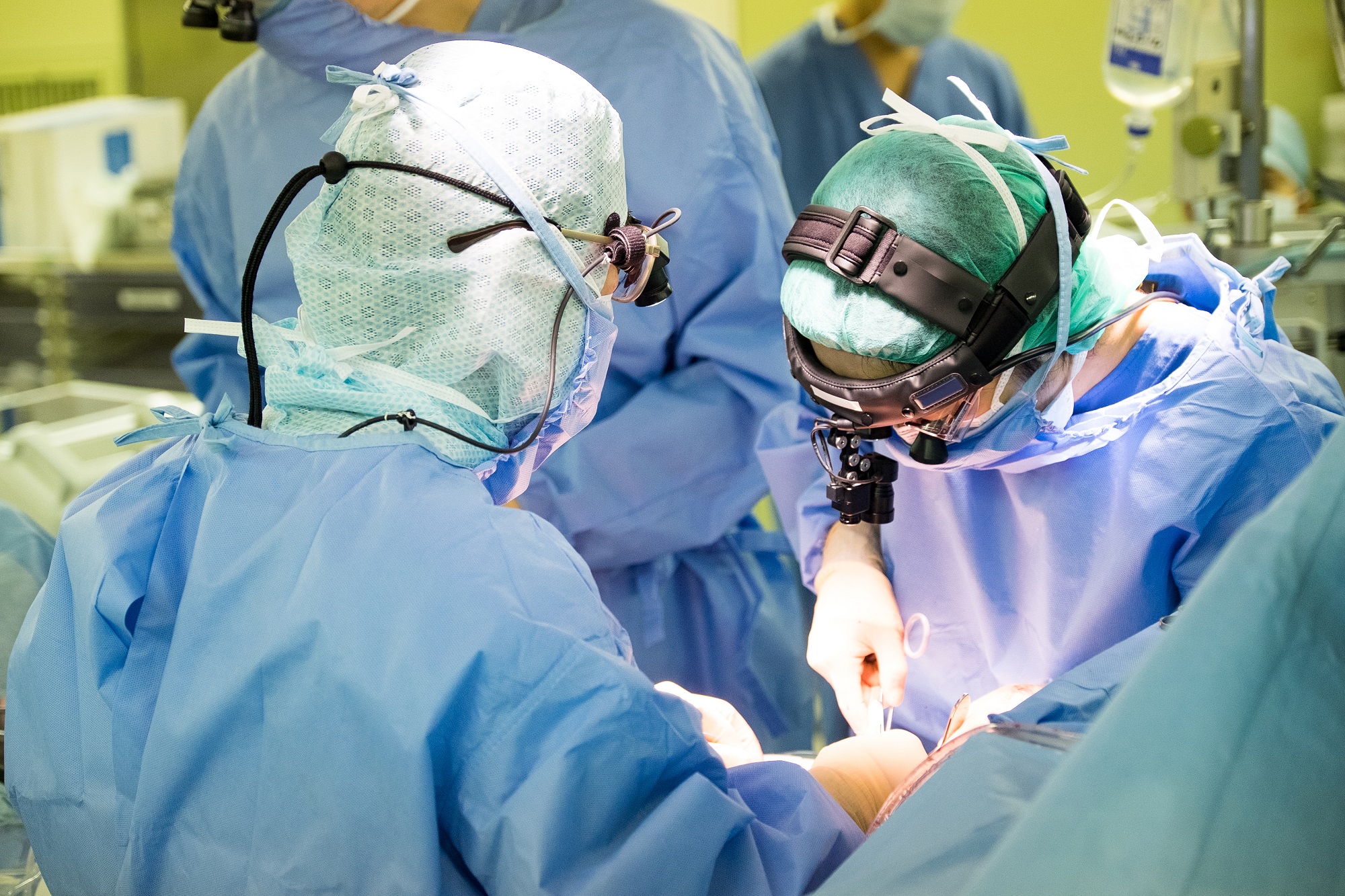 The aortic valve, one of four valves that regulate blood flow through the heart, undoubtedly serves a vital function. For most patients, having to replace a diseased valve because of a narrowed opening requires the potential ordeal of open-heart surgery, along with its possible complications and weeks, if not months, of recovery.

The expansion of this procedure will follow the recent release of large clinical trials that found TAVR to be more effective — compared to traditional surgery — for younger, healthier patients.

For the right candidate, TAVR replaces a diseased aortic valve with a new, biological valve. Physicians use a guide wire to move the new valve (collapsed and placed inside a catheter and wire mesh) through the leg artery, and ultimately into the heart. They then expand a small balloon which is used to open the diseased valve wider. The patient is sedated but conscious during the procedure, and recovery time is measured in days or weeks, compared to months with open-heart surgery patients. TAVR patients do not have to be put on a heart-lung machine, as is the case in open-heart surgeries.

Data on ‘Low-Risk Patients’ Encouraging
The clinical studies compared surgery and TAVR patients. TAVR patients who were at low risk had markedly fewer combined deaths, strokes, and re-hospitalizations one year after the procedures. The findings in low-risk patients suggest that the value of TAVR, as compared with surgery, “may be independent of risk profiles,” the investigators said.

“Since the mid-1990s, cardiac surgery at Miami Cardiac & Vascular Institute has been on the forefront of the more minimally invasive approach to therapies,” says Niberto Moreno, M.D., chief of cardiothoracic surgery at Miami Cardiac & Vascular Institute.  “Now, we have even more options for patients who would prefer this type of approach to their treatment.”

Nonetheless, Dr. Moreno cautions that even the most advanced care, such as the Institute’s “multidisciplinary approach to cardiovascular medicine” requires measured steps toward expanding TAVR.  “We must move forward with caution and from an evidence based approach to all the new therapies in order to deliver the excellent care that patients deserve,” he adds.

The U.S. Food and Drug Administration is expected to approve the procedure for lower-risk patients in coming months. As many as 20,000 patients a year are projected to become eligible for TAVR. That’s in addition to the roughly 60,000 intermediate- and high-risk patients who currently undergo TAVR now.

“We now can treat aortic stenosis in the majority of patients through a pinhole incision in the groin—and without general anesthesia,” says interventional cardiologist Phillip Erwin, M.D., at Miami Cardiac & Vascular Institute at South Miami Hospital “So, in the modern era, someone can have aortic valve replacement with TAVR and return to regular life within a few days. Patients no longer have to endure the discomfort and debility associated with traditional cardiac surgery, and they can instead have a life-saving valve replacement procedure with very low risk of complications and little down time.”

Aortic stenosis produces symptoms, such as abnormal heart sound (heart murmur) that can be heard through a stethoscope; shortness of breath, particularly when you have been very active or when you lie down; dizziness; fainting, chest pain or tightness, or irregular heartbeat. Aortic valve disease can cause very serious complications, including heart failure, stroke and blood clots.

“Our TAVR volume will definitely increase,” explains Dr. Quesada. “Right now, all the low-risk patients go to surgery. But once we have approvals, all of those patients will have alternatives. It’s going to be a shared decision-making between the patient, the surgeon, the clinical cardiologist and the structural interventionalist, which is my role.”