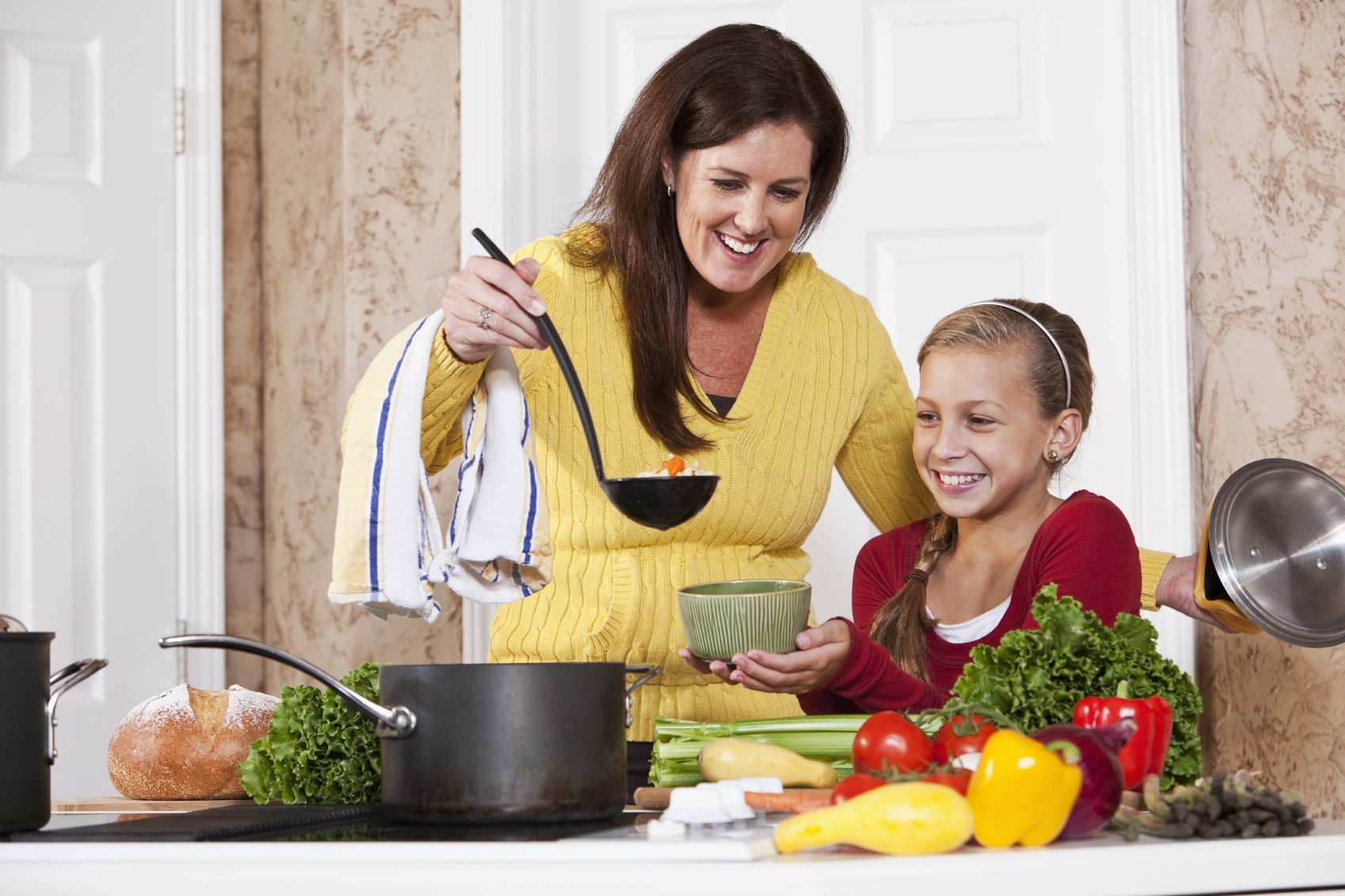 Improve Your Plate: Eating Healthy During the Holidays

Eating healthy during the holidays is a challenge when many not-so-healthy treats are frequent and meal plates are overflowing.

The staples of a healthy diet include lean proteins, whole grains, fruits, vegetables and low-fat dairy, along with practicing portion control. Simple modifications in the way you place the food on your plate can make a big difference in limiting calories and maximizing nutrients during the holidays and at any time, says Cathy Clark-Reyes, a registered dietitian with Baptist Health Primary Care. (Watch the video below for tips on improving your plate from Ms. Clark-Reyes.)

One trick to making sure your meal is balanced when it comes to calories and nutrients is to start with vegetables. On average, U.S. diets are too low in vegetables, fruits and whole grains  — and too high in calories. This trend has prompted U.S. health agencies to recommend less “added sugars” and more “plant-based foods,” such as fruits and vegetables.

“Try filing half of the plate with vegetables first,” says Clark-Reyes. “This will help to reduce the serving size of the other foods.”

New U.S. government dietary guidelines urge Americans to consumer less than 10 percent of calories per day from “added sugars,” which are sugars and syrups mixed into foods or beverages when they are processed or prepared.