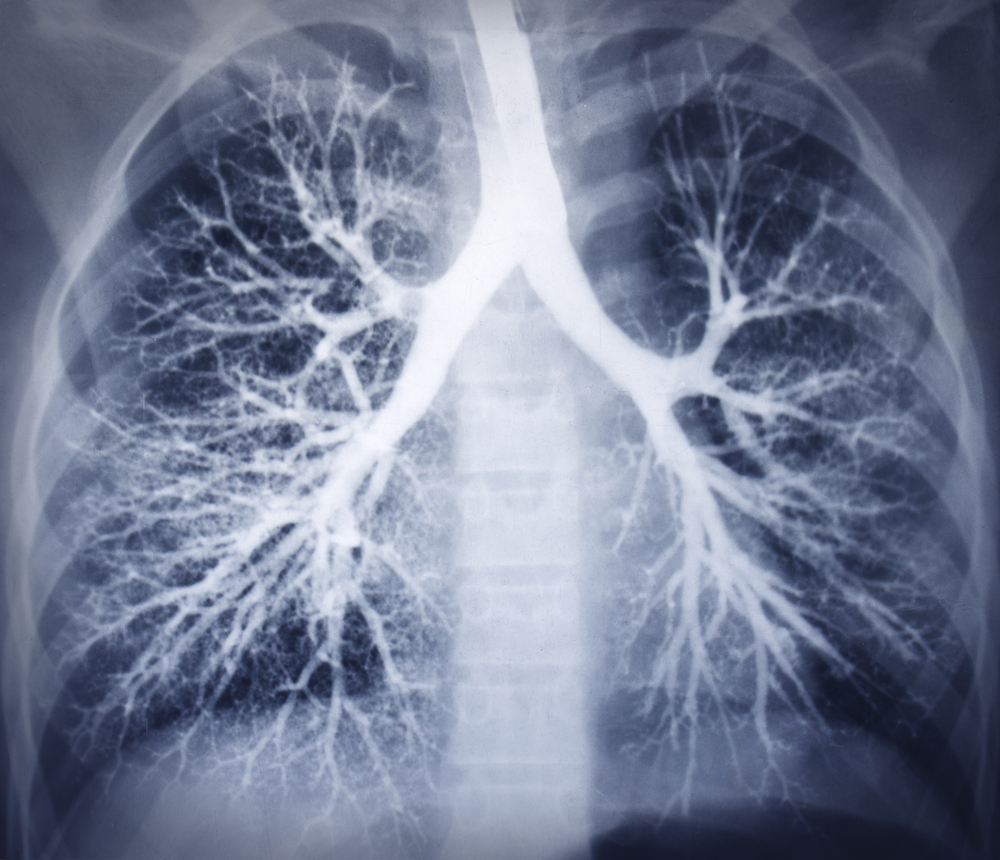 Each year, more Americans die from lung cancer than of colon, breast, and prostate cancers combined, according to the American Cancer Society.

Rates of lung cancer in women have been climbing, with the disease particularly striking an increasing number of younger Hispanic women. Smoking is still the leading cause of death from lung cancer in the U.S.

Lung cancer caught at its earliest stage has a higher chance of being cured. For certain people – mostly those with a heavy smoking history – a special CT scan can lower the risk of death from lung cancer when compared to chest x-rays.

“The low-dose CT scan is designed for those individuals who have a history of excessive smoking,” said Denil Shekhat, M.D., radiologist at Bethesda Hospital. “These people are at high risk of developing lung cancer and should having this test every year to look for any changes.”

A computed tomography (CT ) scan takes several pictures of the body that are studied by a radiologist. CT scans are more likely to show lung tumors than routine chest x-rays. They can show the size, shape and position of the tumors and help find enlarged lymph nodes that might contain cancer that has spread from the lung. If a person’s test result is suspicious for cancer, other tests such as a biopsy or even surgery are usually needed to get samples from any tumors seen on the scan.