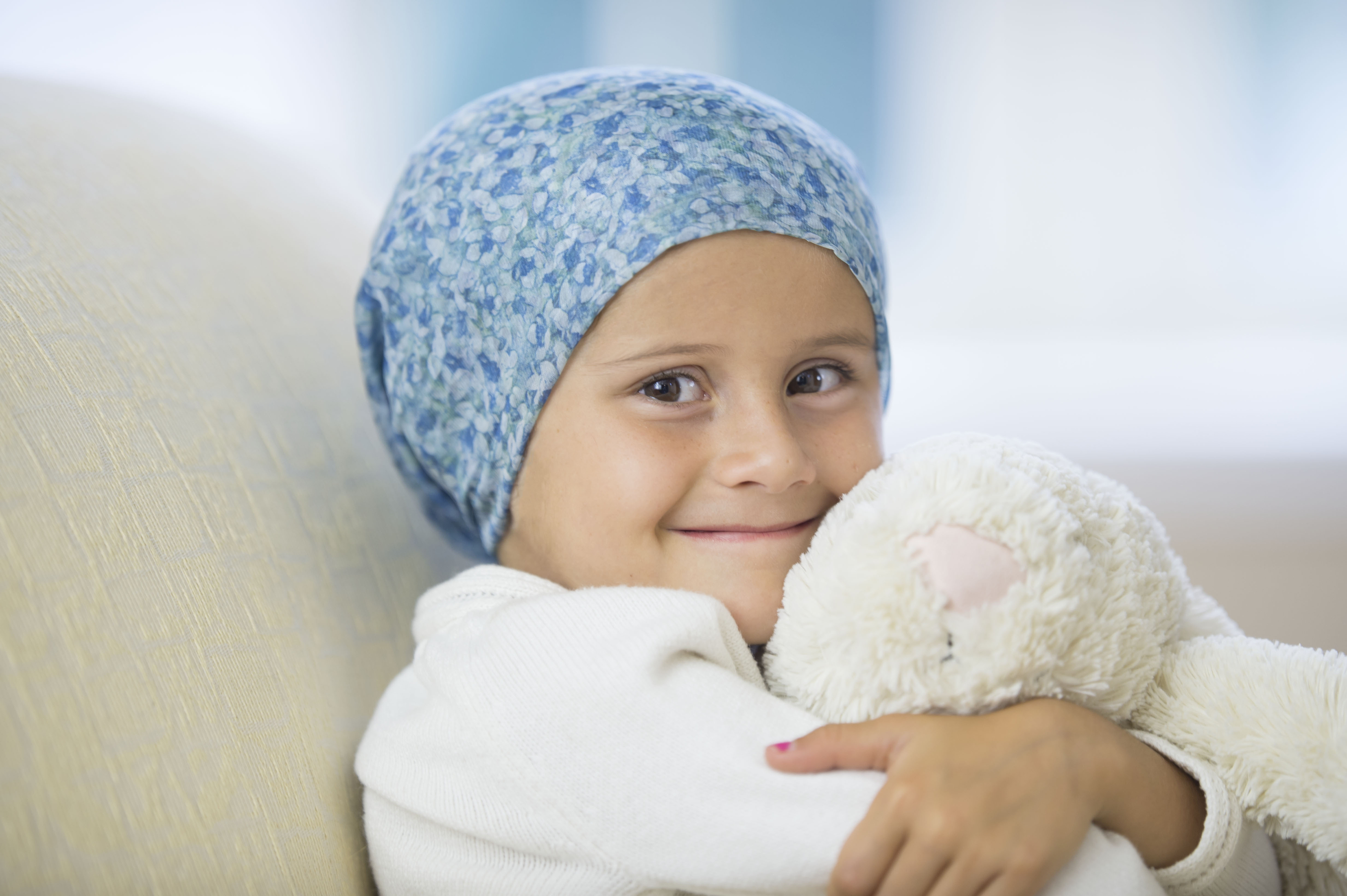 There have been substantial advances in treating leukemia, a cancer of the blood cells, in children over the past 15 years. So much so that brain cancer has moved up from 2nd to 1st place as the deadliest for children.

Together, the two diseases account for slightly more than half of all cancer deaths among Americans between the ages of 1 and 19 in 2014, the most recent year for which statistics are available. These figures were released this month by the National Center for Health Statistics at the U.S. Centers for Disease Control and Prevention (CDC).

But pediatric brain tumor research has not generated sufficient advances — or “active protocols” — that have translated into significant clinical benefits for the most vulnerable children with brain cancer, says Doured Daghistani, M.D., medical director of pediatric hematology and oncology at Baptist Children’s Hospital and chief of pediatric hematology and oncology at Miami Cancer Institute.

Dr. Daghistani said the latest statistics both disappointed and angered him.

“I hope this serves as a wake-up call for the pediatric oncology community,” he said. “There is a great need for active protocols and more collaboration between pediatric cancer centers nationwide to advance the treatment of childhood brain cancers.”

Active protocols create sets of guidelines — based on the latest medical advances — for pediatric oncologists or other cancer specialists to follow and generate greater treatment options.

Daghistani points to proton therapy as one of the potential drivers of advances in childhood brain cancer. When it opens in a few months, the Miami Cancer Institute will be the only center in the region, and one of only 14 in the United States, offering proton therapy.

Proton therapy spares healthy tissue and eliminates many of the side effects of conventional radiation treatment (also known as photon or external beam radiation). This precision is crucial in treating children afflicted with brain cancer. Proton Therapy for children not only reduces their risk of developing cancer later in life but it eliminates unwanted side effects.

Most brain tumors in children develop in the lower parts of the brain, such as the cerebellum or brain stem. They can cause headaches, nausea, vomiting, blurred or double vision, dizziness, seizures, trouble walking or handling objects, and other symptoms.

Daghistani explains that brain cancer in children usually involves a large team of specialists, including a radiation oncologist and a pediatric neurosurgeon, which makes it more challenging to develop advances through clinical trials and other collaborative campaigns.

The collaboration with Memorial Sloan Kettering is an example of how institutions can work together to push forward with advances and active protocols to treat childhood cancers, says Dr. Daghistani.

“The pediatric oncology community needs to take research to the next level and maybe in 10 to 15 years, childhood brain cancers will no longer be the deadliest and the overall cancer rate will continue decreasing,” Dr. Daghistani said.

The CDC said that other common types of fatal cancers among children and adolescents aged 1–19 years were: bone and articular cartilage (10.1 percent in 2014), thyroid and other endocrine glands (9.0 percent), and mesothelial and soft tissue (7.7 percent). These cancers, along with brain cancer and leukemia, accounted for more than 8 out of 10 (81.6 percent) cancer deaths among children and adolescents in 2014.

In the U.S., accidents and unintentional injuries are the leading cause of death for all children and teens between the ages of 1 and 19, according to the National Center for Health Statistics. Cancer ranks second for children ages 5 to 9, third for kids ages 10 to 14, and fourth for all other youth age groups.