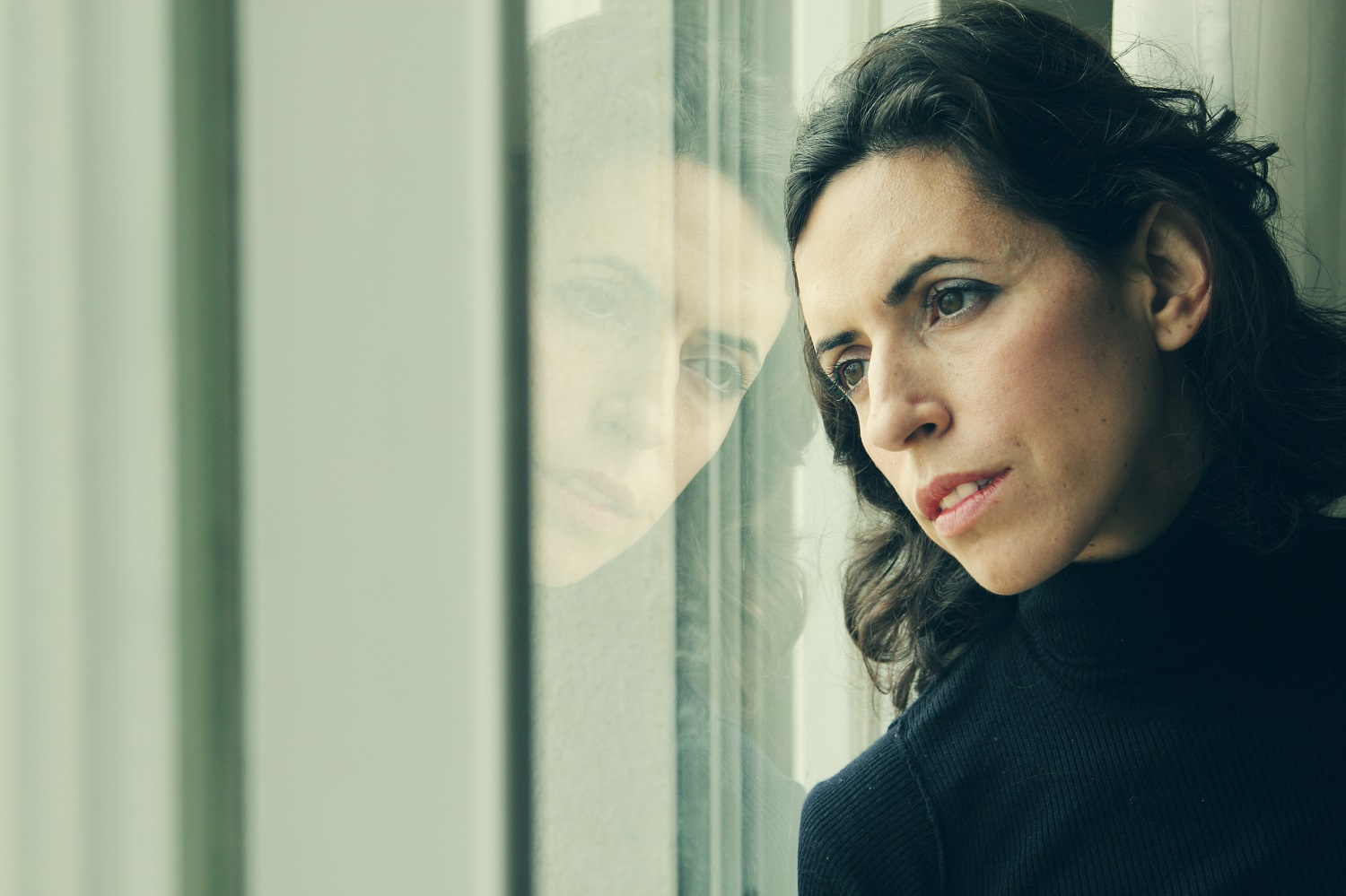 Public health officials and the healthcare community overall can do more to help the millions of Americans who suffer from substance abuse, including drug and alcohol addictions and disorders from a reliance on opioid pain medications.

A landmark report released Thursday by U.S. Surgeon General Vivek Murthy calls the current addiction epidemic a “moral test for America,” and aligns the growing number of addiction cases alongside other crises of the past century, including smoking and AIDs.

“Our health care system has not given the same level of attention to substance use disorders as it has to other health concerns that affect similar numbers of people,” reads the surgeon general’s report. “Substance use disorder treatment in the United States remains largely segregated from the rest of health care and serves only a fraction of those in need of treatment.”

The report, “Facing Addiction in America,” includes an overview of the latest data on the impacts of drug and alcohol misuse, and the vast challenges of providing treatment.

1 in 10 People Get Treatment

In 2015, the report says, substance-abuse disorders affected 20.8 million people in the United States — that’s the same number of Americans diagnosed with diabetes and 150 percent of the total with cancer. But Murthy emphasizes that only one in 10 people receives treatment.

“We would never tolerate a situation where only one in 10 people with cancer or diabetes gets treatment, and yet we do that with substance-abuse disorders,” he said.

A still-increasing overdose epidemic has killed more than 500,000 Americans since 2000, and the report says that addiction is a treatable brain disease, with new therapies under development.

Many factors contribute to this “treatment gap,” the report says. Those factors include “the inability to access or afford care, fear of shame and discrimination, and lack of screening for substance misuse and substance use disorders in general health care settings.”

Moreover, about 40 percent of individuals who know they have an alcohol or drug problem are not ready to stop using, and many others simply feel they do not have a problem or a need for treatment, Murthy’s report says.

The following are some of the recommendations the report outlines for addressing the “treatment gap.” 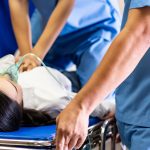 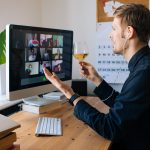 Survey: Alcohol and Drug Use Increase During COVID-19 Pandemic 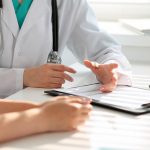