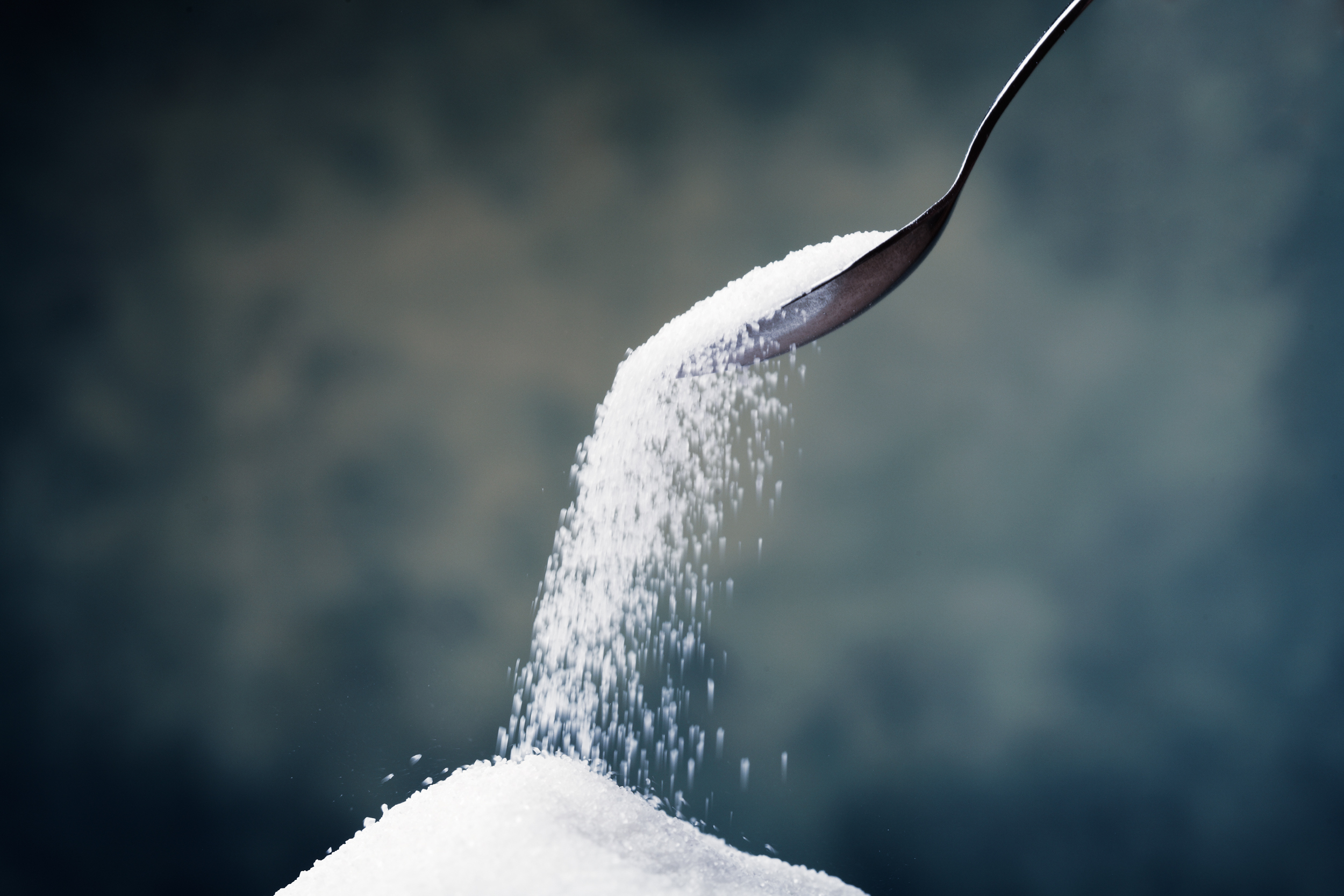 5 Myths About Sugar That May Surprise You

When you were a little kid, your mother probably warned you about sugar “rotting your teeth,” but with a quick stroke of your toothbrush and a clean check-up at the dentist, your fear of sugar ended.

While sugar still contributes to tooth decay and cavities, our fear of sugar as adults has evolved from dreading holes in our teeth to visions of ill-fitting clothes, an increasing number on our bathroom scale and numerous health risks. But, in an effort to keep our sugar intake in check, we may actually be contributing to other health risks.

Natacha Borrajo, a registered dietitian with Baptist Health Primary Care, looks at the top 5 myths about sugar consumption and explains that what we think we know about sugar may not be based on scientific evidence.

Researchers have been studying the effects of sugar on our bodies for decades. But, as recent as November 2016, scientists in Europe found little scientific evidence to point to sugar as an addictive substance.

Ms. Borrajo says that the human body experiences a “primal” need for sugar, as it’s used by the body for fuel. Of course, she points out, the type of sugar that fuels the body is glucose, manufactured by our cells from the foods we eat, especially carbohydrates. “We’re wired to want fuel for our bodies to avoid starvation, as our ancestors faced when food supplies ran low,” she said. Today, that means if we have a higher intake of carbohydrates, our body will crave more and more.

“Our brains, especially, run on glucose,” she said. “So, receptors there light up when we eat sugar in preparation for the additional fuel.” But, unlike how the brain reacts to controlled substances, withdrawal symptoms from lack of sugar have not been documented. Furthermore, a study published in July 2017 in the journal Appetite concluded that little evidence exists to indicate that sugary foods lead to food dependency.

“All sugars are sugar,” Ms. Borrajo admitted. “They have the same effect on our bodies.” But, she differentiates between refined sugar and natural sugar.

“Refined sugar, like the white and brown sugar we add to baked goods, is just sugar,” she said. “It has been processed and stripped of other important nutrients.” Raw sugar is less processed, as are natural sweeteners, such as honey, and therefore offer our bodies some nutrients in addition to just sugar. So, these, Ms. Borrajo says, are better choices for sweeteners.

But, the least villainous types of sugar are those found naturally in whole fruits, milk and complex carbohydrates. “These naturally-occurring sugars are packaged with vitamins, minerals and fiber that our bodies can use to manufacture glucose and to aid in other bodily functions,” Ms. Borrajo said.

She advises against eliminating fruits, dairy and complex carbohydrates as a way to lose weight, unless instructed by a dietitian or physician to do so to manage a health condition.

Who doesn’t remember their parents citing hyperactivity as a reason for not allowing candy, dessert or soda? Ms. Borrajo says the science supporting these claims is, so far, inconclusive.

Some studies have shown that sugar causes some people – adults and children alike – to enter a hypoglycemic state, producing too much insulin and prompting the release of adrenaline and other hormones to bring the body back into its normal state. This also accounts for the subsequent “sugar crash” as blood sugar returns to normal.

To avoid these highs and lows, Ms. Borrajo recommends sticking to the 2015-2020 Dietary Guidelines and limiting your added sugar intake to less than 10 percent of the calories consumed daily.

Myth #4 – Too Much Sugar Causes Diabetes

“Sugar doesn’t directly cause diabetes,” Ms. Borrajo said. “But, when additional calories, which can come from sugar, are consumed and not burned, they may be stored as fat.” That accumulation of fat, she says, contributes to obesity, which is a risk factor in the development of type 2 diabetes.

“Genetics and lifestyle are the two biggest predictors of diabetes,” she said. “If you’re genetically predisposed to diabetes or lead an unhealthy lifestyle, including being overweight, not exercising or smoking, your chance of developing diabetes increases.” For her patients who fall into these increased risk categories, especially, she recommends a healthy exercise and eating regimen, including limiting refined sugars.

That’s because artificial sweeteners, often contain chemicals, such as saccharin or aspartame, which have been studied for their effects on the body. Some studies have been conducted to test whether these substances may be habit-forming or addictive, can alter taste to make less-sweet foods undesirable, increase inflammation in the body, as reported by the Arthritis Foundation, and change our digestive tract, impacting some beneficial bacteria.

While the scientific evidence about the effects of artificial sweeteners is somewhat limited, Ms. Borrajo offers these words of advice, taken from Berkeley University author Michael Pollan: “If it’s a plant, eat it; if it was made in a plant, don’t.”

Overall, Ms. Borrajo reiterates that limiting added refined sugar in our diets is a healthy practice. But, she warns, don’t fall victim to general advice to avoid naturally occurring sugar, as found in fruits, vegetables and complex carbohydrates, such as whole grains. By doing this, you deprive your body of its natural fuel source and other healthy nutrients. You may even wind up replacing it with refined sugar or artificial sweeteners.

“Sugar isn’t necessarily a bad guy,” she said. “We just need to watch how much we consume, so that we don’t overdo it.”