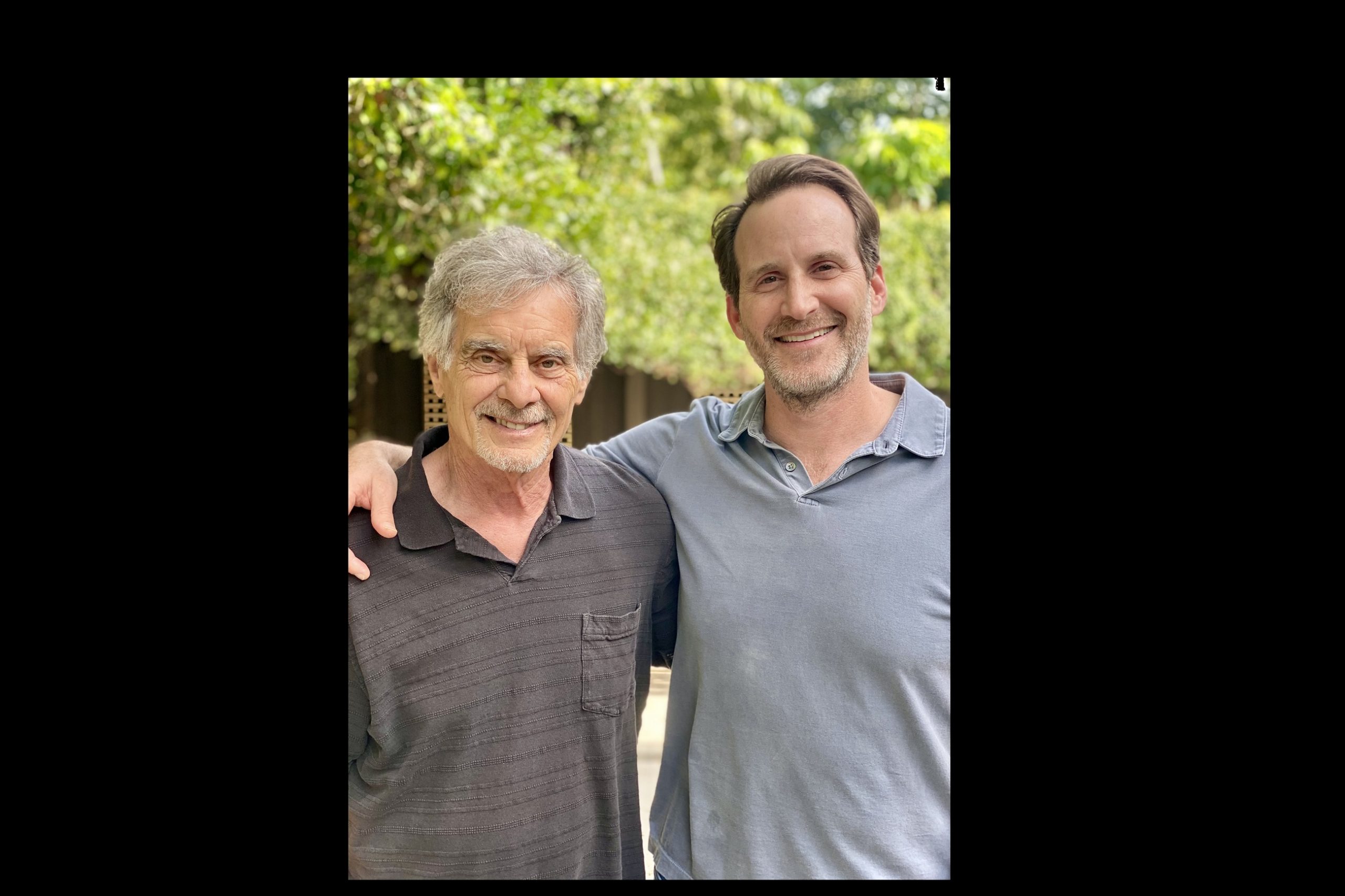 Bill Sable hadn’t been to a hospital since he had his tonsils out when he was 4 years old. The now 78- year-old West Palm resident and real estate agent considered himself healthy all those years.

“Much to my son’s chagrin, I hadn’t been to the doctor in probably 15 years,” he admitted. His son is Andrew Sable, M.D., a gastroenterologist, who performs procedures at Baptist Hospital. (Both are pictured above.)

Ironically last fall, Mr. Sable suffered a bout with diverticulitis that led to a bowel perforation. Luckily for him, the perforation healed with medication, allowing him time to choose to have bowel surgery in February at Baptist Hospital.

“I wanted Dad to have the surgery close to me, where I knew people” recalled Dr. Sable. Mr. Sable came out of his surgery, but his recovery from the anesthesia was slower than normal, so he was kept in the ICU at Baptist Hospital for observation, Dr. Sable said. 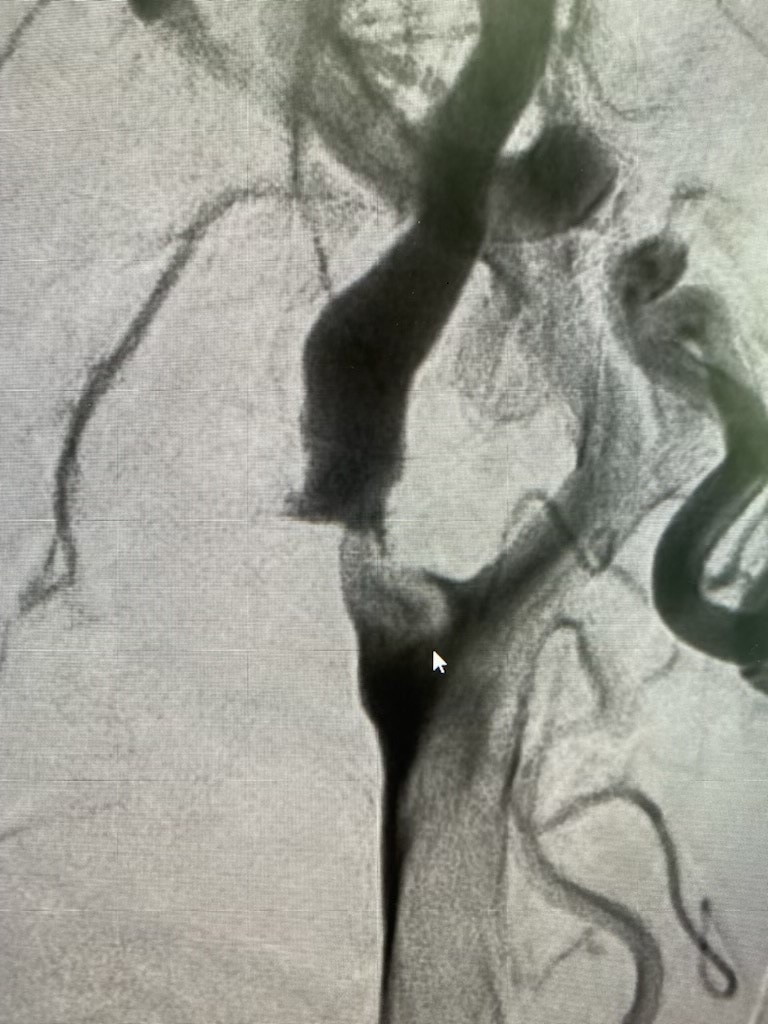 Early the next morning, Mr. Sable called his son and told him he couldn’t move his left hand, which activated the hospital’s stroke protocol. A CT angiogram of Mr. Sable’s right carotid artery revealed a large clot that was preventing some blood from reaching his brain. He also developed a problem speaking and remembers having trouble seeing all the numbers on the clock in his room.

“If Mr. Sable’s artery would have been occluded, or blocked, he would have developed complete paralysis and possibly wound up in a coma,” Dr. Linfante said. “We performed angioplasty, stenting and thrombectomy to remove the clot using double protection. We used an umbrella-like structure to wrap around the clot during continuous aspiration, preventing it from becoming dislodged and going to his brain with catastrophic consequences. The umbrella allowed us to extract the clot and place a stent to keep the artery opened.”

Dr. Linfante says that data shows that an internal carotid artery blockage like Mr. Sable had is typically associated with a high percentage of death and permanent disability. He credits the multidisciplinary collaboration between the nurses and doctors in the ICU, the radiologist and neurologist that happens daily at Baptist Hospital and their quick action to involve him and the Miami Neuroscience Institute team with Mr. Sable’s survival.

“It couldn’t have been a better situation for my dad,” Dr. Sable said. “If this had happened in another hospital, it would’ve been a different outcome.”

“I am fortunate to have had this at Baptist,” Mr. Sable said. “Aside from some weakness in my left hand, which occupational therapy is helping me with, I have no other remnants of the stroke. I can drive, write, hold a cup and eat.”

“Dr. Linfante was down to earth, reassuring, kind and compassionate,” he said. “I got extraordinary care at Baptist.”