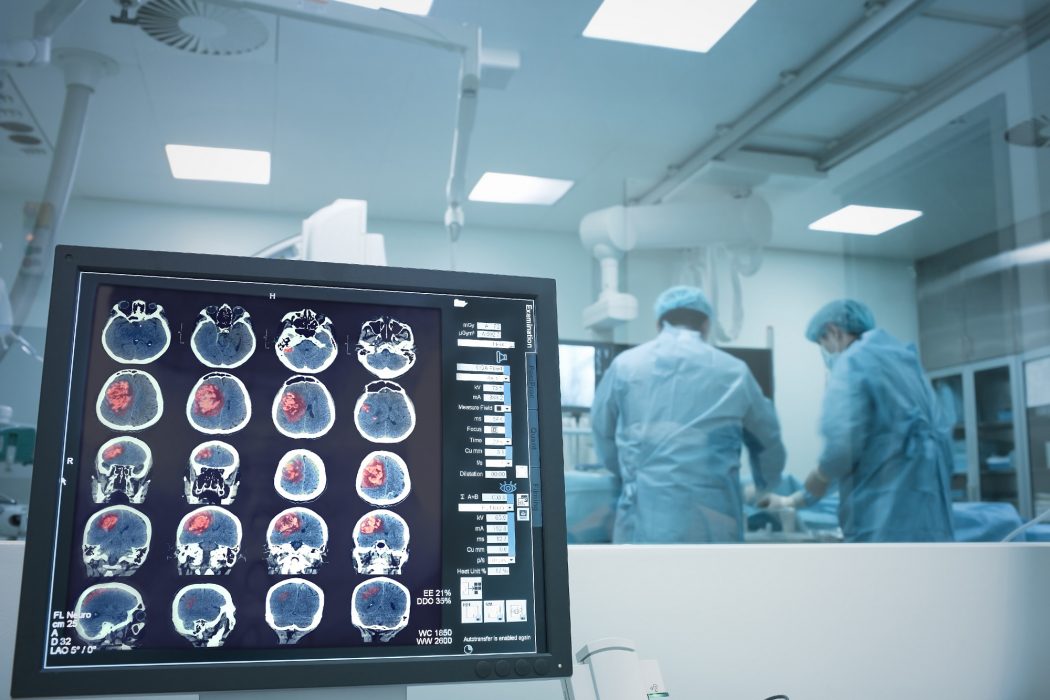 Risks of having a stroke, along with symptoms and risk factors, have received much attention lately. An Oklahoma news anchor in her 40s is recovering after she began showing early signs of a stroke while on air. 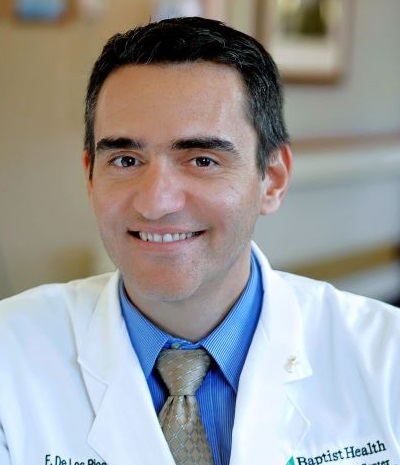 All the clutter about strokes should not take away from the most vital and well-established facts: Anyone can have a stroke at any age. However, certain factors can increase your chances of having a stroke, such as a high blood pressure, heart disease, diabetes, obesity, smoking, and a family history. And the best way to protect yourself and your loved ones from a stroke is to understand your risks and how to control them, explains Felipe De Los Rios, M.D., director of the Comprehensive Stroke Center at Miami Neuroscience Institute, part of Baptist Health.

“Everyone should have regular preventive visits with their established primary care physician and get their blood pressure checked and all other risk factors we talk about — no matter what,” said Dr. De Los Rios. “Prevention is critical because risk factors don’t necessarily give you a symptom — until you have a major complication like stroke.”

Recognizing Symptoms of a Stroke

The on-air incident with the news anchor in Oklahoma highlights the critical importance of recognizing stroke symptoms.

Julie Chin, of the NBC affiliate news station KJRH, spent the days following the incident in the hospital, where doctors said she had experienced early signs of a stroke. Ms. Chen later said she first began losing vision in part of her eye, then her hand and arm went numb.  She also started having difficulty reading the teleprompter.

“It’s important to recognize the signs and symptoms of stroke and F.A.S.T. (see below for details) is just as relevant now as ever,” said Dr. De Los Rios. “And then what you need to do is exactly what they did, which is call 911 so they can take the person to the nearest, capable stroke care center, not just any center.”

You’ve probably heard it before, but it cannot be stressed enough — strokes are dangerous and can be deadly. Stroke is the No. 5 killer and a leading cause of disability in the U.S.  Most strokes are ischemic strokes, which occur when blood clots or other particles block the blood vessels to the brain. Dr. De Los Rios is not familiar with Ms. Chin’s case, but early signs of a stroke which last for a very short period and do not cause permanent damage fits the characteristics of a transient ischemic attack, or TIA, which may be a warning sign of a future, permanent stroke.

“Some people are lucky enough to get that warning that something bad is potentially going to happen,” said Dr. De Los Rios, referring to TIAs. “And you have some time to lower your risk of suffering permanent brain injury from a stroke. So, it’s a good warning sign to work on and not ignore.”

The impact of viral infections, including COVID-19, on a person’s risk of a stroke is being intensely researched. But long before the pandemic, it was well-established that viral and bacterial infections can raise a person’s stroke risk, in some cases substantially. So, Dr. De Los Rios said he’s not surprised with the conclusion of a recent observational study. Researchers found that people who got their flu shot were less likely to have a stroke. Specifically, the study focused on ischemic stroke, which accounts for the vast majority of all strokes.

“Infections in general can increase the risk of cardiovascular disease and stroke,” explains Dr. De Los Rios. “So, it makes sense that vaccination would help decrease that risk because you don’t have such a severe infection. It makes intuitive sense that would be a true finding.”

Having even common viral or bacterial infections, such as a UTI (urinary tract infection), can be a co-factor in triggering a stroke. The medical literature commonly refers to influenza-like diseases (ILI) when referencing higher stroke risks, especially among adults who already have underlying health issues such as high blood pressure, diabetes, and heart disease.

“We don’t use blood type to determine when people should be screened for risk factors.”  Dr. De Los Rios emphasizes that stroke risk can be higher in some families than in others, and your chances of having a stroke can go up or down depending on your age, sex, and race or ethnicity.

Mental health is another risk factor that can affect stroke risk. For the first time, the U.S. Preventive Services Task Force is recommending anxiety disorder screenings for adults under 65.

“We know that you can’t separate the emotional status from the physical status,” said Dr. De Los Rios. “And if you’re very anxious, or if your mental health is not where it should be, that impacts everything. It impacts your nutrition, your sleep, and how much exercise you’re getting — all of these things. So, you can’t separate the mind from the body in that sense.”

Signs of a Stroke 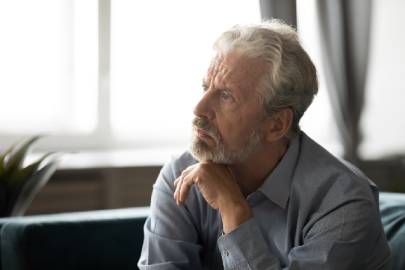 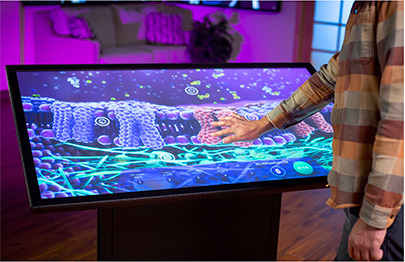 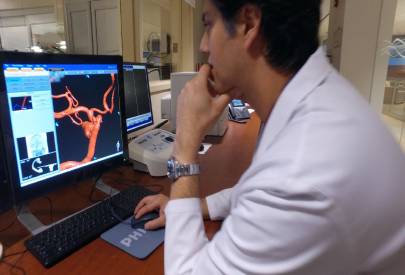