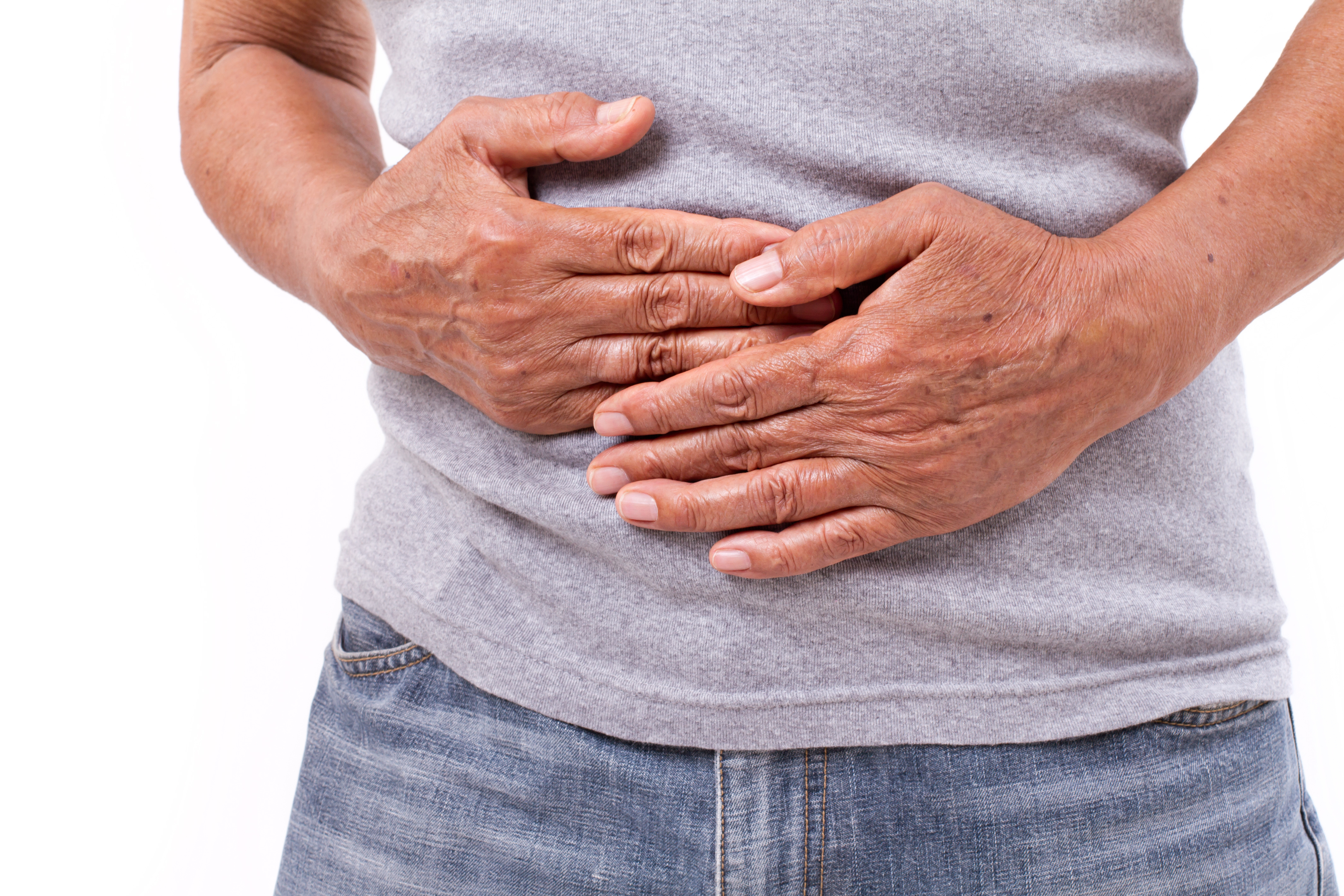 The National Cancer Institute estimates that about 26,240 cases of stomach, or gastric cancer, will be diagnosed in 2018 and approximately 10,800 people (6,510 men and 4,290 women) will die from the disease. As seemingly detrimental as these statistics may be, the number of new cases diagnosed over the past decade has decreased about 1.5 percent annually. Awareness of the disease and improvements in treatment options have steered this downward trend, experts believe.

What is Stomach Cancer?

The American Cancer Society says that stomach cancer originates in the innermost lining of the stomach known as the mucosa. It develops slowly over time, beginning with cellular changes that cause no detectable symptoms.

As the cancer grows, symptoms develop. Depending on the location of the cancer within the stomach, these symptoms vary.

Some of the symptoms of stomach cancer mirror those of other minor illnesses or conditions. So, not to ignore these symptoms and to seek medical attention, especially if they are new or persistent.

‘Red-flag’ Symptoms
When stomach cancer grows to a degree that symptoms develop, “red-flag” symptoms may also emerge. These include:

Blood Test
Often, the first step to diagnosing gastric cancer is a blood test, which can reveal other causes for symptoms or show anemia, which may indicate internal bleeding.

Barium Swallow
Often people who experience reflux will be tested with a barium swallow. In this non-invasive study, a patient drinks barium sulfate and X-ray images are taken of the upper digestive tract – the esophagus and stomach. This test can uncover a thickening of the stomach’s lining, which may indicate an ulcer or a tumor.

Endoscopy
Sometimes performed following a barium swallow to further reveal the cause of a suspected thickening, an endoscopy is most often used to diagnose stomach cancer.

An endoscope is a thin, flexible tube equipped with a video camera. During an endoscopy, a doctor passes the endoscope down the patient’s throat, while the patient is sedated. The doctor, usually a gastroenterologist, uses the endoscope to examine the lining of the esophagus, stomach and the entrance to the small intestine. If something appears abnormal, the doctor can biopsy, or take samples of the tissue, to be further examined under a microscope by a pathologist to diagnose stomach cancer.

Once gastric cancer is confirmed, the location and severity of the tumor determines the best treatment options.

CT, MRI and PET Scans
Following a confirmed diagnosis of stomach cancer, additional imaging tests may be needed to help an oncologist – a doctor who specializes in cancer treatment – determine the best treatment plan. Often patients will undergo a CT (CAT) scan or MRI to see if any other structures within the abdomen appear to be affected by the tumor in the stomach. Additionally, a PET (Positron Emission Tomography) scan can reveal areas where the cancer has spread.

Imaging tests help surgical oncologists know the best way to remove the tumor. They must also know to what extent the cancer has spread, or its stage.

Doctors use the TNM Classification:

When stomach cancer is in its earliest stages, surgery to remove the tumor and affected lymph nodes, followed by measures to prevent a recurrence, may offer a good prognosis. The higher the stage, up to Stage 4, which means it has spread to other organs, the more aggressive the necessary treatment. This can include surgery, chemotherapy, immunotherapy, radiation therapy or a combination of these treatment options.

The primary risk factors for developing stomach cancer remain gender and age. Males and patients in their late 60s through their 80s are more likely to develop gastric cancer, he says. But evidence to indicate the other risk factors at play has emerged.

Ethnicity
According to the National Cancer Institute, stomach cancer is more common in Hispanic Americans, African Americans, Native Americans, and Asian/Pacific Islanders living in the United States than it is in non-Hispanic whites.

H pylori Infection
Mounting evidence has shown that infection with Helicobacter pylori, or H pylori, bacteria increases the risk of developing stomach cancer. The bacteria, discovered in the 1980s and linked to ulcers, has also shown up in a high number of patients with stomach cancer, indicating the presence of the bacteria may fuel the growth of cancer. But, not all people with the bacteria develop stomach cancer. Studies suggest that treating H pylori in the management of gastritis or peptic ulcer disease reduces the risk of gastric cancer.

Diet Rich in Nitrites/Nitrates
An increased risk of stomach cancer has been detected in areas of the world where people consume large amounts of smoked foods, salted fish and meat, and pickled vegetables. This suggests a link between nitrates and nitrites, which are substances found in cured meats and have been shown to be converted by H pylori and other bacteria into compounds that have caused stomach cancer in lab animals.

Smoking
Smoking doubles the risk for stomach cancer, especially cancer found in the upper part of the stomach near the esophagus, according to the American Cancer Society.

Family History
Having a parent, sibling or child with stomach cancer increases a person’s risk of developing the disease. Several genetic conditions and gene mutations have been linked to an increased risk for stomach cancer as well. Individuals with a family history of stomach cancer should be screened 10 years prior to when their family member was diagnosed with the disease to improve chances for early detection.

While stomach cancer claimed the lives of Rogers, Claiborne, Wayne and Bonaparte, greater awareness, earlier diagnosis and improved treatment options have turned the tide on the incidence of the disease.