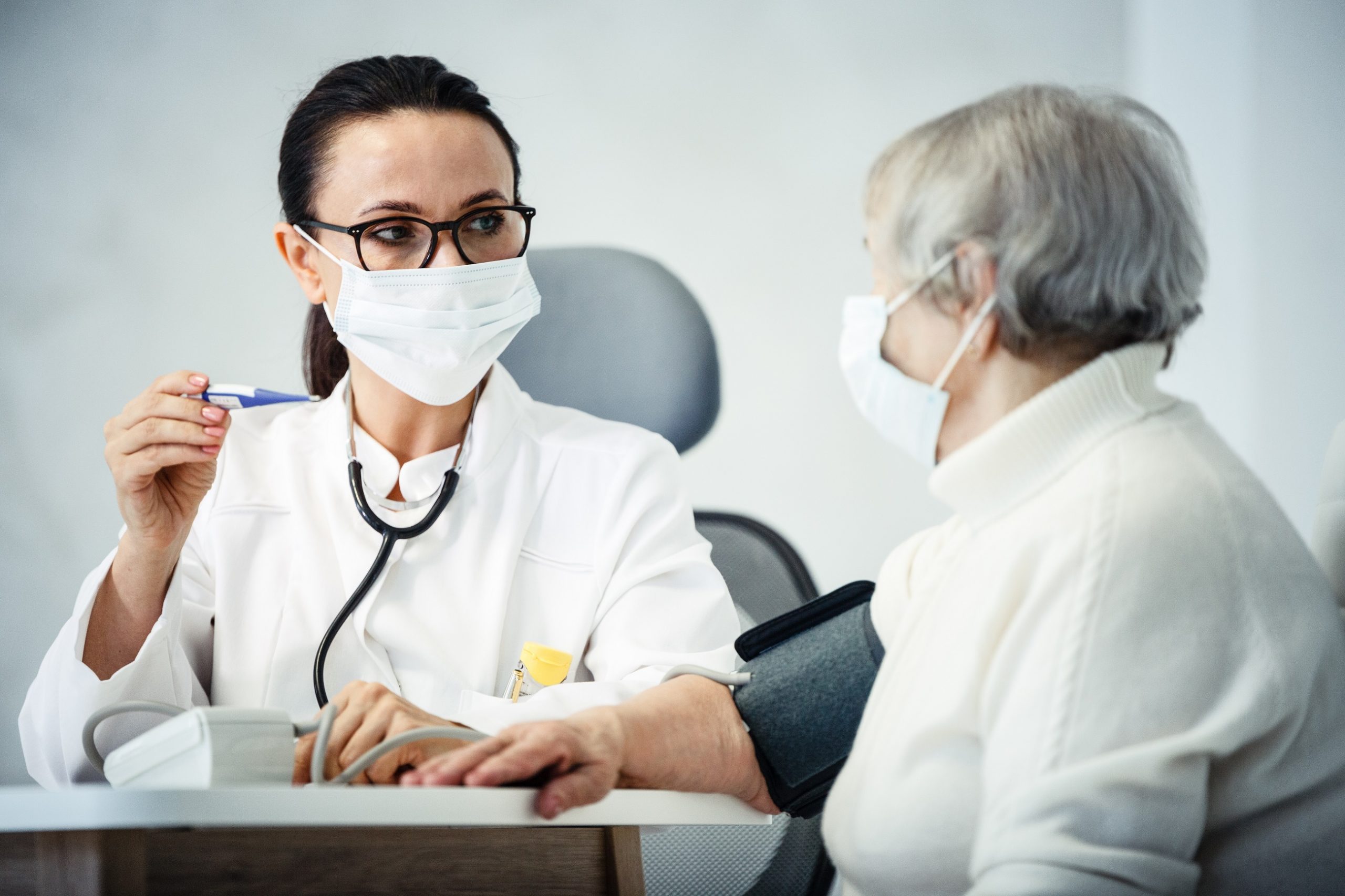 Staying on Your Healthcare Track, Even in a COVID-19 Surge

Concerns about South Florida’s surge in COVID-19 cases should not deter you from getting and keeping your healthcare on track, physicians warn.

As the world began returning to normal this summer, most people were resuming routine health screenings, appointments with doctors and other healthy habits that they deferred during the height of the pandemic.

But with case numbers and hospitalizations soaring all over Florida again, some people are retreating. Advice from physicians: don’t allow fear of COVID-19 to interfere with your healthcare. 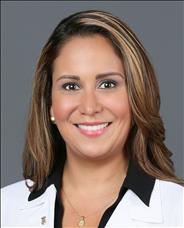 “People were starting to take more care of themselves, for sure, after a year of not seeing doctors,” says cardiologist Paula Montana De La Cadena, M.D., of Miami Cardiac & Vascular Institute. “Patients have been feeling like it’s time to get back on track. But now we are going backwards again because of the new surge.”

Although clinicians have seen some appointment cancellations, “it’s not the massive cancellations like we saw at the beginning of the pandemic,” Dr. Montana De La Cadena says. Still, she is concerned it might signal a trend. And she doesn’t want to see patients return to bad habits they may have developed during the pandemic: inactivity, overeating, unhealthy food choices and poor sleep routines.

“Healthy lifestyle choices are so important, and the surge seems to be affecting those efforts,” she says. “Some patients who were compliant with exercise, diet and medications before the pandemic — during the pandemic, they gave up. Finally, I got to see them again and encourage them, and they were getting back on track. But in the last month, I’ve seen a bit of a reversal again, especially when it comes to exercise. They worry about being exposed if they go out.”

When patients don’t adhere to recommendations for healthy living, they sometimes also begin avoiding their doctor. It can fuel a negative cycle, Dr. Montana De La Cadena says. “Getting back on track a year and half later is not so easy – I don’t want them to lose whatever progress they have made.”

Studies have shown the pandemic had a negative effect on the overall health of many people. In a survey by the American Psychological Association, 42 percent of respondents said pandemic stress had brought about significant unwanted weight gain. The median gain was 15 pounds, but 10 percent said they had gained more than 50 pounds. Two-thirds of respondents also said their sleep patterns had worsened, and nearly one-quarter said they were drinking more alcohol to cope.

Last summer, an estimated 41 percent of U.S. adults reported having delayed or avoided medical care during the pandemic because of concerns about COVID-19, including 12 percent who reported having avoided urgent or emergency care, according to the Centers for Disease Control and Prevention.

Things improved this summer as case numbers dropped and many people got vaccinated. But healthcare routines still were not back to normal, according to a national study released this month by the Urban Institute and Robert Wood Johnson Foundation. The study found one in ten nonelderly adults continued to delay care in spring 2021 due to COVID-19 concerns. One in six adults with two or more chronic conditions reported unmet care needs.

Seeking immediate care in an emergency, such as when you might be having a heart attack or stroke, can mean the difference between life and death. And things like cancer screenings to detect disease in its early stages and controlling chronic conditions such as diabetes, hypertension and cardiovascular conditions are also absolutely key, Dr. Montana De La Cadena says.

“In cardiology, we have goals for your health when it comes to factors like cholesterol levels and blood pressure. For patients on medication, we need to make sure things like kidney and liver function remain stable. These are important follow-ups to make sure the patient is going in the right direction,” she explains.

Patients can feel confident that every precaution is being taken to safeguard their health during in-person visits, whether at a doctor’s office, Baptist Health’s urgent care locations or any Baptist Health hospital. But if they are still nervous, telehealth visits are also an option. As a service to the community, Baptist Health is once again offering free online urgent care visits on the Baptist Health Care On Demand app through September 30 with the code CARE19.

The most important considerations are taking care of your everyday health, seeking care when you need it, and maintaining routine visits with your physicians, especially if you have previous health concerns.

“The patients who do better are the ones who have their conditions in control,” Dr. Montana De La Cadena says.