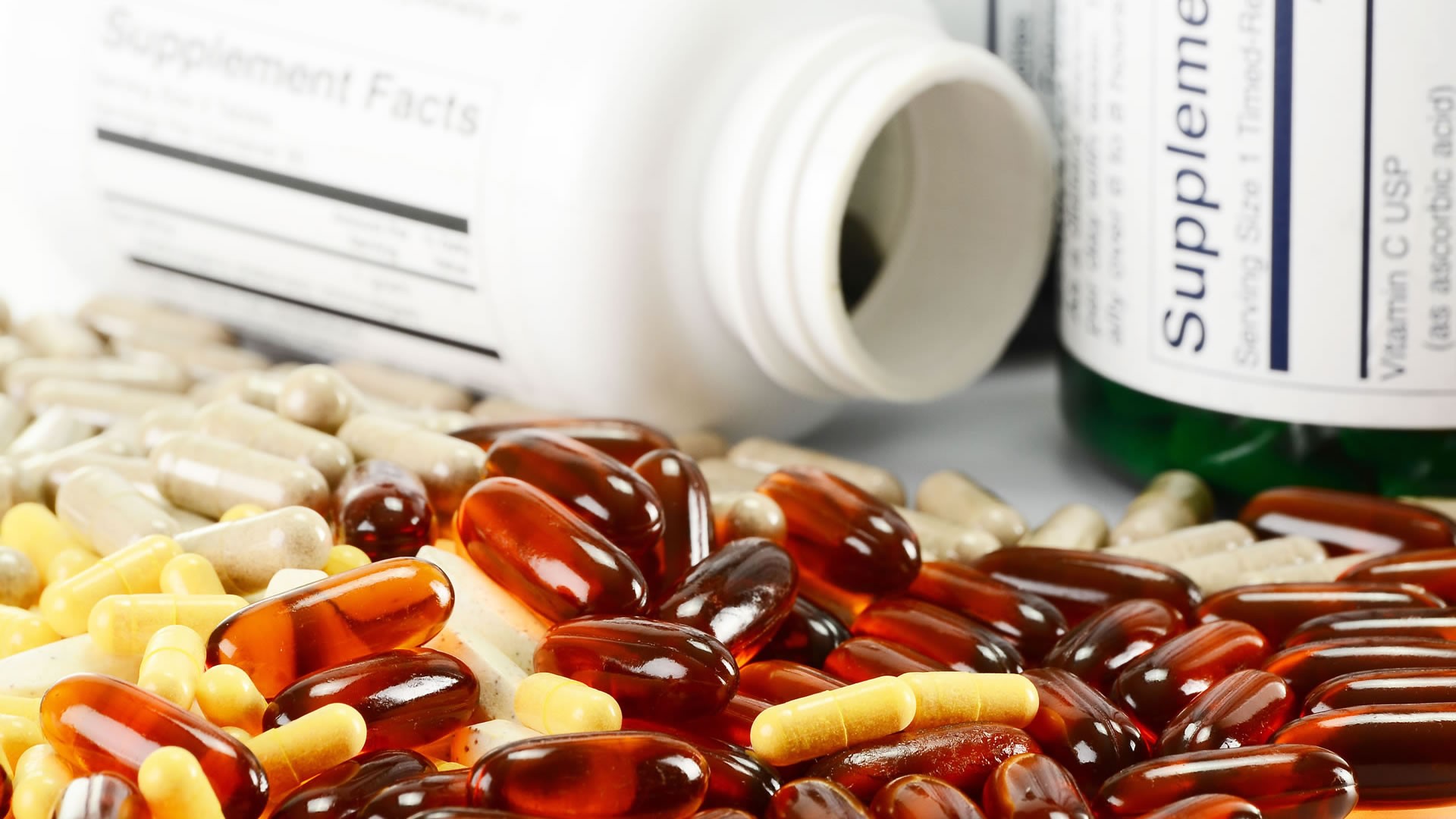 Some Dietary Supplements Are Tainted With Drugs, Says Study of FDA-Reviewed Products

Potentially harmful drugs are being identified in commonly sold over-the-counter dietary supplements that are being marketed to treat a range of health issues — including weight loss, depression and erectile dysfunction, according to an analysis of products that have been examined by the U.S. Food and Drug Administration.

The FDA has identified hundreds of supplements tainted with “potentially harmful and active” pharmaceuticals, says a study published in JAMA Network Open. Most of these products were marketed for sexual enhancement (45.5 percent), weight loss (40.9 percent), or muscle building (11.9 percent), researchers found.

Although the FDA documented the active ingredients in these supplements, these over-the-counter products are not required to go through the intense regulatory process to which actual medications are subjected. The FDA does not issue “approvals” of dietary supplements. However, U.S. health officials have issued more than 700 warnings over the last 10 years about dietary supplements that contain unapproved and potentially dangerous drug ingredients.

“The drug ingredients in these dietary supplements have the potential to cause serious adverse health effects owing to accidental misuse, overuse, or interaction with other medications, underlying health conditions, or other pharmaceuticals within the supplement,” the study concludes.

The findings came after researchers from the California Department of Public Health and other state agencies reviewed an FDA database containing supplements that the agency has purchased, tested and determined to be tainted. Although the FDA has the authority to recall these supplements, the agency did not require any of the 146 companies that manufactured the adulterated products to take them off the market, researchers said. The study’s authors said that they think it is “alarming” that the these tainted supplements continue to be sold.

Primary care physicians and dietitians increasingly are cautioning patients not to rely on supplements, unless they are recommended or prescribed to them by a doctor. The nutrients marketed in many supplements are found naturally in a well-rounded, healthy diet.

“You are not going to get everything you need, as far as minerals, vitamins or anything, by using supplements,” says Samantha Taghva, M.D., internal medicine physician with Baptist Health South Florida. “And supplements are not medications, which have to go through a rigorous process through the FDA. There’s a lot of fillers in supplements that might not be good for you. And there’s the recommended dosages that may not be healthy. You should consult with a physician and bring them a bottle of the supplements that you’re thinking of using. ”

It is estimated that more than half of U.S. adults take supplements such as vitamins, minerals, protein powders, fish oils, glandular extracts and probiotics. Researchers covered a period between 2007 and 2016, during which supplements tainted with pharmaceuticals were widely sold.

They found that one in five dietary supplements contained more than one drug ingredient. During the nine-year period, nearly 800 supplements marketed for muscle building, sexual enhancement, or weight loss were found to contain prescription drugs, such as the stimulant ephedrine, anabolic steroids, and selective serotonin reuptake inhibitors (SSRIs) which are usually prescribed to treat anxiety and depression. Also found in these supplements were active ingredients in erectile dysfunction drugs Viagra and Cialis,
researchers noted.

Researchers caution that the number of these tainted supplements on the market have been increasing.

“Back in 2009, it appeared that there might be less than 150 brands of supplements that contain drugs,” said Pieter Cohen, M.D., a general internist with the Cambridge Health Alliance, and an associate professor at Harvard Medical School in Boston, who wrote an editorial that accompanies the new study. “Now it’s clear that there are well over 1,000 brands of supplements that contain active drugs.”