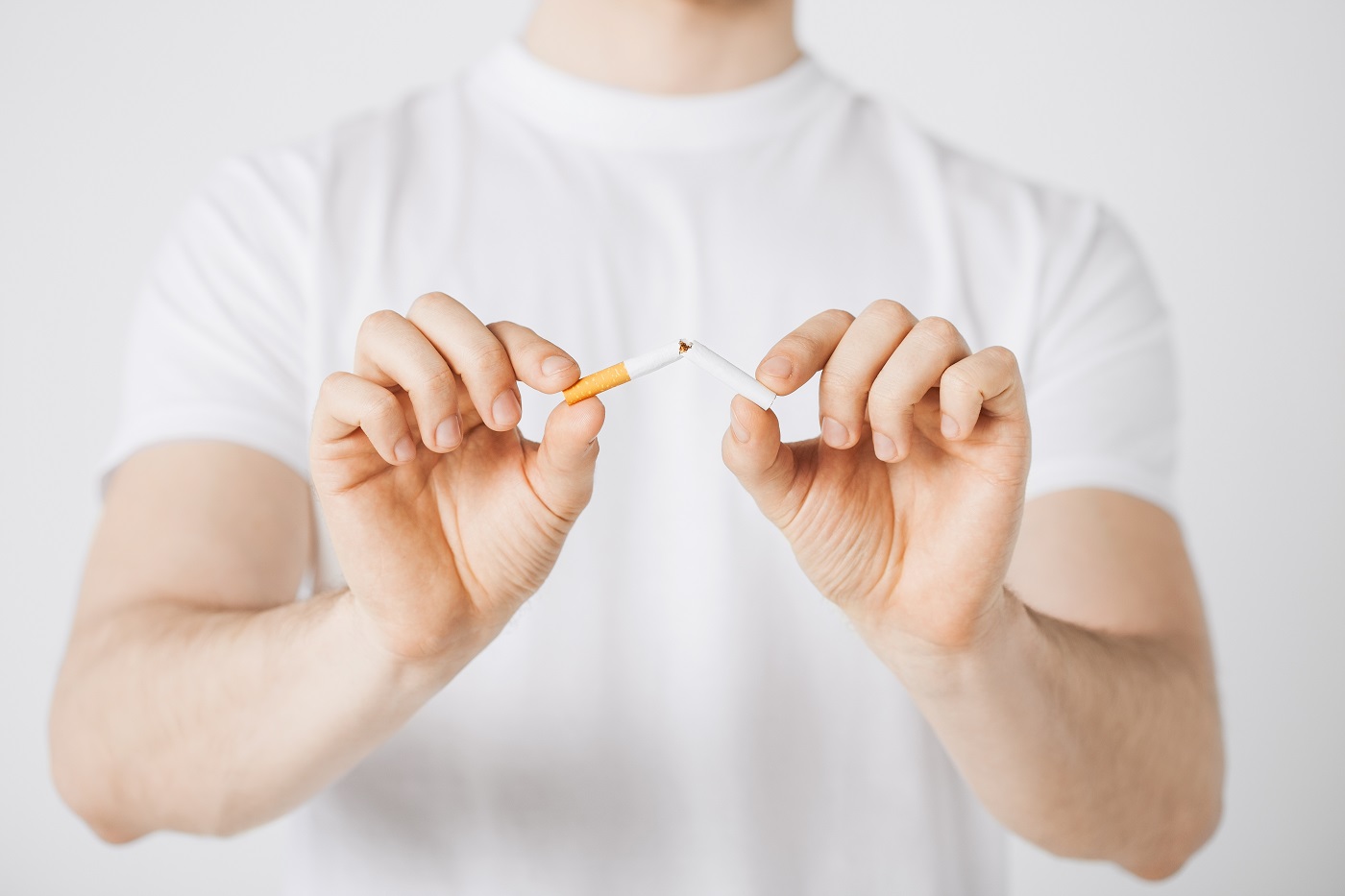 Smokeout: The Many Benefits of Quitting Now (Video & Infographic)

Quitting the use of tobacco at any age can reduce the risk of getting or dying from cancer, or developing heart disease. Yet, smoking remains the leading preventable cause of cancer and cancer deaths.

New data from the U.S. Centers for Disease Control and Prevention (CDC) show that 40 percent of cancers diagnosed in the U.S. may have a link to tobacco use. Smoking causes about 90 percent of male and 80 percent of female lung cancer deaths. But tobacco use is also linked to cancer of the liver, colon and rectum, oral cavity, esophagus, pharynx (throat), larynx (voice box), stomach, pancreas, bladder, kidney, and cervix, and acute myeloid leukemia.

Today marks the American Cancer Society’s 39th annual “Great American Smokeout,” which is held on the third Thursday of November each year. The event is meant to encourage more smokers to quit, even if it’s just for one day. The Smokeout’s primary goal is to help get smokers started on the road to quitting, which remains a significant challenge to those unable to quite the habit after years of lighting up.

Nicotine is addictive and that makes quitting tobacco extremely difficult, especially after years of dependency, says said Patricia Feito-Fernandez, M.D., primary care physician with Baptist Health Primary Care.  The decision to quit must genuinely come from the smoker, and he or she must be firmly committed, according to primary care physicians and the American Cancer Society.

“I like to educate patients who smoke about tobacco’s affect on the body, not just the lungs and heart,” Dr. Feito says. “Not everyone’s lifestyle is the same, and for some people tobacco cessation is more difficult. After the appropriate education, counseling and support is in place, the decision to quit tobacco must come from the patient. I will help with a game plan once they make the decision to quit.”

The Immediate and Long-Term Benefits of Quitting

The impact of quitting cigarettes or other tobacco products on a smoker’s health can be immediate, with significantly diminished risks of developing heart disease and cancer in the long-term.

1 to 9 months:
Coughing and shortness of breath decrease. Your lungs start to regain normal functionality, increasing its ability to fight infection.