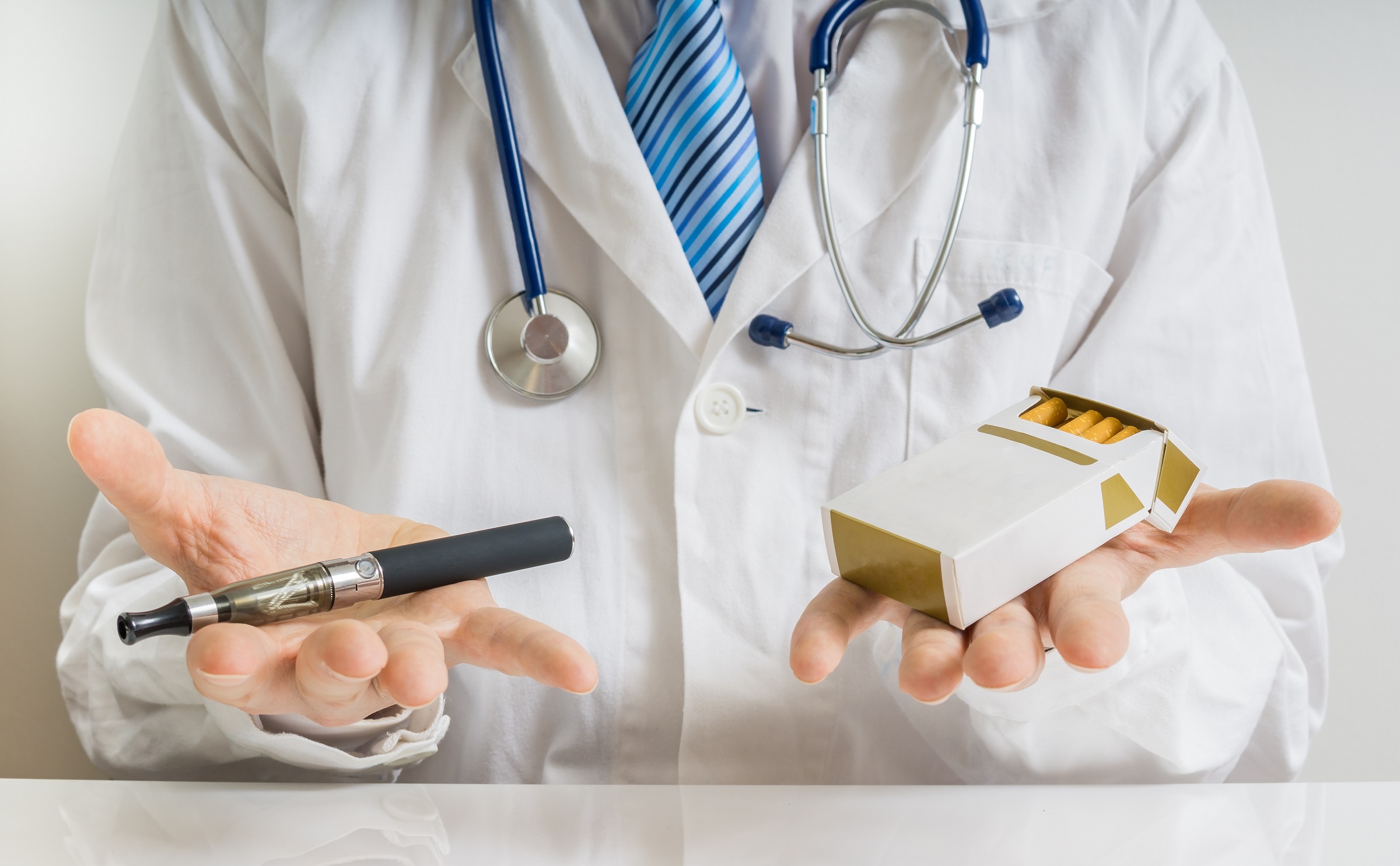 Smokeout 2018: Smoking Habit is Down But Far From Out

Despite a barrage of clinical studies over the decades confirming the health hazards of tobacco use, nearly 38 million Americans still smoke cigarettes, and smoking remains the single largest preventable cause of death, mostly from smoking-related cancer and heart disease, in the world.

While the U.S. cigarette smoking rate has dropped significantly, from 42 percent in 1965 to about 14 percent in 2017, the gains have been inconsistent across the states. Moreover, e-cigarettes — or so-called vaping products — have become particularly popular among young people. E-cigarettes are now the most commonly used tobacco product among both high school and middle school students, according to the U.S. Centers for Disease Control and Prevention (CDC).

Today marks the Great American Smokeout 2018, an annual event sponsored by the American Cancer Society (ACS). It is held on the third Thursday of November and features community events across the nation that encourage Americans to quit tobacco smoking.

Additionally, today the U.S. Food and Drug Administration (FDA) announced it will restrict sales of most flavored e-cigarettes to retail outlets that have age-restricted entry areas, or indoor areas not accessible to those under age 18. The agency also said it will pursue bans on menthol cigarettes and flavored cigarettes as it tries to curtail what FDA Commissioner Scott Gottlieb describes as an “astonishing” surge in teen e-cig use that is reversing years of progress in fighting tobacco addiction among young people.

Cigarette smoking causes more than 480,000 deaths every year, or about 1 in 5 deaths. And more than 16 million Americans live with a smoking-related disease.

Across the U.S. in multi-ethnic communities and low-income areas, smoking is more prevalent. Some factors for higher smoking rates include a cultural history of the habit — despite the persistent drumbeat in the medical community about its health hazards.

And now young people have gravitated toward to e-cigarettes. But despite claims from the makers of e-cigarettes that they can help traditional cigarette smokers quite the habit, these devices don’t really decrease the rate of smoking, public health officials say.

In fact, teens who vape using JUUL or other popular e-cigarette devices smoke as much as young smokers who never used these devices, according to a University of Southern California (USC) study in the Nov. 5 journal Pediatrics. Researchers surveyed 6,258 high schoolers from three other studies about their vaping and smoking usage. Participants were surveyed again about a year later. They found that 7 percent of never-smokers started smoking, and 21 percent of e-cig users began smoking regular cigarettes.

“The findings show that e-cigs do nothing to deter the amount of combustible smoking in youth,” said Jessica Barrington-Trimis, an assistant professor of preventive medicine at the Keck School of Medicine of USC, and the study’s lead author. “On the contrary, they increase the likelihood that vaping teens will start smoking.”

It’s been 54 years since the landmark 1964 report from the Surgeon General of the United States that essentially ushered in a widespread anti-smoking campaign — one that may have saved about 8 million lives over the decades, studies have shown. But there is much work that remains to be done in convincing young people and adults that smoking can cause early death, most often as a result of lung cancer, heart disease or diabetes. The smoking habit can manifest itself into life-altering, single events in some cases, including heart attacks and strokes.

Studies have shown that some groups of Americans suffer disproportionately from smoking-related cancer and other diseases, including those who have less education, who live below the poverty level, or who suffer from serious psychological distress, as well as certain racial and ethnic groups.

The benefits of quitting smoking is almost immediate and increases over time. It’s never too late to quit using tobacco, according to the ACS and the CDC. The sooner you quit, the more you can reduce your chances of getting cancer and other diseases.

1 to 9 months:
Coughing and shortness of breath decrease. Your lungs start to regain normal functionality, increasing their ability to fight infection.