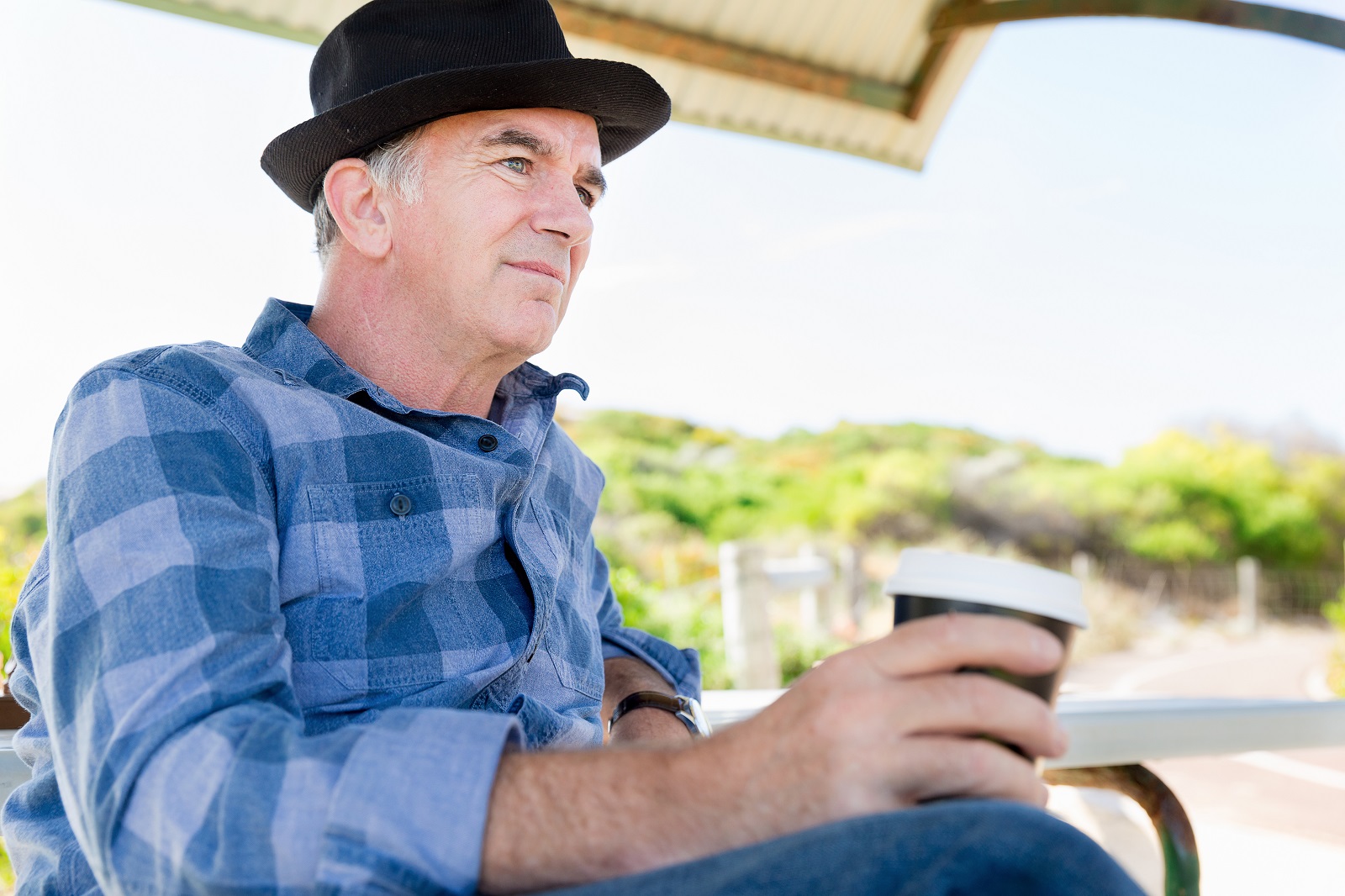 An estimated half of heart attacks have symptoms that are mistaken for less serious health issues, increasing a person’s risk of dying.

They are often referred to as “silent heart attacks” because they lack the traditional signs of a cardiac event, such as extreme chest pain or pressure; stabbing pain in the arm, neck, or jaw — or even shortness of breath.

Instead, silent heart attacks can produce symptoms such as indigestion, nausea, muscle pain or even a malaise that resembles a bad case of the flu.

Extreme or frequent fatigue or general physical discomfort are common in victims of silent heart attacks. Some people who’ve survived silent heart attacks recall mistaking their episode for an upset stomach or a bad cold accompanied by muscle aches.

“People will often feel fairly normal during a silent heart attack or feel some chest or overall discomfort that is not so intense as to signal that something is seriously wrong,” says Dean Heller, M.D., a cardiologist with Miami Cardiac & Vascular Institute.

A study published in late 2015 in the Journal of the American Medical Association followed almost 2,000 people, ages 45 to 84, (half of whom were men) who were free of cardiovascular disease. After 10 years, 8 percent were diagnosed with myocardial scars, essentially evidence that a heart attack had occurred. Shockingly, 80 percent of these people who had the heart attacks were unaware of their condition. Overall, the prevalence of myocardial scars was five times higher in men than in women, researchers found.

Know Your Risk Factors
The best way to avoid silent heart attacks, or the non-silent ones, is to get regular checkups with your primary care physician to determine if you have risk factors for heart disease, including high blood pressure, diabetes and high cholesterol.

“It’s important to keep up with those readings that determine your risk for coronary artery disease,” says Dr. Heller. “If you know your risk is elevated, you are less likely to dismiss not-so-obvious signs of a heart attack.”

Silent heart attacks are usually detected from an electrocardiogram (EKG) or echocardiogram, which can determine if there is heart muscle damage. Another method is a blood test for the molecular footprints of troponin T, a protein released by injured heart cells. The troponin T test is used in emergency departments for patient complaining of heart attack symptoms.

In addition to hypertension, diabetes and high cholesterol, the risk factors for a silent heart attack are the same as those for a heart attack with more obvious symptoms. They include: smoking, a family history of heart disease, age, lack of exercise, and being overweight.

Silent heart attacks can have one or more of these symptoms to varying degrees: