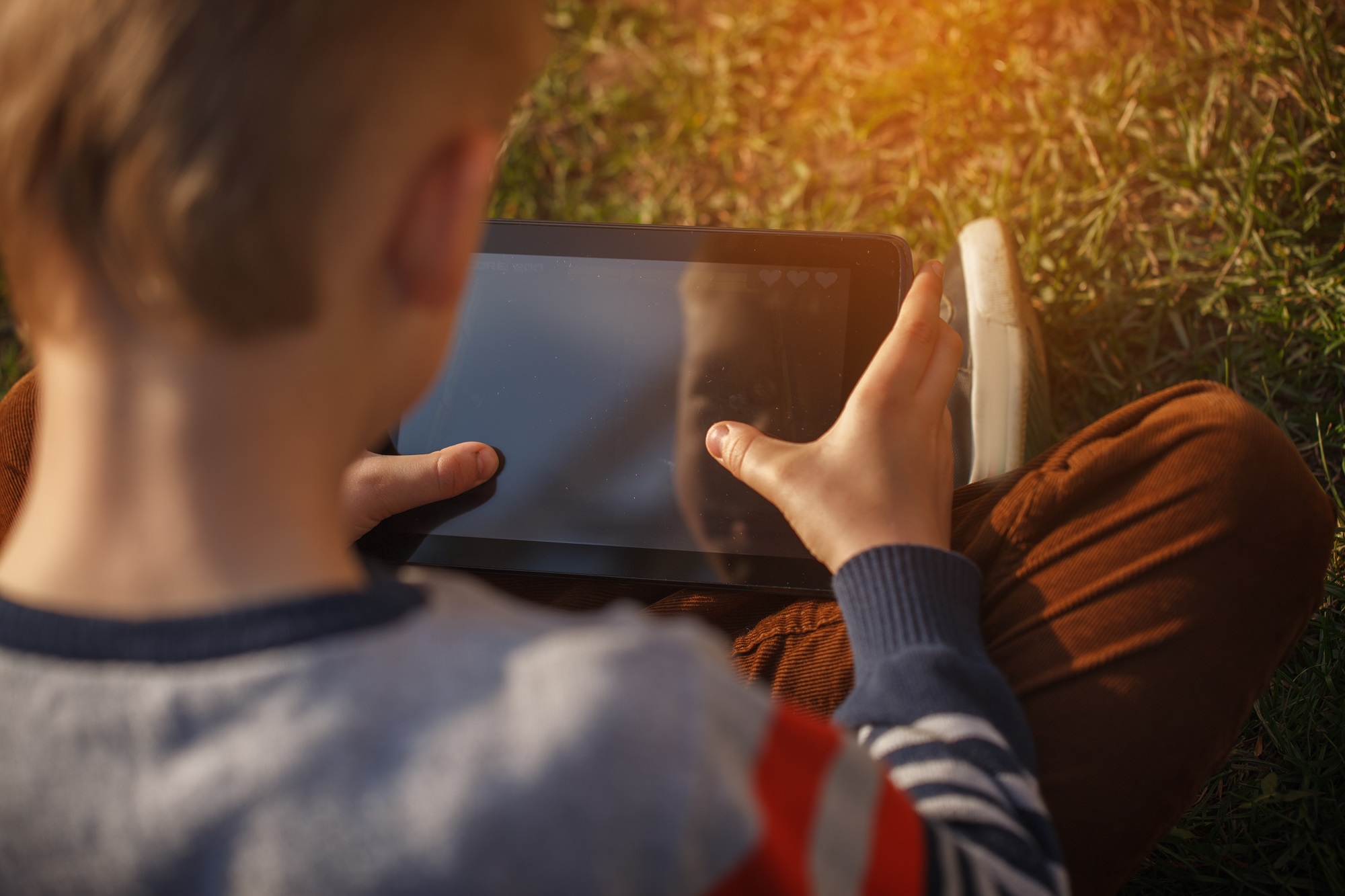 How much “screen time” kids should be allowed on mobile devices like smartphones and tablets is still being debated and researched. This debate has culminated in a landmark study by the U.S. government’s National Institutes of Health (NIH).

A 60 Minutes report on CBS last week revealed that the $300 million study is following 11,000 children at 21 testing sites across the country to evaluate how screen time is affecting their brain development and mental health.

The study involves teenagers undergoing MRI machine scans to detect brain activity as a screen shows them images from their Instagram accounts. (Because of the magnets in an MRI machine, they can’t look at their actual smartphones.) The MRI machine then scans for brain responses, such as a spike in the brain chemical dopamine, which is associated with cravings.

In the first phase involving 4,500 participants, researchers noted significant changes in children’s brain development if they spend more than seven hours of screen time a day. The NIH plans to release the report and its data in 2019 to other scientists who have been involved in the same type of research on screen time and brain health.

Too much screen time as been associated with a decreased focus on school work and diminished face-to-face socializing skills, an important part of childhood and adolescence. Other disruptions have already been established in studies involving adults, including the influence of too much screen time on healthy sleep patterns and its contribution to unhealthy, sedentary lifestyles.

The findings so far, as reported on 60 Minutes, indicate that digital technology can disrupt the normal brain development in children.

“What we can say is that this is what the brains look like of kids who spend a lot of time on screens,” said NIH’s Gaya Dowling, M.D., on 60 Minutes, referring to the scanned brain images of kids taking part in the study. “The colors show differences in the 9 and 10-year-olds’ brains. The red color represents premature thinning of the cortex. That’s the wrinkly outermost layer of the brain that processes information from the five senses. That’s typically thought to be a maturational process. So what we would expect to see later is happening a little bit earlier.”

The American Academy of Pediatrics (AAP) recommends avoiding screen time, except for video chats, for children younger than 18 months. For children between 2 to 5 years old, the AAP urges limiting screen time to one hour per day with “high-quality programs.”

The group says parents should set strict guidelines for kids older than 6. School-age children often need to use a computer to complete homework assignments. Before any leisure screen time on digital devices is allowed, the average day of an adolescent should consist of school, homework, at least one hour of physical activity and social contact, the AAP says.

Javier Hiriart, M.D., a pediatrician and physician with Baptist Health Primary Care, says that using electronic devices in moderation shouldn’t harm children. But he added that some kids, especially preteens and teenagers, spend too much time in the virtual world and engage too little in human interaction. In this situation, he says, intervention is warranted.

“Anything in moderation is usually OK,” Dr. Hiriart said. “We should insist upon a variety of activities to keep them engaged in the real world.”

For more information about how to set plans in motion in your household, refer to the Family Media Plan from the American Academy of Pediatrics.