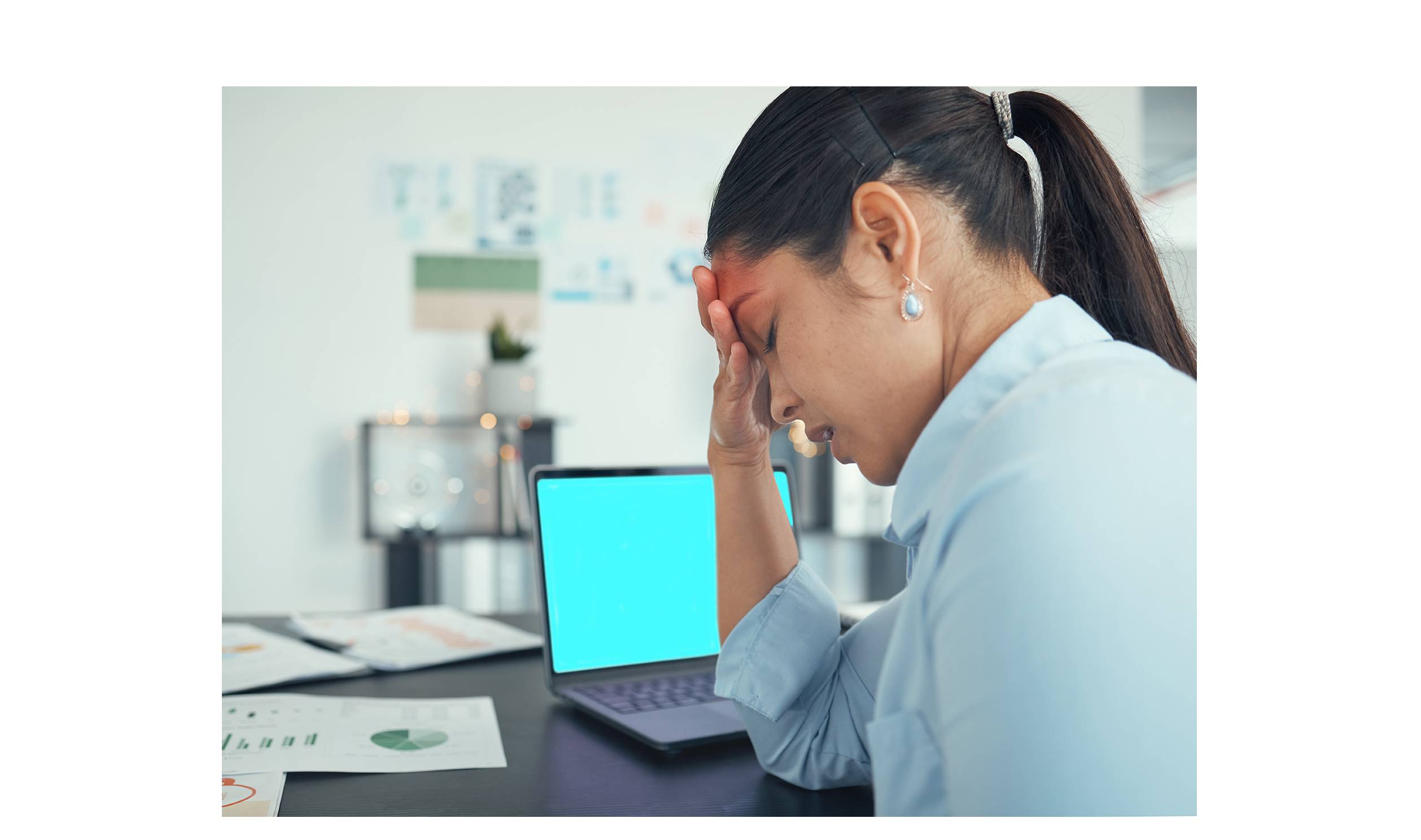 For the first time, the U.S. Preventive Services Task Force (USPSTF), an influential panel of independent medical experts, is recommending that all adults under the age of 65 be screened for anxiety. The draft recommendation posted this week, will enter a public comment period before it is made final.

The proposed anxiety screening marks the panel’s latest acknowledgement of the nation’s growing mental health crisis. The Task Force continues to recommend screening all adults, including those who are pregnant and postpartum, for depression. Depression and anxiety disorders are often under-recognized in primary care, several studies have indicated. The USPSTF’s recommendations help guide doctors’ decisions.

The Task Force states there are several forms of anxiety, including generalized anxiety disorder and social anxiety, but “all forms are characterized by excessive fear or worry.” Depression, or major depressive disorder, is a condition that negatively affects how people feel, think, and act.

“Major depressive disorder (MDD) is a common mental disorder in the United States that can have a substantial impact on an individual’s life,” the USPSTF states. “If left untreated, MDD can be associated with an increased risk of cardiovascular events, exacerbation of comorbid conditions, or increased mortality.”

MDD is defined by the task force as having at least two weeks of “mild to severe persistent feelings of sadness or a lack of interest in everyday activities.” Depression can also present with irritability, poor concentration, and physical symptoms – such as difficulty sleeping, decreased energy, and changes in appetite.

“To address the critical need for supporting the mental health of adults in primary care, the Task Force reviewed the evidence on screening for anxiety, depression, and suicide risk,” states Task Force member Lori Pbert, Ph.D., in a statement. “The good news is that screening all adults for depression, including those who are pregnant and postpartum, and screening adults younger than 65 for anxiety can help identify these conditions early so people can be connected to care.”

The new guidance does not apply for those 65 and older. That’s because common symptoms of aging, such as trouble sleeping, pain and fatigue, can also be symptoms of anxiety. “There is limited evidence on the benefits and harms of screening adults 65 or older for anxiety,” the Task Force states.

Also, this week, a study published in the American Journal of Preventive Medicine found that nearly 1 in 10 Americans reported suffering from depression in 2020, with rates higher among adolescents and young adults. Researchers from Columbia University Mailman School of Public Health and City University of New York reviewed 2015-2020 data derived from the National Survey on Drug Use and Health, a nationally representative survey of Americans aged 12 and older.

Cancer deaths in the U.S. are continuing to decline, recording a 2.3 percent decrease every year between 2016 and 2019 – mostly a result of “unprecedented progress” in treatments and screenings, according to a new report from the American Association for Cancer Research (AACR). Overall, there has been a 32 percent reduction in the U.S. cancer death rate since 1991, which translates into approximately 3.5 million lives being saved, the report said.

“More people than ever before are living longer and fuller lives after a cancer diagnosis, with more than 18 million people with a history of cancer living in the U.S. as of January 2022,” states the AACR.

The report, however, also stresses that cancer “remains a significant threat to human health around the world. In the U.S. alone, it is estimated that more than 600,000 lives will be lost to cancer in 2022.”

The AACR is urging Congress to increase funding for the National Cancer Institute at the National Institutes of Health and for the U.S. Food and Drug Administration (FDA), which oversees the regulation of cancer-targeting medications. The report also cites cancer health disparities as “a pervasive public health problem,” with racial and ethnic minorities and other medically underserved U.S. populations facing disproportionally higher burdens.

“Basic research discoveries have driven the remarkable advances that we’ve seen in cancer medicine in recent years,” said AACR President Lisa M. Coussens, Ph.D., in a statement. “Targeted therapies, immunotherapy, and other new therapeutic approaches being applied clinically all stem from fundamental discoveries in basic science. Investment in cancer science, as well as support for science education at all levels, is absolutely essential to drive the next wave of discoveries and accelerate progress.”

From August 1, 2021 to July 31, 2022, the report finds that the FDA approved eight new cancer-targeting therapeutics and two new diagnostic imaging agents. The FDA also expanded the use of 10 anticancer therapeutics.

Separate studies released this week have reaffirmed the importance of getting a good night’s sleep regularly. One study finds that “night owls” who go to bed late and wake up late may be at higher risk for type 2 diabetes and heart disease. The other study concludes that chronic, insufficient sleep (less than 7.5 hours) can negatively affect immune cells, which may lead to inflammatory disorders.

The first study, published in the journal Experimental Physiology, indicates there are more benefits to being an early riser. Researchers found that night owls tend to be more sedentary, have lower aerobic fitness levels and burn less fat at rest, compared to early birds.

The study also found that late sleepers are more likely to be insulin-resistant, which means their muscles require more insulin to be able to meet their body’s required amount of energy. Insulin resistance is when the cells don’t respond well to insulin and can’t easily take up glucose from your blood. As a result, the pancreas makes more insulin to help glucose enter the cells. Insulin resistance usually doesn’t cause symptoms until the person develops diabetes.

In the second study, published in the Journal of Experimental Medicine and funded by the National Institutes of Health, researchers found that less than adequate sleep has a negative influence on the programming of immune cells and the rate of their production, causing a person’s immune system to lose its effectiveness and make infections worse.

“What we are learning is that sleep modulates the production of cells that are the protagonists – the main actors – of inflammation,” said Filip K. Swirski, Ph.D., a senior study author and director of the Cardiovascular Research Institute at Icahn School of Medicine at Mount Sinai, New York City. “Good, quality sleep reduces that inflammatory burden.”

Researchers studied links between sleep and monocyte production in humans and mice. They analyzed how sleep disruptions increased circulating levels of these immune cells and changed the environment in the bone marrow. For the study, 14 adults each participated in a six-week program that emulated getting enough sleep (about 7.5 hours each night) or that created sleep deficiency.

They found that when the adults didn’t get enough sleep, they had higher levels of circulating monocytes, a type of white blood cell, in the afternoon. They also had higher numbers of immune stem cells in the blood and evidence of immune activation.

“The stem cells have been imprinted, or genetically altered, under the influence of sleep restriction,” Swirski said. “The change isn’t permanent, but they continue to self-replicate at a higher rate for weeks.”

A high monocyte count is often associated with chronic or sub-acute infections. 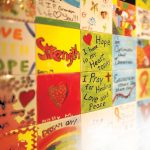 Surviving Cancer: Making the Most of Patient Support Services