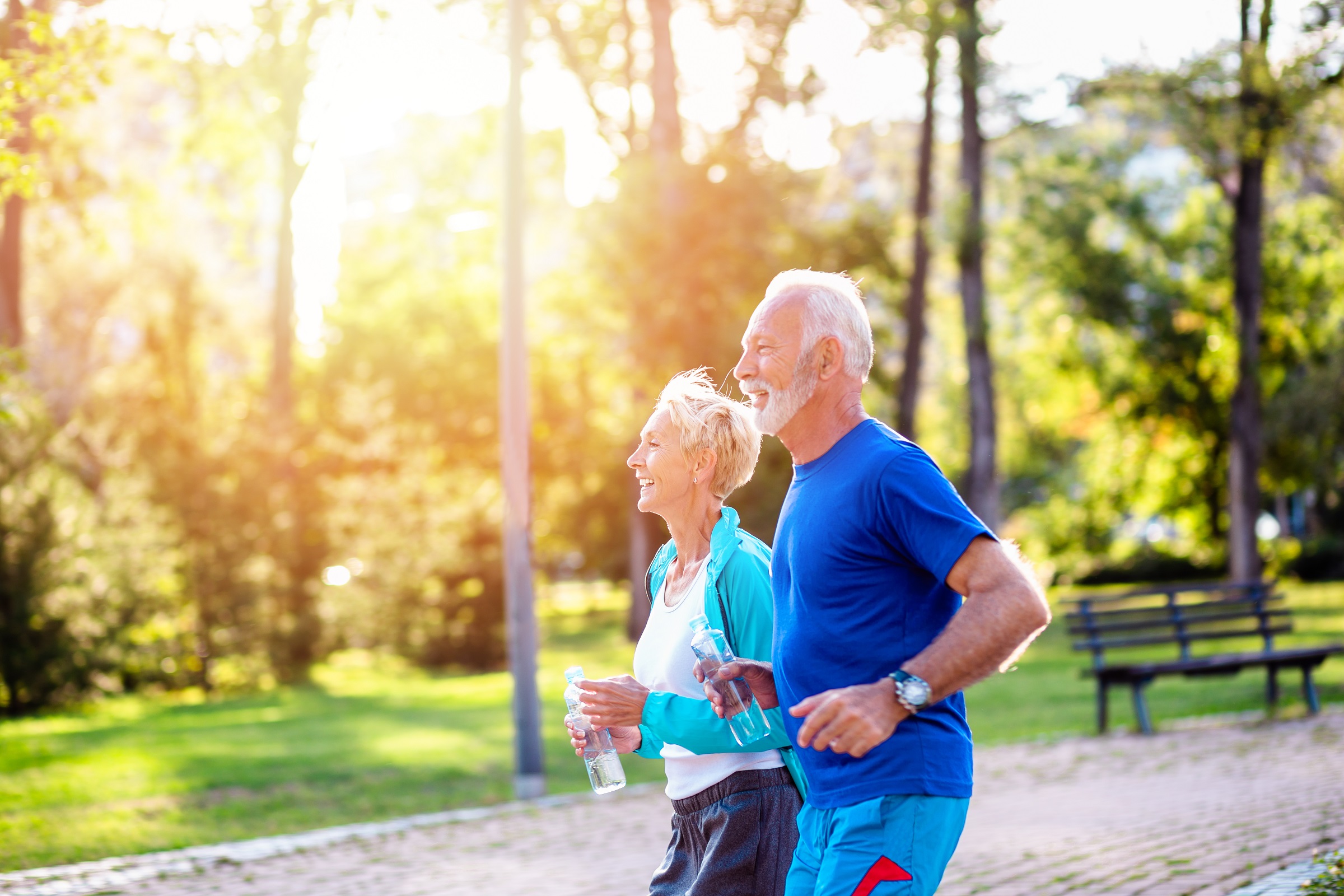 Life expectancy in the United States edged up by about a month to 78.7 years in 2018, federal health officials reported this week in its annual update. The increase reverses a disturbing and unusual decrease over the past three years in the life expectancy number, according to the National Center for Health Statistics (NCHS).

For women, life expectancy is now about 81 years and 1 month. For men, it’s about 76 years and 2 months.

The increase for men and women combined is just by a month, but it represents a stop, for now, of the downward trend. The rise in life expectancy is fueled by lower death rates for cancer and drug overdoses. Most significantly, a 4 percent decrease in drug overdose deaths, the first such drop in 28 years, appears to be behind the reversal in life expectancy rates which had been on the decline since 2014.

Death rates increased in 2018 for only 2 of the 10 leading causes of death, suicide and influenza, the NCHS said. U.S. life expectancy was on the uise for decades, jumping a few months nearly every year. But from 2014 to 2017, it fell slightly or held steady. That reversal has been blamed mainly on surges in overdose deaths –in large part tied to the opioid crisis — and suicides.

The latest report says that deaths from heroin and prescription painkillers have declined. But deaths from other drugs — fentanyl, cocaine and meth — continued to rise.

The life expectancy reversal “should be a source of encouragement for all Americans who have been committed to connecting people struggling with substance abuse to treatment and recovery,” said Alex Azar, U.S. Secretary for Health and Human Services, in a statement.

The new report from the NCHS, based on death certificate data, found the 10 leading causes of death in 2017 remained the same in 2018:

In an official letter, the U.S. Food and Drug Administration (FDA) has told Purell’s parent company, GOJO, to stop marketing some of its hand sanitizers as a drug that could stop the flu, norovirus and even Ebola, the rare virus that causes severe bleeding.

Currently, the company claims that its Purell Healthcare Advanced Hand Sanitizer “kills more than 99.99% of most common germs that may cause illness in a healthcare setting.” The FDA calls that claim unproven. The warning applies to both the gel and foam varieties of Purell.

In its letter, the FDA says the following: “As currently formulated and labeled, Purell Healthcare Advanced Hand Sanitizers are unapproved new drugs in violation of” sections of the Federal Food, Drug, and Cosmetic Act, the set of federal laws giving the FDA authority to oversee the safety of food, drugs, medical devices, and cosmetics.

In its extensive letter, the FDA cites specific claims by GOJO on its websites regarding these products.

The FDA letter states: “These statements, made in the context of the Frequently Asked Questions section, clearly indicate your suggestion that Purell Healthcare Advanced Hand Sanitizers are intended for reducing or preventing disease from the Ebola virus, norovirus, and influenza.”

However, the FDA says there is no study that connects the use of hand sanitizers with the prevention or elimination of such infections. The U.S. Centers for Disease Control and Prevention recommends washing hands with soap and water whenever possible because handwashing reduces the amounts of all types of germs and chemicals on hands. But if soap and water are not available, using a hand sanitizer with at least 60 percent alcohol can help you avoid getting sick and spreading germs to others.

The FDA states it is “not aware of any adequate and well-controlled studies demonstrating that killing or decreasing the number of bacteria or viruses on the skin by a certain magnitude produces a corresponding clinical reduction in infection or disease caused by such bacteria or virus.”

Women who have given birth and breastfeed may be less likely to go through early menpause, finds a new study funded by the National Institutes of Health (NIH).

Previous studies have indicated that menopause before age 45 (early menopause) may increase the risk of early death, cognitive decline, osteoporosis and cardiovascular disease.

“The study results provide the strongest evidence to date that exclusive breastfeeding may reduce the risk of early menopause,” said Lisa Halvorson, M.D., chief of the Gynecological Health and Disease Branch, part of hte National Institute of Child Health and Human Development, which oversaw the research.