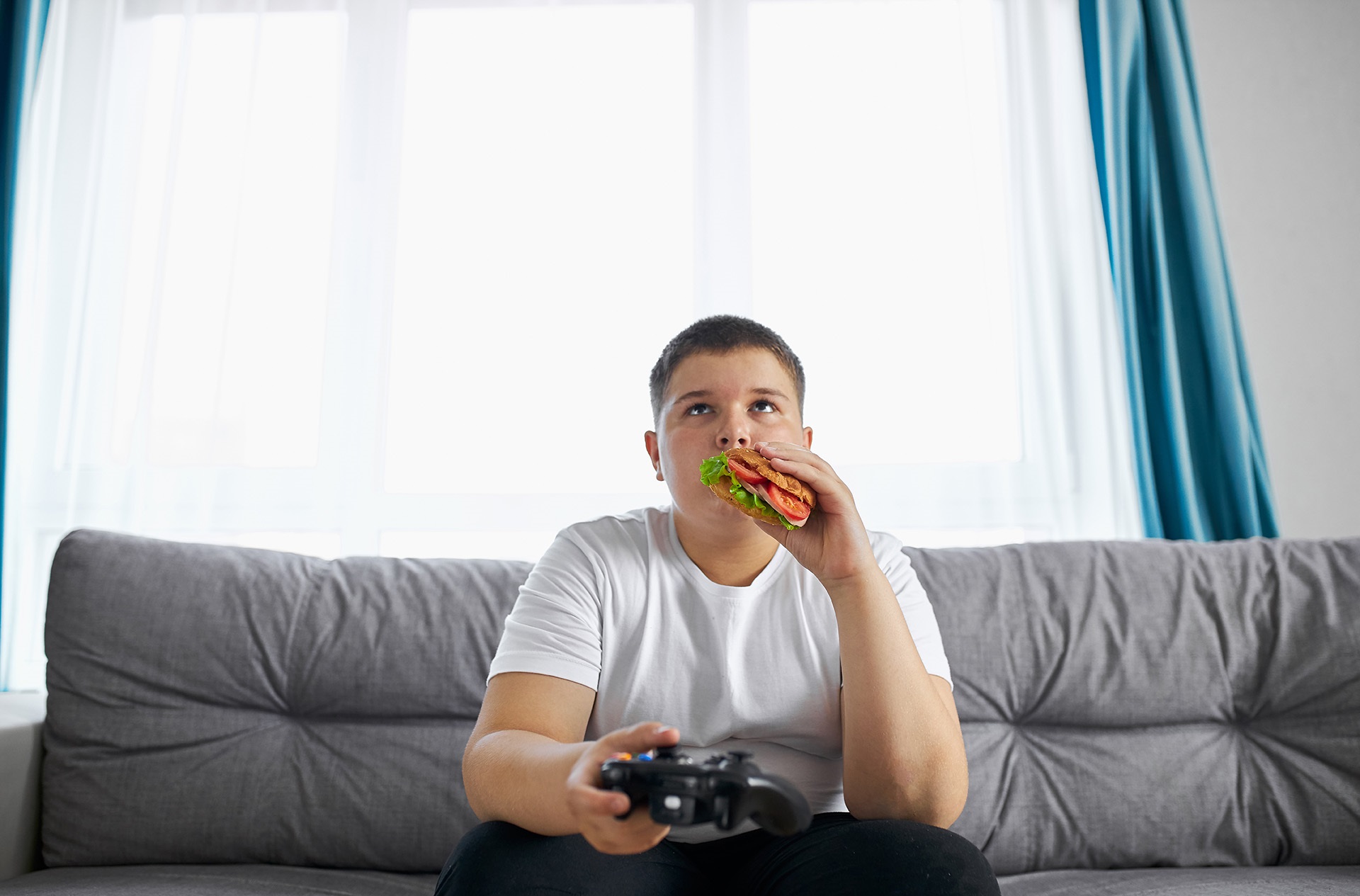 The rate of prediabetes among U.S. teens and adolescents, ages 12 to 19, has more than doubled over two decades — from 1999-2000 through 2017-2018, according to a study published in the JAMA Pediatrics Journal.

The findings were based on data from the U.S. Centers for Disease Control and Prevention (CDC) on nearly 6,600 individuals, ages 12 to 19 years, who responded to the National Health and Nutrition Examination Survey, a CDC-led survey that is completed every two years to assess health trends nationally.

Based on survey responses collected between 1999 and 2002, the prevalence of prediabetes among those 12- to 19-year-olds was just under 12 percent. However, the rate of prediabetes surged to 28 percent from 2015 to 2018.

Researchers don’t know why prediabetes has increased among teens, saying the factors behind this troubling trend need to be investigated further. Overall, about 1-in-3 U.S. adults have prediabetes, which means a person’s blood glucose (sugar) level is higher than normal, but not high enough yet for a diagnosis of type 2 diabetes. Those with prediabetes often have higher-than-normal blood sugar levels and have a greater risk of health issues, such as type 2 diabetes and heart disease.

The new study is only the latest to raise concerns regarding the prevalence of prediabetes. Just weeks before the beginning of the COVID-19 pandemic, a study in the JAMA Pediatrics, published by the American Medical Association, found that nearly a quarter of young adults, ages 19 to 34, and a fifth of adolescents, ages 12 to 18, in the U.S. have prediabetes.

Rates of being overweight or obese in children have increased substantial in recent decades, with about one-third of children in the U.S. currently being either overweight or obese. Obese children or adolescents face up to four times the risk of developing type 2 diabetes, compared to kids with a body mass index in the normal range, previous studies have indicated.

COVID-19 vaccines in the future may be derived from different formulations based on variants that will be dominant in coming months, according to advisors to the U.S. Food and Drug Administration who met this week for the first time to consider the future use of boosters.

The FDA’s Vaccines and Related Biological Products Advisory Committee (VRBPAC) started discussions on Wednesday on how to approach the use of COVID-19 booster shots to target variants. They agreed to continue their meeting in coming months.

“Right now, we don’t have a good idea of what the next-generation vaccine is going to look like,” Eric Rubin, M.D., editor in chief of The New England Journal of Medicine, who sits on the FDA’s VRBPAC, told CNN after the meeting. Dr. Rubin is also an infectious disease specialist at the Harvard T.H. Chan School of Public Health. “And at the same time, we don’t know what the next strain is going to look like.”

Pfizer-BioNTech and Moderna are already developing variant-specific vaccines that could target whichever variant may be dominant. Pfizer and Moderna have each stated that a future vaccine would protect against the Omicron variant, and possibly its subvariants which are currently circulating in the U.S. and other countries.

The committee isn’t planning to vote on any specific recommendation to the FDA at this time. The panel’s experts are starting to discuss the framework for making decisions as to when and how to change the COVID-19 strain or strains used for future vaccines, including boosters.

“We’re in uncharted territory because with (COVID-19) a lot of things have happened that have never happened before,” said Arnold Monto, M.D., professor emeritus at the University of Michigan and acting chair of the committee.

There are many unknowns about how COVID may evolve, but the panel plans to meet in May or June to discuss in more depth the reformulation of COVID-19 vaccines.

Treating “mild chronic hypertension (high blood pressure)” before or during the first 20 weeks of pregnancy can reduce the risks of adverse outcomes, such as preterm births or other serious problems, compared to women who did not receive treatment for high blood pressure, according to a new study sponsored by the National Institutes of Health (NIH).

The study of more than 2,400 pregnant women found that those who were treated with medications to control their blood pressure — below 140/90 mm Hg — were less likely to experience serious pregnancy complications, such as preeclampsia, a condition involving sudden high blood pressure and early signs of organ dysfunction. The hypertension treatment did not impair fetal growth, states a news release by the NIH on the study’s findings.

“The impact of treating chronic hypertension during pregnancy represents a major step forward for supporting people at high risk for adverse pregnancy outcomes,” said Alan T. N. Tita, M.D., Ph.D., a principal investigator of the study and the John C. Hauth Endowed Professor of Obstetrics and Gynecology at the University of Alabama.

The findings from the Chronic Hypertension and Pregnancy trial, the largest thus far to focus on mild chronic hypertension in pregnancy, is published in the New England Journal of Medicine and was presented April 2 at the American College of Cardiology’s 71st Annual Scientific Session and Expo. The study is funded by the National Heart, Lung, and Blood Institute, part of NIH.

The study’s authors said “early anti-hypertensive treatment could be significant for the thousands of U.S. adults who are at risk for preeclampsia or preterm births.” Chronic hypertension in pregnancy can more than triple the risk for severe complications.