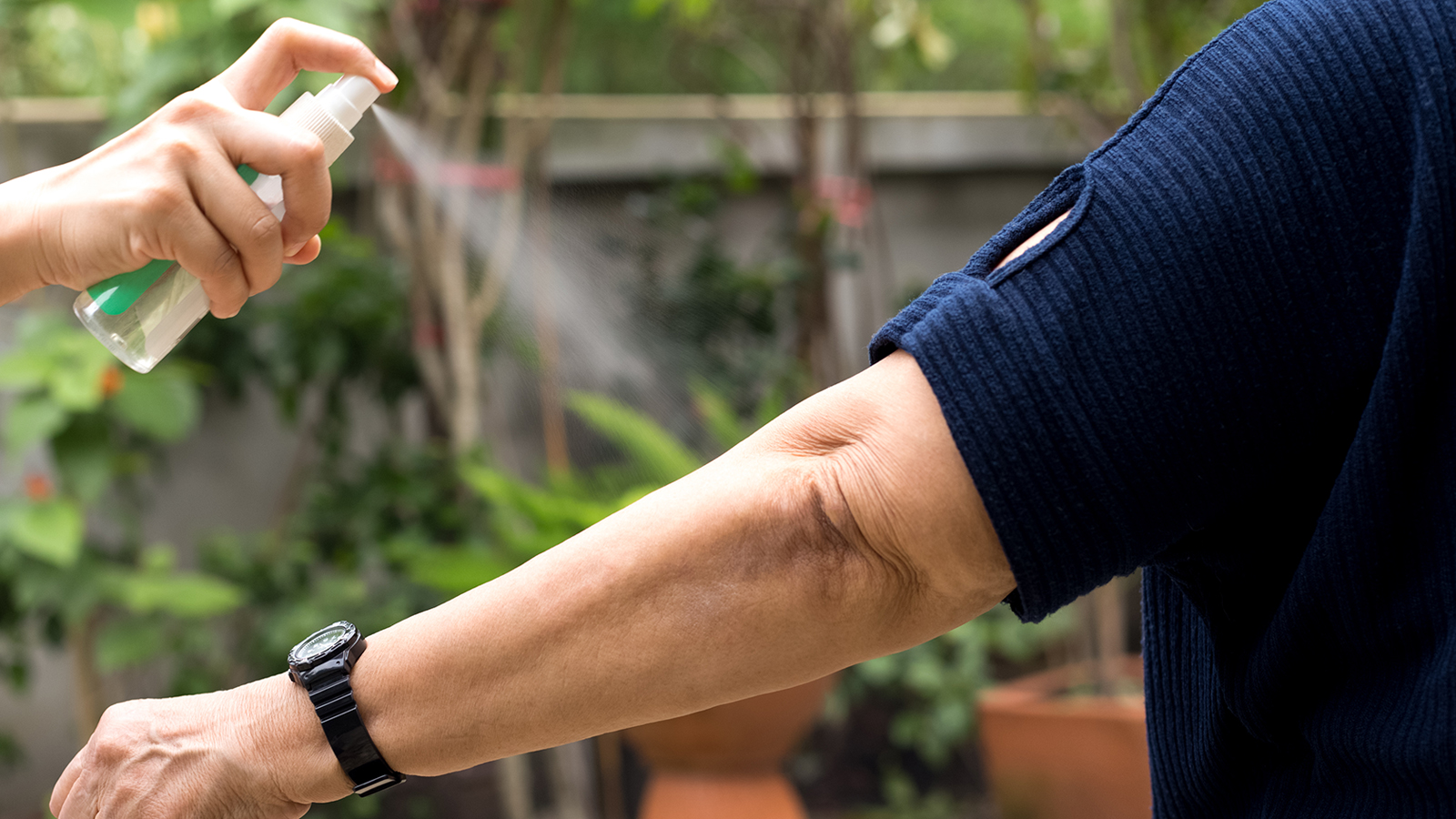 Another locally transmitted case of dengue fever has been confirmed in Miami-Dade County — the third since March, according to the Florida Department of Health.

As the Labor Day weekend approaches, public health officials are reminding residents to take steps to avoid being bitten by mosquitoes — including the draining of any standing water on properties, clearing debris and covering the skin with proper insect repellent and clothing.

Dengue fever is a mosquito-borne viral disease that occurs in tropical and subtropical areas. Symptoms of dengue fever include severe headache (mostly behind the eyes), high fever, rash and severe muscle and joint pain. Although rare, severe cases can be life-threatening. Although dengue rarely occurs in the continental United States, it is endemic in Puerto Rico and in many popular tourist destinations in Latin America, Southeast Asia and the Pacific islands, says the U.S. Centers for Disease Control and Prevention (CDC).

Tips for Protecting Yourself

Former smokers are increasingly facing new health issues, including depression, substance abuse and binge drinking, according to a new study published in the American Journal of Preventive Medicine.

Between 2005 and 2016, depression among former smokers jumped to 6 percent from nearly 5 percent. Binge drinking rose to 22.3 percent from 17.2 percent. The data in the study was taken from the National Survey on Drug Use and Health, an annual, nationally representative study. More than 67,000 individuals, aged 18 and older, participated.

Researchers suggest it could be a prevalent problem since former smokers have grown to outnumber the current number of U.S. smokers — about 14 percent of adults.

Former smokers were likely to be older than 65 and never married, annual incomes over $75,000. More than 50 percent of study participants had quit smoking for three years or more.

Previous studies have linked optimistic people to a lower risk of dying prematurely from stroke, heart disease and even some types of cancer. A new study found that both men and women with higher optimism levels were associated with living longer, and had better odds of reaching age 85.

Having the most positive outlook was related to an 11-15 percent longer life span, on average, compared to the least optimistic group, according to the study published in the Proceedings of the National Academy of Sciences.

Researchers don’t know why more optimistic people may live longer. But there is one over-riding theory: Optimistic people tend to have goals that include healthier lifestyle habits.

The optimism findings were based on data from nearly 70,000 women who took part in the Nurses’ Health Study and 1,429 men who participated in the Veterans Affairs Normative Aging Study.

The women, who have been followed since 1976, completed an optimism assessment in 2004. The questionnaire asked how strongly they agreed with statements such as: “In uncertain times, I usually expect the best” or “I’m always optimistic about my future.”

The men, who have been followed since 1961, completed a similar type of optimism survey in 1986.