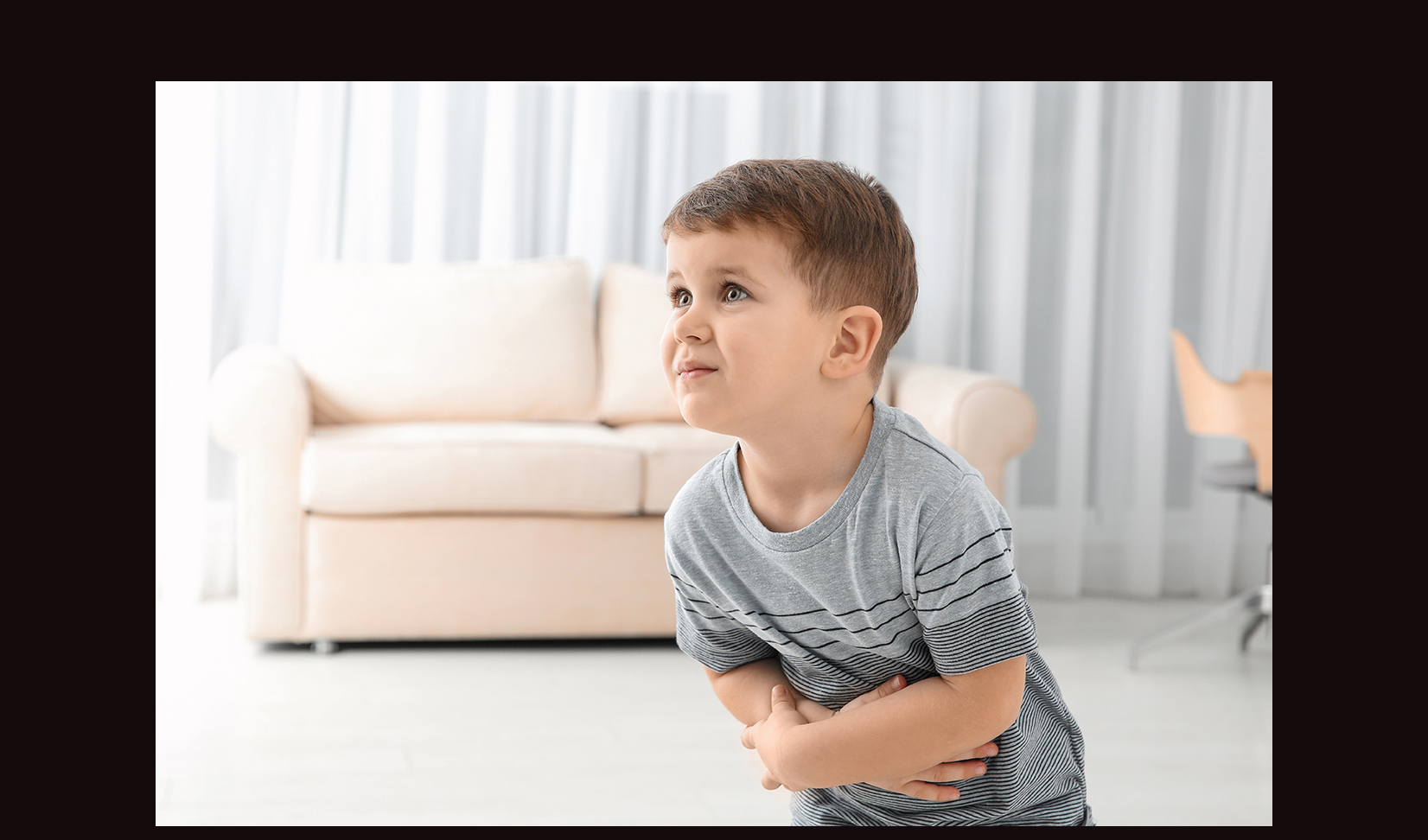 CDC: Reports of Melatonin Poisoning in Young Children Have Soared

Over the past decade, poison control centers across the U.S. have seen a more than five-fold surge in reports of young children “unintentionally” ingesting melatonin, the popular and widely available dietary supplement for regulating sleep-wake cycles, according to a new study by the U.S. Centers for Disease Control and Prevention (CDC).

The sleep-aid supplement is sold in pill, liquid or gummy form. Melatonin sales have jumped 150 percent in the U.S. between 2016 and 2020, says the CDC.

“Pediatric hospitalizations and more serious outcomes also increased, primarily because of an increase in unintentional melatonin ingestions in children aged 5 years or younger,” states the CDC.

“In 2020, melatonin became the most frequently ingested substance among children reported to national poison control centers; however, more research is needed to describe the toxicity and outcomes associated with melatonin ingestions in children,” the CDC report states.

The CDC adds that most poison control cases were of children taking melatonin supplements accidentally. Less than 6 percent of the ingestions were intentional, cases where parents gave melatonin to their children, or older kids took too much intentionally.

The COVID-19 pandemic may have been a factor in the spike of unintentional ingestions.

The CDC concludes that public health initiatives are need to raise awareness of this health issue. “Child-resistant packaging for this supplement should be considered, and healthcare providers should warn parents about potential toxic consequences of melatonin exposure,” the agency said.

Study: Poor Sleep May Be a Bigger Predictor of COPD Flare-Ups Than Even Person’s History of Smoking

The risk of such flare-ups – or sudden bouts of a worsening in the ability to breath – was 25 percent to 95 percent higher in people who experienced poor sleep, compared to those who had good quality sleep, according to the new study largely funded by the National Heart, Lung, and Blood Institute (NHLBI), part of the National Institutes of Health.

The findings suggest that poor sleep may be a better predictor of flare-ups than even a person’s history of smoking, states a news release from the NIH.  The observational study, is one of the largest to focus on the associations between sleep quality and COPD flare-ups. Its findings appear in the journal Sleep.

The researchers followed 1,647 participants with confirmed COPD who were enrolled in the Subpopulations and Intermediate Outcome Measures in COPD Study (SPIROMICS), a U.S.  study funded by the NHLBI and the COPD Foundation. All the participants were current or former tobacco smokers with a confirmed diagnosis of COPD, and they underwent at least one initial sleep evaluation before enrolling in the study.

“Among those who already have COPD, knowing how they sleep at night will tell me much more about their risk of a flare-up than knowing whether they smoked for 40 versus 60 years,” said lead study author Aaron Baugh, M.D., a clinical fellow at the University of California San Francisco Medical School and a practicing pulmonologist. “That is very surprising and is not necessarily what I expected going into this study. Smoking is such a central process to COPD that I would have predicted it would be the more important predictor in the case of exacerbations.”

Watching Less Than One Hour of TV Daily Can Prevent Heart Disease in 1-in-10 People, Researchers Find

A sedentary lifestyle, or too much sitting, has long been associated with a greater risk of heart disease and other serious health conditions. Now researchers have gotten even more specific on how bad just sitting around is for your health.

They concluded that 11 percent of cases of coronary heart disease could be prevented if people watched less than an hour of TV each day. That translates into slightly more than one-in-ten cases of heart disease.

Researchers from the Medical Research Council (MRC) Epidemiology Unit, University of Cambridge and the University of Hong Kong, examined the link between sedentary behavior, such as TV viewing and leisure-time computer use, and an individual’s DNA and their risk of coronary heart disease. They reviewed data from UK Biobank, a biomedical database and research resource containing anonymized genetic, lifestyle and health information from half a million UK participants.

“People who watched more than four hours of TV per day were at greatest risk of the disease, regardless of their polygenic risk score,” states a news release from the University of Cambridge. “Compared to these individuals, people who watched two to three hours of TV a day had a relative 6 percent lower rate of developing the condition.”

And those who watched less than an hour of TV had a relative 16 percent lower rate. These associations were independent of genetic susceptibility and other known risk factors, the news release states.