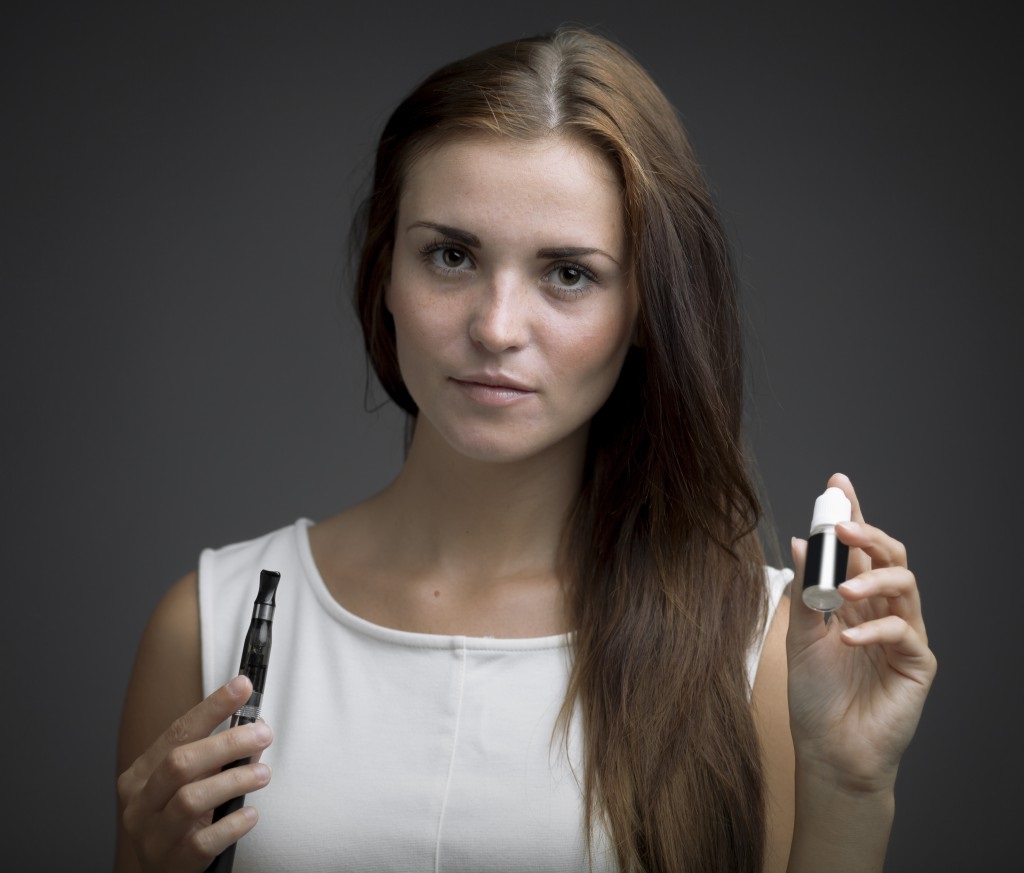 The Food and Drug Administration has finalized a long-anticipated rule for regulating e-cigarettes, cigars, hookahs and other tobacco products. The rule includes banning the sale of e-cigs to anyone under 18.

The ban on sales of all tobacco products to people under 18 will take effect when the rule becomes final in 90 days, the FDA said Thursday.

A key motivation for the FDA is the rising popularity of e-cigarettes and hookahs among young people.

A recent survey supported by the FDA and the U.S. Centers for Disease Control and Prevention found that e-cigarette use among high school students has skyrocketed from 1.5 percent in 2011 to 16 percent in 2015 (a 900 percent-plus increase). Meanwhile, hookah use has risen significantly. In 2015, 3 million middle and high school students were current e-cigarette users, and data showed high school boys smoked cigars at about the same rate as cigarettes.

E-cigarettes are battery-powered products that typically deliver nicotine in the form of an aerosol. Hookahs are water pipes that are used to smoke specially made tobacco that comes in different flavors, according to the CDC.

“We have more to do to help protect Americans from the dangers of tobacco and nicotine, especially our youth. As cigarette smoking among those under 18 has fallen, the use of other nicotine products, including e-cigarettes, has taken a drastic leap. All of this is creating a new generation of Americans who are at risk of addiction,” said HHS Secretary Sylvia Burwell.

Smoking is the leading cause of preventable disease and death in the United States and responsible for 480,000 deaths per year, the FDA said.

In October, the American Academy of Pediatrics released a policy statement urging U.S. health officials to raise the minimum legal age for purchasing any nicotine product, e-cigarettes included, from 18 to 21. The spreading popularity of e-cigarettes is “threatening to addict a new generation to nicotine,” according to the AAP’s statement.

The findings from a mammogram – the gold standard of diagnostic tests used to detect and prevent breast cancer – can also post a red flag for a woman’s risk of developing heart disease.

In addition to a view of breast tissue, mammogram images show calcification in arteries that lead to the breast. Known by radiologists for many years, this important finding is receiving greater attention by members of the wider medical community, such as cardiologists, says Maria Pilar Martinez, M.D., a radiologist and the medical director of breast imaging at the Breast Center at Miami Cancer Institute.

A more focused investigation into the link between mammograms and coronary heart disease comes on the heels of radiologists and cardiologists at Mount Sinai Hospital in New York City developing a method to score breast arterialization in women who had a CT scan to screen for lung cancer or pulmonary disease. They then used the breast arterial calcification (BAC) rating to detect women’s risk of heart disease.

As wellness and prevention efforts become more mainstream, more specialists are incorporating evidence-based in their patients’ plans of care. The link between certain findings in mammograms and a women’s risk of heart disease was one of the topics discussed at a recent meeting of the American College of Cardiology.

Heart disease is the number one killer of women in the U.S.

“With significant evidence demonstrating BAC as a possible risk factor for atherosclerotic disease, we hope more specialists acknowledge its value and incorporate it into healthcare delivery protocols,”  said Khurram Nasir, M.D., medical director of the Center for Healthcare Advancement and Outcomes at Baptist Health South Florida.

“The hard link to cardiovascular disease such as heart attacks, strokes, heart failure, warrants sustainable and standardization action,” Dr. Nasir added. He co-authored an editorial about the topic in the online edition of the Journal of The American College of Cardiology.

“Detecting vascular calcifications in a mammogram is common and can have a significant impact in the health of patients,” said Dr. Martinez. “How wonderful to find another benefit to routine mammography in hopes of preventing breast cancer and cardiovascular disease.”

Special Mammography Pricing
As part of its ongoing commitment to expanding care in the community, Baptist Health is offering special mammography pricing for patients without insurance in May.

When it comes to kids with attention deficit hyperactivity disorder (ADHD), behavioral therapy can be just as useful as drugs — and without the potential threat of long-term side effects posed by prescription drugs, according to the Centers for Disease Control and Prevention (CDC).

“However, more young children are taking medicine for ADHD than receiving psychological services, which may include behavior therapy,” the CDC reported in the recent issue of Vital Signs, an agency publication.

“Behavior therapy is an effective treatment that improves ADHD symptoms without the side effects of medicine. It is an important first step for young children with ADHD and most effective when delivered by parents,” the CDC says.

ADHD is a biological disorder, characterized by hyperactivity, impulsiveness and attention problems.

“Most families will benefit from behavior therapy and there are instances where medicine may be appropriate. Healthcare providers and families can work together to make sure children with ADHD are receiving the most appropriate treatment,” the CDC says.