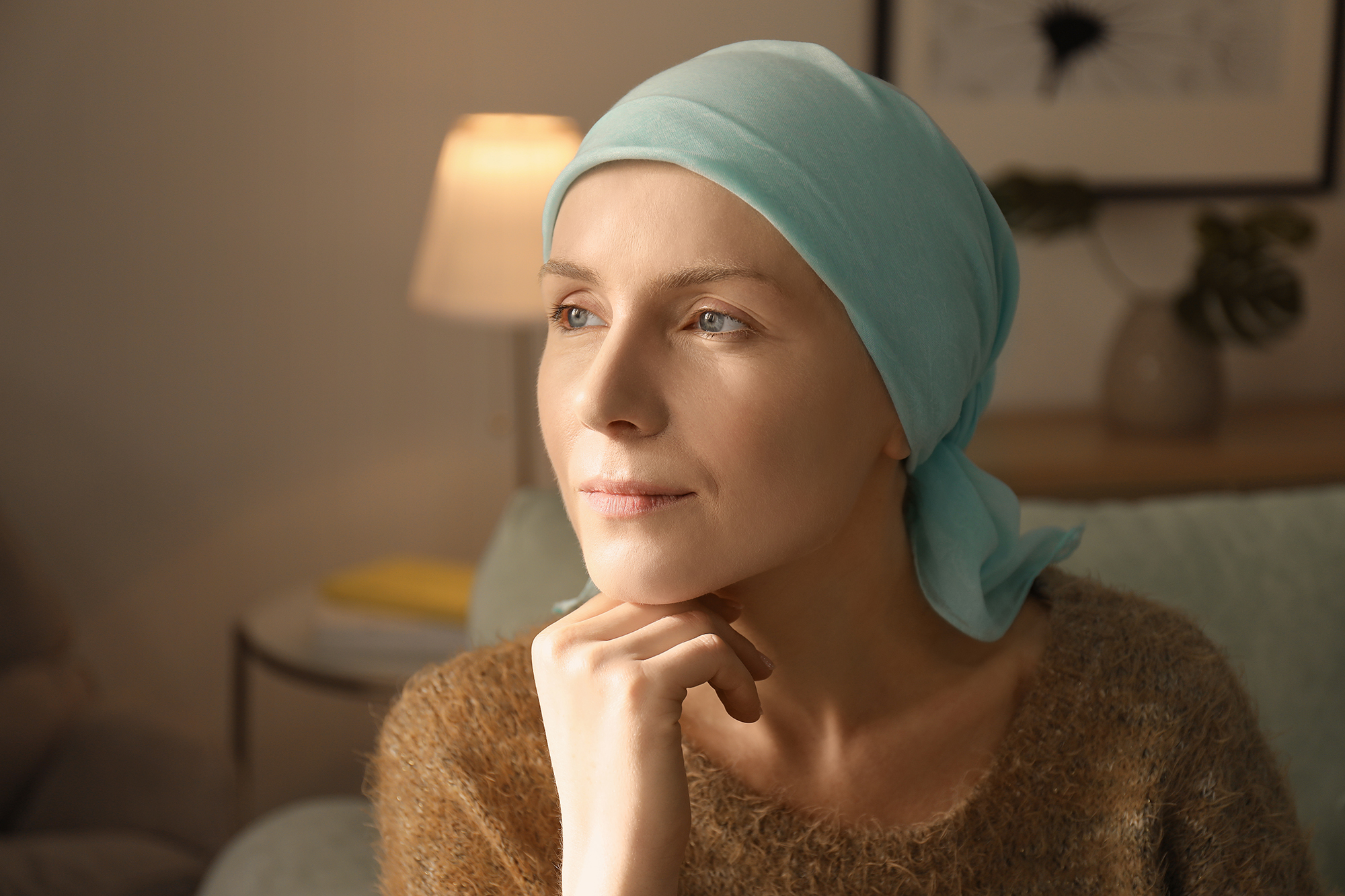 New Study: There’s Been a ‘Dramatic’ Rise in Early Onset Cancers in Adults Younger Than 50 Since 1990s

Over the last three decades, there has been a significant rise in “early onset cancers” — defined as cancers discovered in adults younger than 50 around the world, according to a new report by researchers at Boston’s Brigham and Women’s Hospital. Advances in early detection through screenings is only one factor responsible for the surge in such cases, researchers say.

The early-onset cancers include cancers of the breast, colon, esophagus, kidney, liver, and pancreas. They have been rising over several decades, but the researchers noted a “dramatic” rise beginning in the early 1990s. Scientists conducted analyses of available data, including information on “early life exposures” and lifestyle habits that might have contributed to this trend. Results are published in Nature Reviews Clinical Oncology.

“We at Baptist Health Miami Cancer Institute are committed to drive the mission of providing the best cancer care to our patients by offering screening for cancer to detect them at an earlier stage, participating in blood based biomarker studies to detect cancer at early stage, offer state of the art clinical trials, decrease the disparity in clinical research and promote minority enrollment to clinical trials,” said Manmeet Ahluwalia, M.D. M.B.A., deputy director, chief scientific officer, chief of solid tumor medical oncology and Fernandez Family Foundation Endowed Chair in Cancer Research at Miami Cancer Institute.

The new study concluded that factors like “the westernized diet and lifestyle” – or unhealthy diets, lack of regular exercise and unmanaged weight gain – are likely contributing to the early-onset cancer epidemic. Among the total of 14 cancer types on the rise that were studied, eight were related to the digestive system. Diet directly affects microbiome composition – the microbes that live in the gastrointestinal tract — and eventually these changes can influence disease risk and outcomes, the researchers said.

“From our data, we observed something called the birth cohort effect. This effect shows that each successive group of people born at a later time (e.g., decade-later) have a higher risk of developing cancer later in life, likely due to risk factors they were exposed to at a young age,” explained Shuji Ogino, MD, PhD, a professor and physician-scientist in the Department of Pathology at the Brigham. “We found that this risk is increasing with each generation. For instance, people born in 1960 experienced higher cancer risk before they turn 50 than people born in 1950 and we predict that this risk level will continue to climb in successive generations.”

The researchers acknowledged that this increased incidence of certain cancer types is likely partially due to early detection through cancer screening programs. “However, they noted that increased incidence of many of the 14 cancer types is unlikely solely due to enhanced screening alone,” stated a new release from Boston’s Brigham and Women’s Hospital.

Meanwhile, President Biden this week announced updates to his “cancer moonshot” goals, outlining actions to advance research. The White House said that Dr. Renee Wegrzyn, a Boston biotech executive with government experience, would be appointed the head of a new agency, Advanced Research Projects Agency for Health (ARPA-H). The agency was established by the president in February to improve the U.S. government’s ability to drive health and biomedical research toward a potential cure for cancer.

U.S. Starts Clinical Trial on Antiviral Drug That Prevents the Monkeypox Virus from Spreading in the Body

A clinical trial to evaluate the effectiveness of an antiviral drug, tecovirimat (also known as TPOXX) is now enrolling adults and children with the monkeypox infection in the U.S. Investigators are seeking to enroll more than 500 people from clinical research sites nationwide.

Tecovirimat is approved by the U.S. Food and Drug Administration (FDA) for the treatment of smallpox. The drug prevents the virus from spreading by preventing virus particles from exiting human cells by targeting a protein found on both the variola virus, which causes smallpox, and the monkeypox virus,” states the NIH.

“Monkeypox can be an extremely painful infection that lasts for weeks,” said NIAID Director Anthony S. Fauci, M.D., in a statement. “We currently lack efficacy data that would help us understand how well this drug may mitigate painful monkeypox symptoms and prevent serious outcomes. This clinical trial was designed to answer those important questions.”

As part of the trial, investigators will gather data to determine if participants receiving tecovirimat heal more quickly (all lesions scabbed over or flaked off) compared with those taking a placebo. Participants will be followed for at least eight weeks and will be asked to fill out a symptom diary, do daily skin checks at home and attend virtual and in-person clinic appointments,” the NIH said.

Data on the safety and efficacy of tecovirimat will be submitted to the FDA.

Having a ‘Big Breakfast’ and ‘Light Dinner’ May Not Help You Lose More Weight, Researchers Say

Some dietary studies in the recent past have indicated that having a large breakfast can help you lose weight by reducing your appetite throughout the rest of the day. Put differently, a “big breakfast” and a “light dinner” is good for weight management, some have concluded.

New research, however, finds that strategy to be flawed. Essentially, they found that the timing of loaded meals had little impact on weight management.

“We demonstrate no differences in total daily energy expenditure or resting metabolic rate related to the timing of calorie distribution, and no difference in weight loss,” conclude authors of the new study, published in the journal Cell Metabolism.

The two groups of participants switched places, following the opposite dietary regimen for another four weeks.

The study’s scientists were led by Alexandra Johnstone, professor at the University of Aberdeen’s Rowett Institute in Scotland. “This study is important because it challenges the previously held belief that eating at different times of the day leads to differential energy expenditure. The research shows that under weight loss conditions there is no optimum time to eat in order to manage weight.”