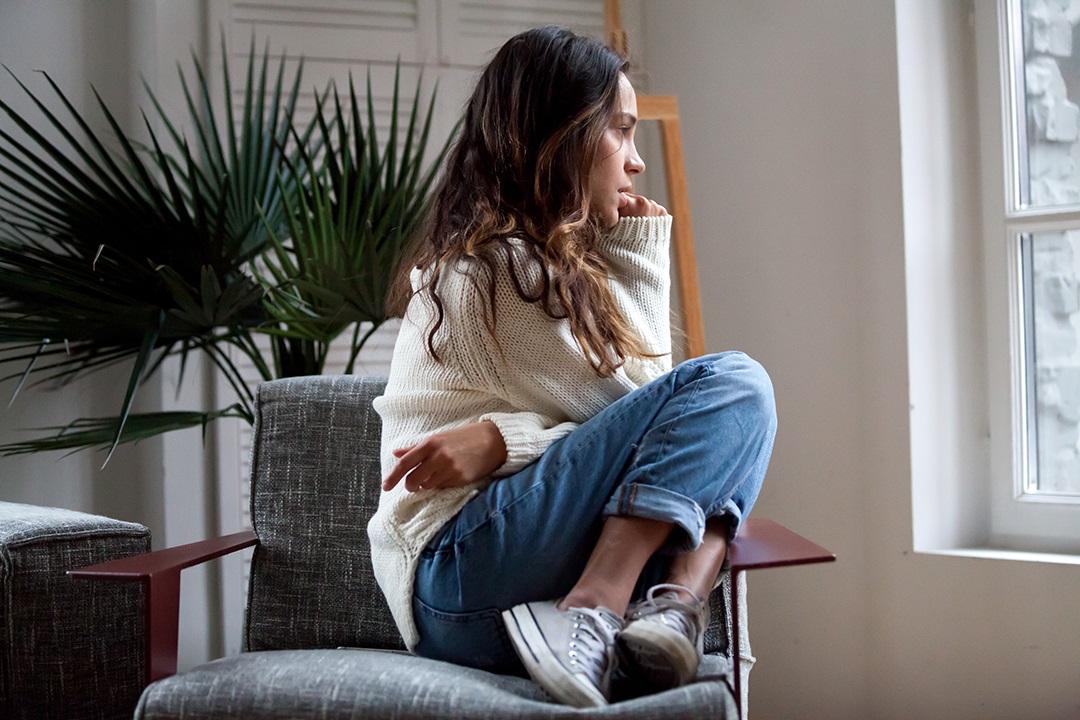 U.S. Task Force: Children 8 and Older Should Be Screened for Anxiety Disorders

The U.S. Preventive Services Task Force, the influential panel of healthcare experts, is recommending that children ages 8 and older be screened for anxiety disorders, under a draft of new guidelines, which is open to public comment.

The new guidelines will likely be finalized later this year. In a statement, the Task Force states: “Too many children and teens in the United States experience mental health conditions, including anxiety, depression, and suicidal thoughts or behaviors. There are several forms of anxiety, including generalized anxiety disorder and social anxiety, but all forms are characterized by excessive fear or worry.”

Recommendations by the Task Force, created in 1984 by Congress, do not carry regulatory authority. But the panel is very influential among healthcare professionals. The panel is composed of volunteers who are experts in prevention and evidence-based medicine.

Screenings and follow-up care can reduce symptoms of depression and can potentially resolve anxiety issues. However, there is “very limited evidence on the benefits and harms” of screening children younger than 8, the Task Force states.

The panel emphasizes that the draft recommendations are for youth who are not showing signs or symptoms of anxiety or suicide. “Anyone expressing concerns about or showing signs of these conditions should be connected to care,” the Task Force states.

The Task Force states: “Screening is only the first step in helping children and teens with depression and anxiety. Youth who screen positive need further evaluation …”

Researchers have determined that COVID-19 booster shots elevated a person’s antibodies substantially enough to neutralize Omicron subvariants, which are spreading worldwide and in the U.S., according to a new study funded in part by the U.S. National Institutes of Health and published in the New England Journal of Medicine.

“The results, combined with findings from other studies, show that a booster dose prompts the body to makes antibodies capable of neutralizing a range of COVID-19 variants,” states the NIH in a news release.

The study’s team tested antibodies from the blood of 24 people who had been vaccinated and boosted with the Pfizer-BioNTech vaccine. They also reviewed antibodies from eight individuals who had recovered from COVID-19, seven of whom had also been vaccinated. They found that after the booster dose, levels of antibodies that could neutralize Omicron variant BA.2 jumped significantly.

Levels of antibodies that could recognize both variants — BA.2 and BA.1 — after the booster dose was higher than those recognizing the original virus after the initial first two vaccine doses. Moreover, the number of antibodies that could recognize BA.2 were even higher in people who had been vaccinated and infected with the original Omicron variant.

Three subvariants of Omicron have been identified to date, states the NIH. The primary Omicron variant that drove the surge in late 2021 and early 2022 is called BA.1. Recently, the number of cases driven by a newer subvariant, called BA.2, has increased sharply globally.

Before this study, researchers had not determined whether antibodies produced either by vaccination or previous COVID infection can effectively recognize BA.2. The study’s findings indicate that booster shots are vital in preventing serious illness from the Omicron subvariants.

Due in large part to the COVID-19 pandemic, the U.S. life expectancy decreased for a second consecutive year in 2021, according to a new analysis of provisional government data.

The 2021 drop followed the biggest single-year decline in U.S life expectancy in 2020 (the first year of the pandemic) since at World War II.  COVID-19 vaccines did not become widely available until January 2021. Researchers said the disparity between the U.S. and “peer countries” in life expectancy figures was probably due to greater vaccine hesitancy in the U.S.

“The finding that instead we had a horrible loss of life in 2021 that actually drove the life expectancy even lower than it was in 2020 is very disturbing,” Steven Woolf, M.D., a professor of population health and health equity at Virginia Commonwealth University, who help conduct the analysis, told NPR.org. “It speaks to an extensive loss of life during 2021.” 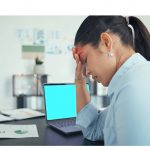 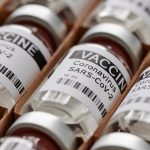