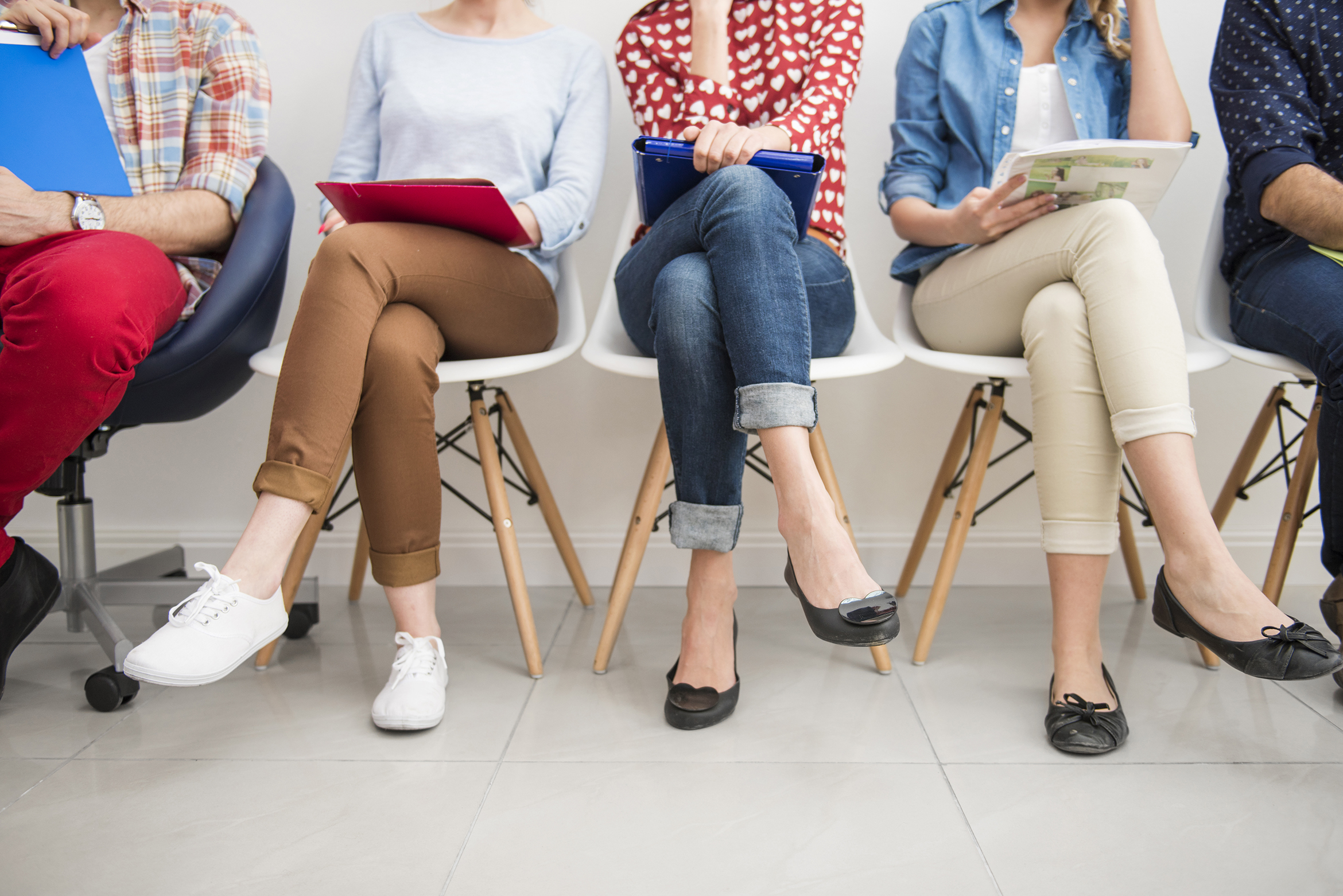 The study covered a total of 518 women, with an average age of 63 years and an average body mass index (BMI) of 31 (the clinical definition of obesity is a BMI 30 or higher.) Participants wore “accelerometers” on their hip for up to 14 days, removing the devices only to sleep, shower or swim. The accelerometers recorded sitting and physical activity of participants throughout the day. A single blood test, concurrent with accelerometer wear, measured blood sugar and insulin resistance.

Insulin resistance is a strong risk factor for both cardiovascular disease and type 2 diabetes.

“We were surprised to observe such a strong negative link between the amount of time spent sitting and insulin resistance, and that this association was still strong after we accounted for exercise and obesity,” said lead study author Dorothy D. Sears, Ph.D., professor of nutrition at the Arizona State University College of Health Solutions in Phoenix, in a news release.

Researchers said the data showed that:

Poor sleeping patterns may increase your likelihood of consuming too much “added sugars” and unhealthy fats in your diet, researchers have found.

Researchers from Columbia University’s Irving Medical Center looked at the link between sleep quality and the dietary habits of nearly 500 women who participated in the American Heart Association’ s Go Red for Women program, a year-long study of sleep patterns and cardiovascular risk in women.

In the study, published this week in the Journal of the American Heart Association, researchers found that women with poorer quality of sleep, or those who slept fewer hours, consumed more added sugars, saturated fats and caffeine — compared to those who had good quality sleep patterns.

Foods high in added sugars and unhealthy fats are linked to serious health conditions and diseases, including type 2 diabetes, heart disease and obesity.

As part of the study, nearly 500 women between the ages of 20 and 76 were asked questions about their sleep patterns and the quality and quantity of the food they consumer daily. Overall, women in the study who didn’t sleep well or didn’t sleep for the recommended 7 to 8 hours a night, consumed an additional 500 to 800 calories on average, compared to those who had quality sleeping patterns. The women with poor sleep habits exceeded U.S. nutrition recommendations for total and saturated fat intakes, and “added sugars” — while not getting enough of the recommended whole grains and fiber.

“In our modern society, we oftentimes work late, we eat our meals late and sometimes sleep is kind of put by the wayside in terms of how important it is to our overall healthy lifestyle,” said Brooke Aggarwal, M.D. lead author of the study and assistant professor of medical sciences at Columbia University’s Vagelos College of Physicians and Surgeons, told cnn.com. “Our study really highlights the importance of good, quality sleep for the management of body weight as well as potentially preventing heart disease among women.”

Less than 10 percent of consumed calories per day should come from “added sugars,” U.S. dietary guidelines say. ChooseMyPlate.gov provides more information about added sugars, which are sugars and syrups mixed into foods or beverages when they are processed or prepared. This does not include naturally occurring sugars such as those consumed as part of milk and fruits.

How Mediterranean Diet and Gut Bacteria Can Benefit Older Adults, According to New Study

The so-called Mediterranean diet, which focuses on plant-based foods, whole grains and lean proteins from fish and poultry, is consistently highly rated by dietitians. A new study finds that it may go even further for older adults than previously thought.

Eating a Mediterranean-style diet can help those 65 and older get healthier — and less frail — as they age, according to researchers who believe it can boost beneficial gut bacteria.

The study involved 612 people aged between 65 to 79 years old from five European countries — the United Kingdom, France, the Netherlands, Italy, and Poland. As part of the study, they were asked them to follow the Mediterranean diet for a year.

Such a diet includes high levels of vegetables, legumes, fruits, nuts, olive oil, and fish, and small amounts of red meat, dairy products, and saturated fats, say the authors of the study published in the journal Gut. It provides more fibers and vitamins in whole vegetables and fruits; carbohydrates from whole grains; plant proteins from legumes, and polyunsaturated fats from fish. The diet also reduces consumption of unhealthy fats, sugar, salt and alcohol.

The research team found that the Mediterranean diet seemed to lower the diversity of the bacteria of the gut microbiome in participants, and boost growth of bacteria previously linked with a lower risk of becoming frail. This bacteria seems to combat the decline of muscle mass and thinking skills that comes with aging, and fights the development of chronic diseases, such as diabetes and the build-up of plaque in the arteries linked to heart disease. 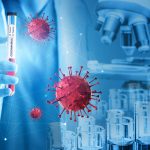