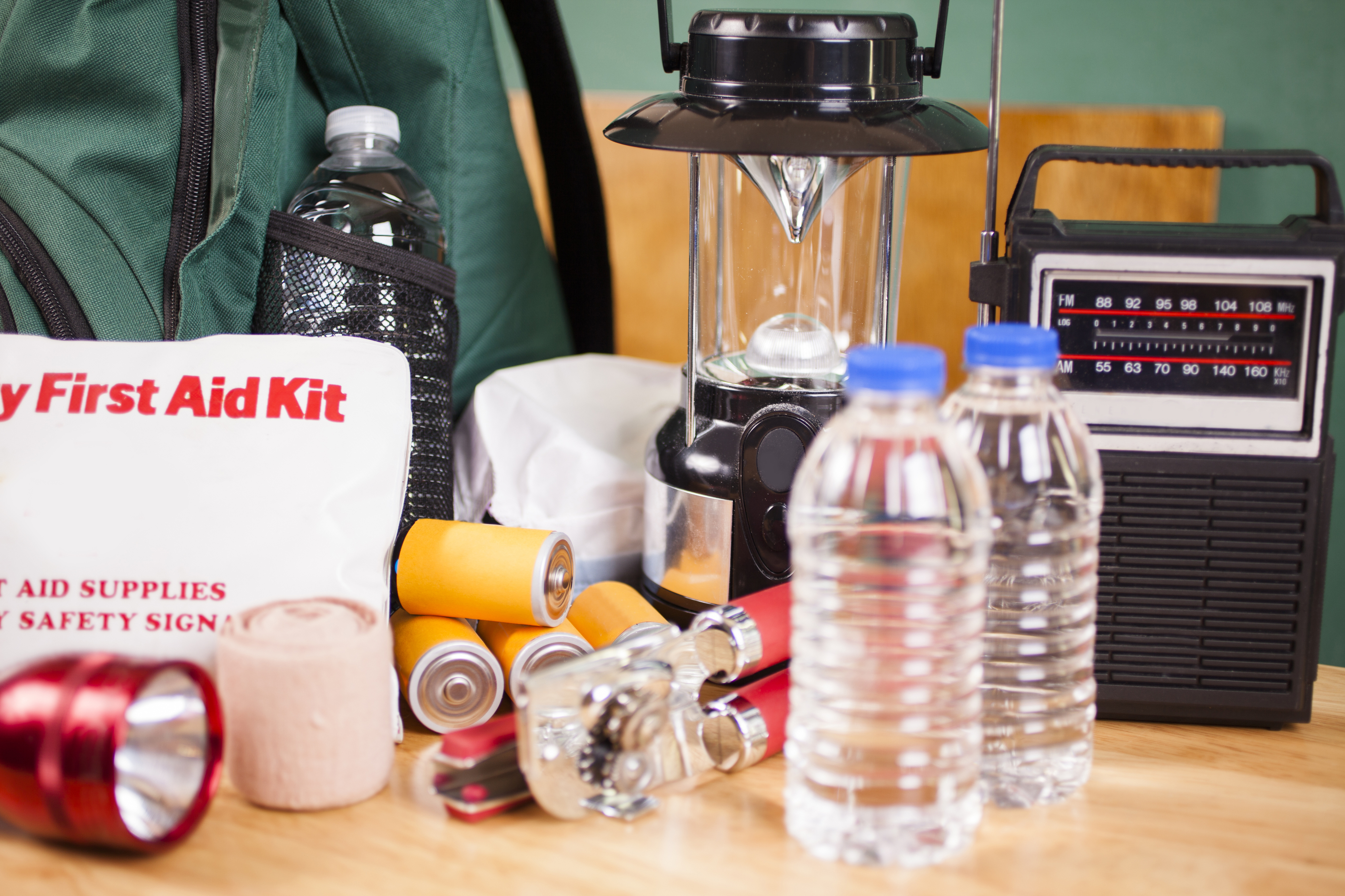 With the 2019 hurricane season officially starting tomorrow, June 1, it is time to stock up on supplies. Beginning Friday, May 31, through through Thursday, June 6, qualifying items related to hurricane or storm preparedness are exempt from the Florida sales tax, according to the Florida Department of Revenue.

The 2019 Disaster Preparedness Sales Tax Holiday was passed by the Florida Legislature and signed into law by Governor Ron DeSantis earlier this year. The Tax Holiday includes certain disaster preparedness supplies, including:

For a full list of qualifying items, see this document on the 2019 Disaster Preparedness Sales Tax Holiday. The sales tax holiday does not apply to the rental or repair of any of the qualifying items.

After nearly a 20-year increase nationwide in rate of diagnosed diabetes cases, an 8-year period of “stable prevalence and a decrease in incidence” has occurred, according to new federal data released this week.

New diabetes diagnoses fell to about 1.3 million in 2017, down from 1.7 million in 2009. That followed two decades of steady increases in new cases. But health officials say this finding is no cause for celebrating because “the overall burden of diabetes remains high and deserves continued monitoring and intervention,” states the report’s conclusion. Moreover, the U.S. obesity epidemic shows no signs of abating. Being overweight or obese is a major risk factor for diabetes.

The report was published by the journal BMJ Open Diabetes Research & Care. The statistics run through 2017. Last year’s numbers are not yet available.

More than 100 million U.S. adults are living with diabetes or prediabetes, according to the U.S. Centers for Disease Control and Prevention (CDC).

One possibility contributing to the decreasing number of new diagnoses is the growing trend by doctors to recognize “prediabetes,” a health condition in which blood sugar levels are high, but not high enough, to hit the type 2 diabetes threshold. Physicians usually guide such patients into exercise programs and healthier eating for optimum weight management.

“W e caution that trends are likely affected by changing awareness, detection, and diagnostic practices,” the report’s authors state. “Even in the event of true reductions in incidence, the high prevalence and declining mortality signifies a continued high overall burden of diabetes. For these reasons, we urge a continued emphasis on multilevel, multidisciplinary prevention to reduce both type 2 diabetes and diabetes complications, along with improved surveillance of trends in screening and detection.”

Work-related stress referred to as “burnout” by some is now officially recognized as a syndrome by the World Health Organization. The organization said this week that it is updating its definition of burnout in the new version of its handbook of diseases, the International Classification of Diseases — ICD-11.

The new definition calls it a “syndrome” and specifically links it to “chronic workplace stress that has not been successfully managed.”

However, the WHO stresses that it does not classify the problem as a medical condition. It refers to burnout an “occupational phenomenon.” The group breaks it down to the following three “dimensions”: 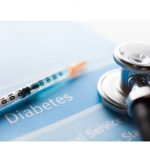 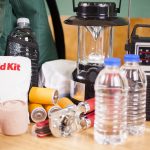 Hurricane Season 2022: Tending to Your Healthcare Needs During Preparations