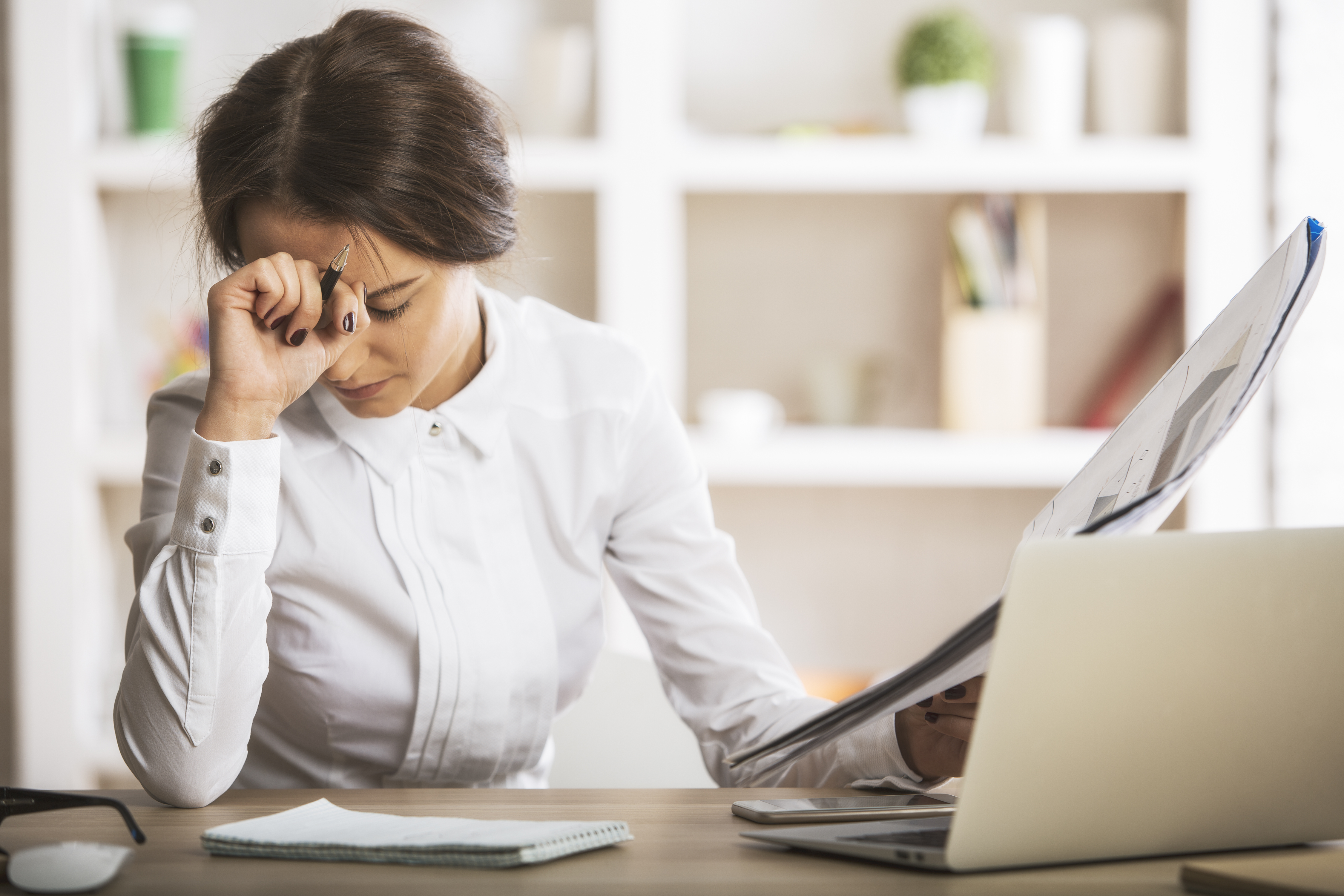 The cause of “chronic fatigue syndrome” (CFS) has been somewhat of a mystery to physicians who struggle with a firm diagnosis of the condition.

And that has been frustrating to sufferers of CFS, with symptoms that affect several body systems and may include extreme fatigue, weakness, muscle pain, impaired memory and/or mental concentration, and insomnia, which can result in reduced participation in daily activities. But new research made public this week from Stanford University could pave the way for a long-sought diagnostic laboratory test for CFS. And with such a test could come a first-ever treatment.

The study, published in the the Proceedings of the National Academy of Sciences, pinpointed variations in certain cytokines, or immune-signaling proteins, that are present when CFS symptoms are severe.

Nearly 200 patients with CFS were involved in the study. Out of 51 cytokines investigated through special testing, only two of the cytokines differed in their total concentrations, between the CFS sufferers and control groups. Most significantly, levels of concentration in 17 of the cytokines varied widely between patients with mild versus severe symptoms. Of those 17, 13 were types that can promote inflammation. In findings from other studies, researchers have concluded that chronic inflammation plays a vital role in chronic fatigue syndrome.

“For many years medical scientists have speculated that the symptoms of CFS might be caused by cytokines, molecules that the immune system use to wage war against foreign invaders of the body,” said Dr. Anthony L. Komaroff, a Harvard internist and epidemiologist who has written a commentary to accompany the study. “Past studies have shown high levels of many cytokines but it was not clear that these high levels were causing symptoms.”

A diagnosis of CFS can be difficult because fatigue is a symptom of many other conditions, including various pulmonary, immunological and cardiovascular disorders. If out-of-the-ordinary fatigue cannot be explained and lasts for weeks, patients should see their primary care doctor.

Nicotine delivered through smoke particles in cigarettes is the addictive agent tied to nearly 480,000 tobacco-related deaths and nearly $300 billion in healthcare and lost productivity costs annually.

The FDA’s proposal places nicotine and the issue of addiction at the center of their efforts, compared to current initiatives that address awareness on the dangers of smoking and alternative methods to kick the habit. With nearly 90 percent of adult smokers beginning their addiction under age 18, and almost 2,500 youth in the U.S. smoking their first cigarette every day, the FDA says that making cigarettes less addictive is a long term plan for eradicating this deadly habit.

The FDA also said it is delaying key regulation that would affect the makers of cigars and e-cigarettes, including flavored vaping products that are marketed to young adults.

“The overwhelming amount of death and disease attributable to tobacco is caused by addiction to cigarettes – the only legal consumer product that, when used as intended, will kill half of all long-term users,” said FDA Commissioner Scott Gottlieb, M.D.  “Because nicotine lives at the core of both the problem and the solution to the question of addiction, addressing the addictive levels of nicotine in combustible cigarettes must be part of the FDA’s strategy for addressing the devastating, addiction crisis that is threatening American families.”

A person in Pinellas County represents the first case of sexually transmitted Zika in Florida this year, according to the Florida Department of Health.

But health officials stress that, so far this year, there is no evidence of locally acquired transmission through mosquitoes taking place anywhere in Florida.

While the individual in Pinellas County had not traveled, the partner had recently visited Cuba and “was ill with symptoms consistent with Zika,” health officials stated.Both tested positive for Zika. This brings the statewide total to 90 known cases of the virus contracted in 2017 through travel-related infections.

The department did not disclose a more specific location of the people infected but said that mosquito spraying has been intensified in the area.

Those who are infected with the virus either do not experience any symptoms at all or suffer very minor ones, including fever, rash, headache, joint pain, red eyes and muscle pain, according to the Centers for Disease Control and Prevention. A recent analysis from the CDC, however, found the risk to pregnant women is much greater than researchers initially thought. Its key finding was one in 10 pregnant women with confirmed Zika infections in the United States last year had a baby or fetus with serious birth defects.

The Florida Health Department urges Floridians with travel plans to see if their your destination is on the U.S. Centers for Disease Control and Prevention (CDC) list of areas with Zika.

Click here for more information from Baptist Health on Zika, including symptoms and testing options. 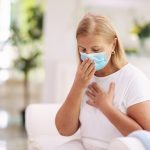