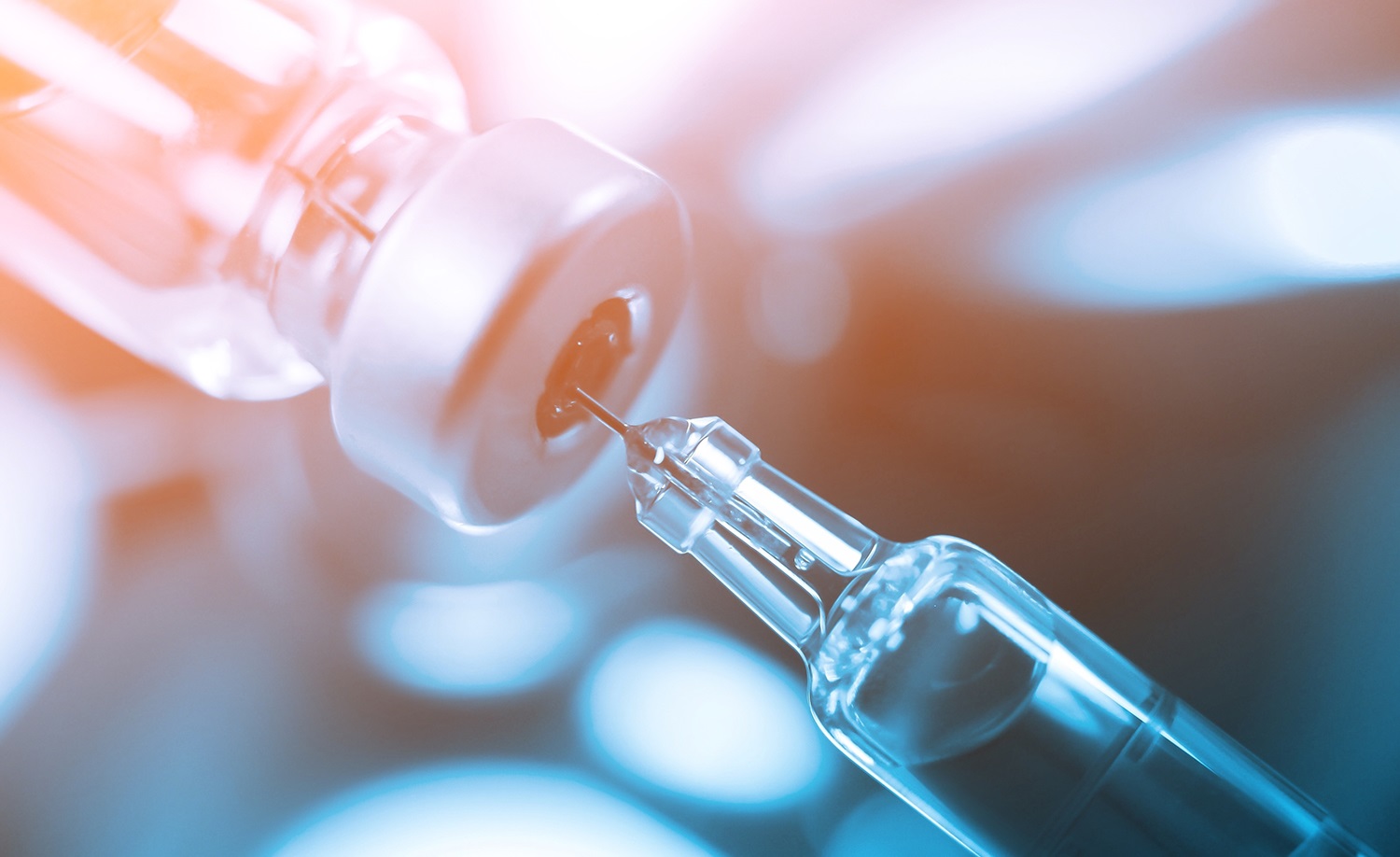 This year’s flu season has not been as severe as last year’s, but public health officials warn that a more severe strain of the flu now accounts for nearly half of all new cases.

A different strain of the flu virus, a “variant” virus, now represents 46.9 percent of cases, says the U.S. Centers for Disease Control and Prevention (CDC). That might lead to increased flu activity overall and the season may linger until May, the CDC suggests.

Even though more people were vaccinated this year compared to last flu season, the current immunization protects better against the main strain, H1N1, and not as well against H3N2 strains, according to the most recent CDC date.

This years flu death toll among adults — many of them the elderly — is 22,300 adults so far, Brammer said. More than 250,000 people have been hospitalized. That figure is much lower than last year’s death toll, which was over 80,000. This season, the flu has claimed the lives of 41 children. About 80 percent of the 180 children who died from the flu last season were not vaccinated, the CDC states.

Even though the colonoscopy remains the No. 1 recommended procedure for detecting colorectal cancer, there are now more screening options — even from the comfort of one’s home — for individuals with no risk factors.

One such option, the FIT, or fecal immunochemical test, works by determining whether there is blood in a person’s stool sample. Blood in the stool may be an early sign of a colon polyp (a small growth that’s typically not cancerous) or of colorectal cancer.

In a review published this week in the journal Annals of Internal Medicine, researchers looked at data from 31 studies that compared the performance of FIT tests to colonoscopies. The study found that the FIT test identified cancer in 75 to 80 percent of individuals who had the disease. In comparison, colonoscopy had a sensitivity of 95 percent, according to lead author Thomas Imperiale, M.D., a gastroenterologist at the Indiana University School of Medicine and Regenstrief Institute in Indianapolis.

These findings indicate that a FIT screening performed once a year is an acceptable alternative to a colonoscopy for people at average risk of colorectal cancer, Imperiale told Live Science.

“We know that the colonoscopy is still the gold standard,” says Hanif Williams M.D., a primary care physician with Baptist Health Primary Care. “There is some inconvenience and some risks, but the procedure is safer than ever due to advanced technology.”

The U.S. Preventive Services Task Force recommends that adults age 50 to 75 be screened for colorectal cancer. You may need to start colorectal cancer screening before age 50, and possibly be screened more often, if you are considered at high risk. The following conditions may put you at a higher risk:

Officials with the U.S. Center for Disease Control and Prevention (CDC) and the National Institute for Allergy and Infectious Diseases spoke before a Congressional committee in Washington, D.C., this week, and reiterated the safety of the vaccines against the measles virus as an anti-vaccination movement seems to be growing.

Nancy Messonnier, M.D., director of the CDC’s National Center for Immunization and Respiratory Diseases, and Anthony Fauci, M.D, director of the National Institute for Allergy and Infectious Diseases, said Wednesday during a hearing before the House Energy and Commerce oversight committee that measles cases in Washington state have mostly fueled the current nationwide outbreak.

As of Tuesday, there were 66 confirmed cases of measles in Washington state, according to that state’s Department of Health. Forty-seven of these cases were in children ranging in age from 1- to 10-years-old, and 57 of the 65 were not immunized, according to the county’s public health officials. Nationwide, there were 159 confirmed cases of measles in 10 states from the start of the year through Feb. 21, the CDC says.

Officials testified that the MMR shot, which combines immunity protection against measles, mumps and rubella, does not cause autism, a conclusion affirmed by numerous clinical studies and supported by pediatricians nationwide.

“I consider it really an irony that you have one of the most contagious viruses known to man juxtaposed against one of the most effective vaccines that we have and yet we don’t do, and have not done, what could be done, namely completely eliminate and eradicate this virus,” Dr. Fauci, of the National Institute for Allergy and Infectious Diseases, told the committee.

The Measles Threat: Here’s Why Getting Kids Vaccinated is Vital (Video)

Tagged Under colorectal cancer, the flu 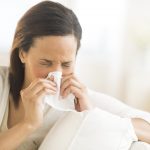