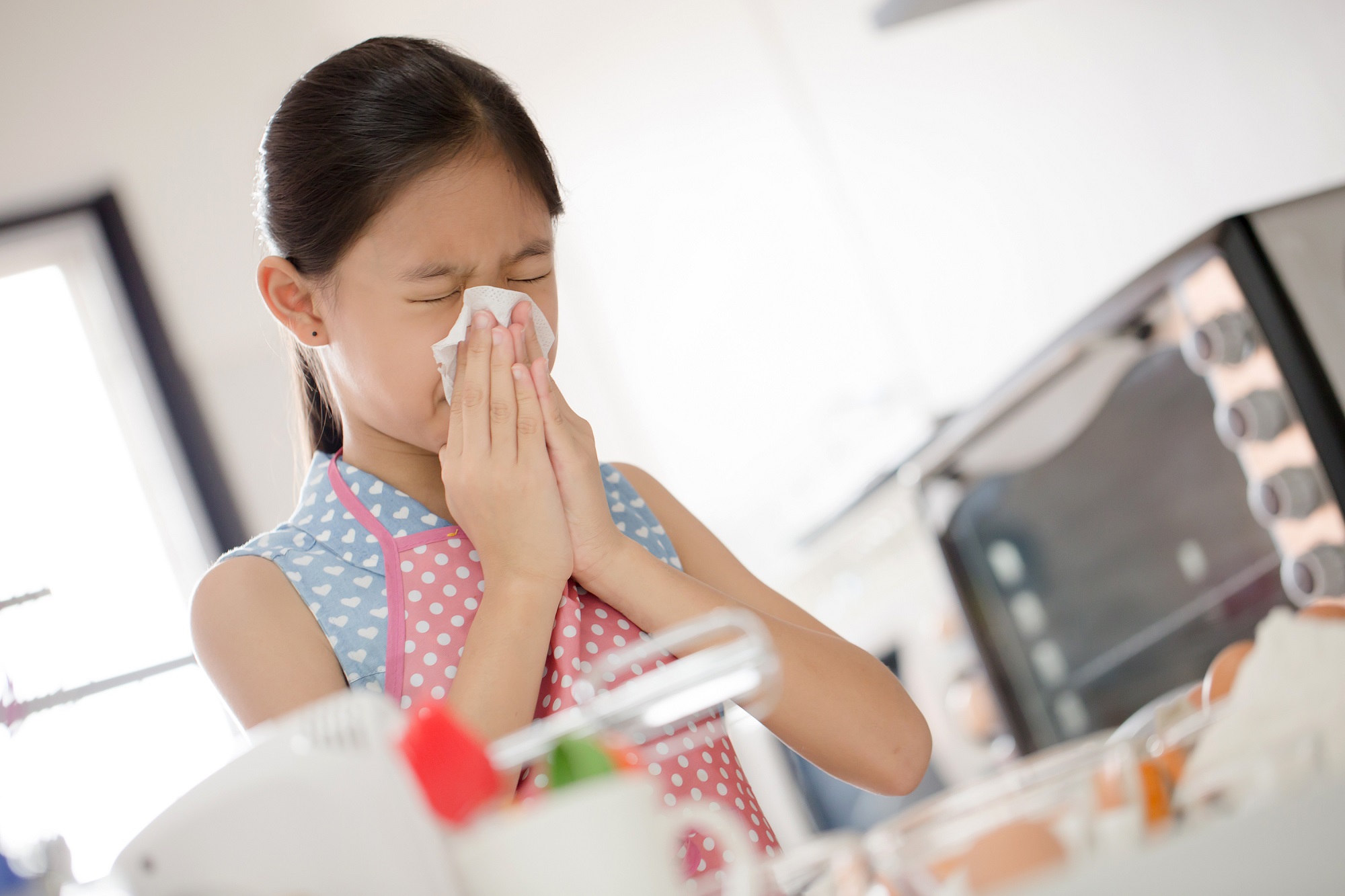 Young Children may be at Risk from Second Wave of Flu, CDC Says

The flu season may have already peaked, but public health officials are warning of a potential second wave, driven by influenza B viruses.

While flu activity nationwide has declined to just above non-flu-season levels, influenza B viruses were reported more frequently than influenza A during the week ending March 17, according to the latest update from the U.S. Centers for Disease Control and Prevention. Influenza B infections normally become more widespread later in the season and may be especially severe for young children. Parents might want to be vigilant with regard to younger children, CDC spokeswoman Kristen Nordlund told CNN.

During the week ending March 17, the CDC reports that nearly 58 percent of all laboratory-confirmed cases of flu were B-strain viruses. Circulating strains of the flu this season, which began in October, represented a mix of A viruses (H3N2 and H1N1) and B viruses.

The CDC still recommends flu shots for the unvaccinated. It is possible for people who’ve been stricken with one strain of the flu to come down with a different strain in the same season. Influenza A (H3N2 and H1N1) and one or two influenza B viruses (depending on the vaccine) are included in each year’s influenza vaccine, the CDC says.

Several public health groups and pediatricians are suing the U.S. Food and Drug Administration for delaying regulation of e-cigarettes and some tobacco products.

The lawsuit filed in federal court in Maryland contends that the U.S. agency did not follow proper requirements last year when it pushed backed the deadline for e-cigarettes companies to submit their products for review. The FDA had brought e-cigarettes, cigars and hookah within its oversight in 2016 when it expanded the definition of tobacco products.

The FDA had planned to require e-cig, or vaping products, to undergo stringent reviews starting this year. Last summer, however, the agency extended the deadline as part of a large-scale plan to overhaul tobacco regulation. Under the revised timeline, manufacturers won’t need to file until 2021 for combustible products such as cigars — and until 2022 for noncombustible products such as e-cigarettes.

At the time, the FDA said the decision would give agency researchers more time to find effective measures to make tobacco products less addictive. It also said it would give manufacturers more time to put together thorough and accurate applications.

The lawsuit filed Tuesday in a Maryland federal court refers to the FDA’s delay as “arbitrary and capricious and not the product of reasoned decision-making.” The plaintiffs claim the agency abdicated and rewrote its responsibilities granted under the Tobacco Control Act. They also maintain the agency issued the rule without required public input.

The use of antibiotics globally soared between 2000 and 2015, moslty fueled by significant increases in low- and middle-income countries, an international team of researchers has concluded in a new study.

They found that antibiotic consumption rates surged 39 percent over the 15-year period. Worldwide, with usage jumping from 11.3 daily doses to 15.7 daily doses per 1,000 people. The results are published in the Proceedings of the National Academy of Sciences (PNAS). While developing countries have not had enough antibiotics, the heavy use of these medications raises the potential of drug-resistant “superbugs,” experts say.

A growing list of serious infections in the U.S., including pneumonia, tuberculosis, skin infections, blood poisoning, gonorrhea, and foodborne illnesses are becoming more difficult, and sometimes impossible, to treat as antibiotics become less effective, other studies have shown.

The study’s authors said that what is needed are major investments in improved hygiene, sanitation, vaccination, and access to diagnostic tools — both to prevent unnecessary antibiotic use and to decrease the burden of infectious disease.